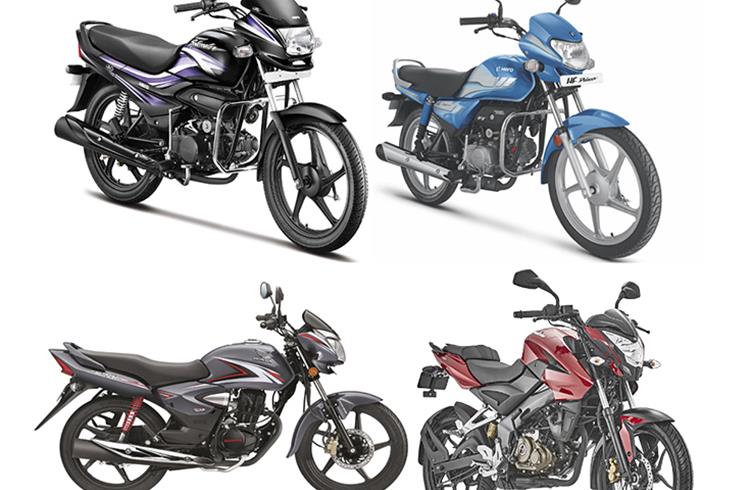 The revival in the Indian automobile industry is, not surprisingly, being led by the passenger vehicle (26.45% in September 2020) and two-wheeler (11.64% in September 2020) segments. While the SUVs (24.50%) are delivering the goods in the PV market, it is the motorcycles (17.30%) that are bringing home the bacon for two-wheeler OEMs.

Compared to August 2020’s 1,032,476 (10.13%), the September numbers are an 18% month-on-month improvement. And that’s thanks to the growing demand for commuter motorcycles. Here’s taking a closer look at the Top 10 motorcycles of September 2020, of which the top four -- Hero Splendor, Hero HF Deluxe, Honda CB Shine and Bajaj Pulsar – accounted for 717,153 or nearly 40% of total motorcycles sales in the month.

Expectedly, in view of the festive season beginning in the mid-October, two-wheeler OEMs, like their PV counterparts, were busy beefing up their dealer inventories with popular models, which also translates into bigger individual model sales. 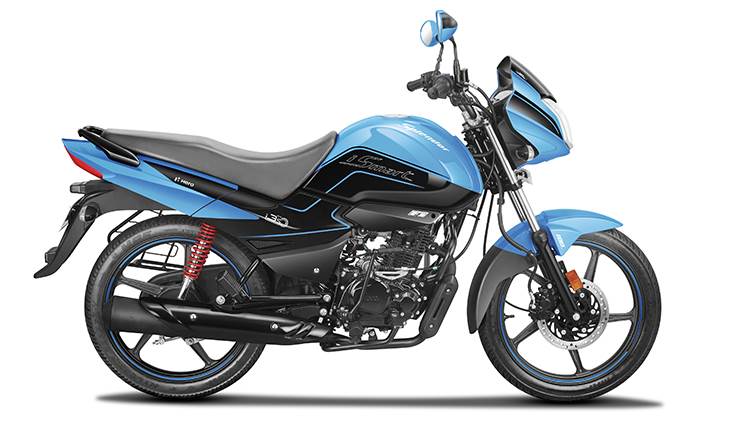 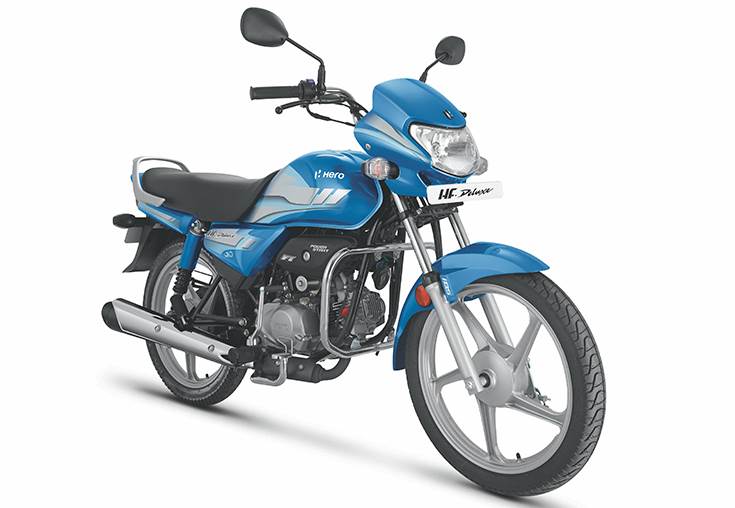 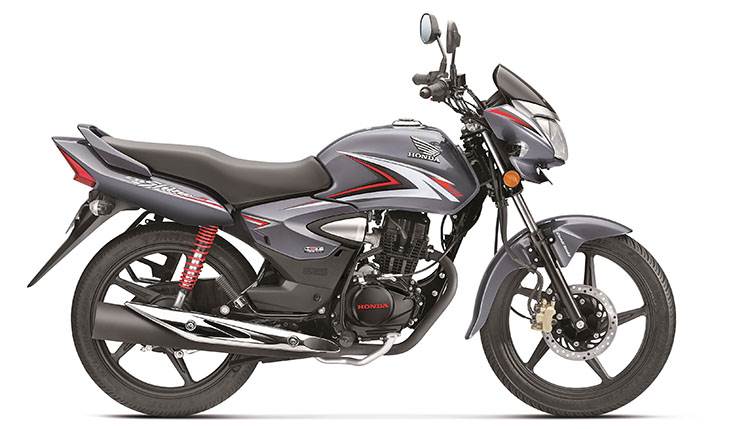 This Honda was among India’s first bikes to get the BS VI treatment. The same 124.73cc, air-cooled, single cylinder engine has been upgraded to BS VI-spec, which has seen the power figure rise from 10.31hp 10.88hp. While the hike in power is marginal, the BS VI CB Shine features electronic fuel injection which translate into crisp and smooth throttle response. The engine is paired to a 5-speed transmission. 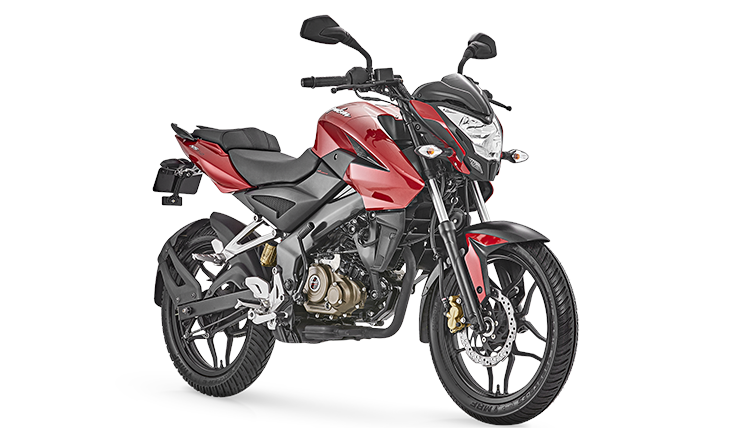 Between May and July 2020, Bajaj Auto has hiked its product portfolio prices twice – first by Rs 500 to Rs 4,500 and two months ago from just under Rs 1,000 to just over Rs 2,400. But that has done little to dampen the enthusiasm of buyers, who still want to have that feeling of a Pulsar.

According to Rakesh Sharma, executive director, Bajaj Auto, who spoke to Autocar India, the sales recovery can be attributed to a positive customer sentiment during the festivities. Moreover, rural demand remains buoyed due to an adequate monsoon, while urban customers seem to be drawn to the showrooms in search of affordable forms of personal mobility at a time when social distancing is the norm. “So, when we put all three things together, we can expect a normal festive season; it (demand) should be equal to last year,” he commented.

The senior Bajaj executive, however, is cautiously optimistic about the path to normalcy, with a few red flags which need to be assessed. 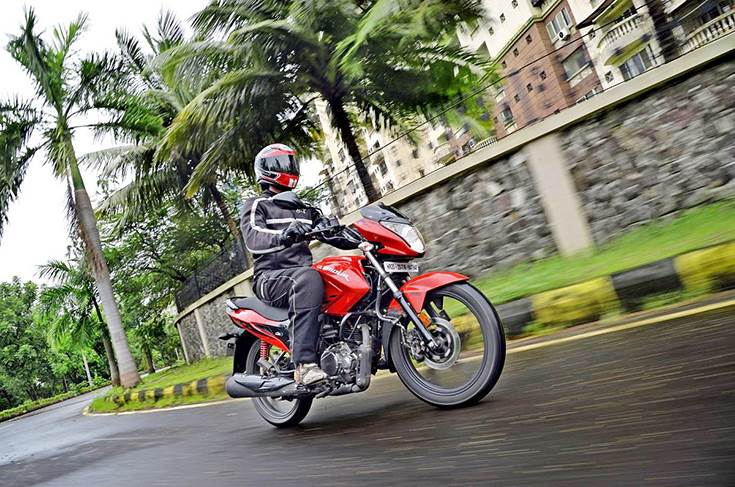 The Hero Glamour is the third Hero MotoCorp bike in the Top 10 and looks to be getting back some of its former market momentum. It registered 69,477 units in September, which is a 28% month-on-month improvement (August 2020: 54,315).

What is likely to give the Glamour a new charge is the bike’s recent entry into the 125cc segment. This space currently houses some popular motorcycles like the Honda SP 125 and the Bajaj Pulsar 125, so the Glamour definitely has its work cut out. While it displaces an identical 124.7cc, the single-cylinder engine powering the new Glamour is new but gets a 5-speed gearbox in place of the 4-speed unit on the older bike.

The Glamour is available in two variants – one with a drum brake at the front and the other with a disc brake – priced at Rs 69,750 and Rs 73,250, respectively, which is just Rs 2,300 more than their corresponding fuel-injected BS IV models. At the price point, the Glamour costs around Rs 1,500 less than the Pulsar 125 and a little over Rs 4,000 less than the Honda SP 125. For not a lot extra, Hero is giving more refinement and features, in addition to all that the Glamour previously had to offer, which is a pretty good deal. 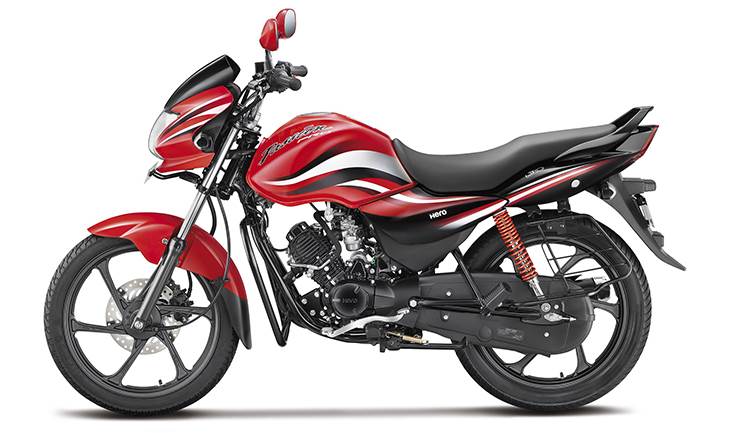 Hero MotoCorp seems to have things well-sorted-out in the commuter bike segment. The 100-110cc segment essentially comprises two sub-segments – more affordable, straightforward offerings and the other with a bit more style and features. While the popular Splendor fits the former category, the Passion gives the buyer a more premium experience.

The Passion’s been around for two decades now and Hero has recently introduced the 2020 Passion Pro to introduce more passion into the commuter bike arena. This machine now gets the updated BS VI 113cc engine from the Splendor iSmart and develops 9.15hp and 9.9Nm of torque. 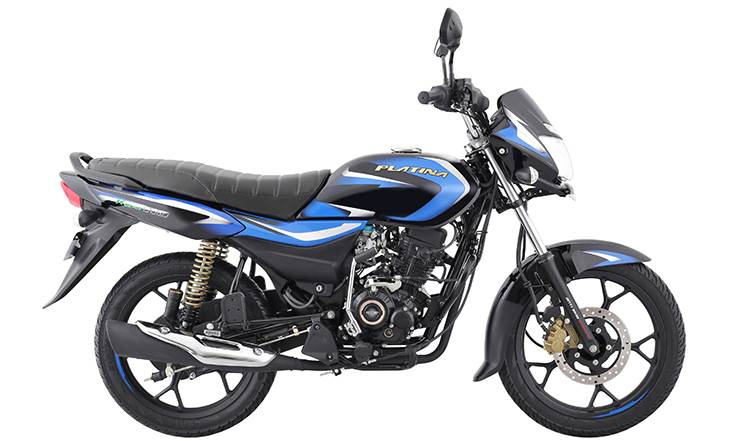 Powering the Platina 100 is a BS VI-compliant 102cc, single-cylinder engine with peak output figures of 7.9hp and 8.34Nm. This engine is mated to a 4-speed gearbox.

The Platina 100 is now one of the only 100cc commuter bike to feature a disc brake, though the additional money it demands puts it in the same price bracket as some 110cc commuters like the TVS Radeon, prices for which start at Rs 59,742. 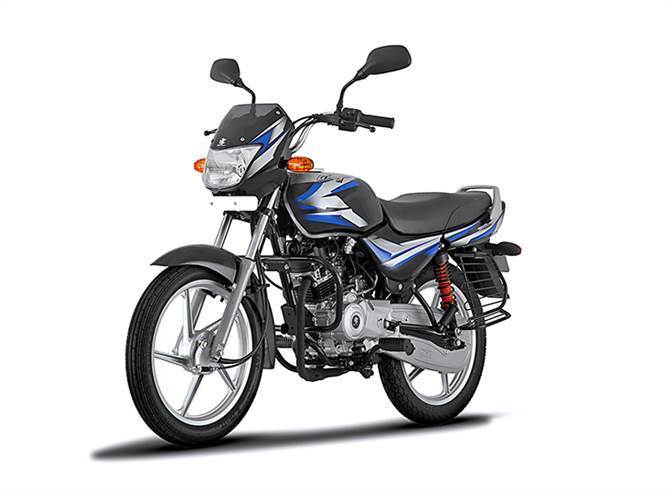 India’s most affordable motorcycle sold a total of 45,105 units, improving on its August 2020 sales of 34,863 units. At a starting price of Rs 42,790, the Bajaj CT100 is a refined, good quality product and is a true representation of the affordable engineering that India Inc can deliver. It is actually surprising how the company manages to price it so low. 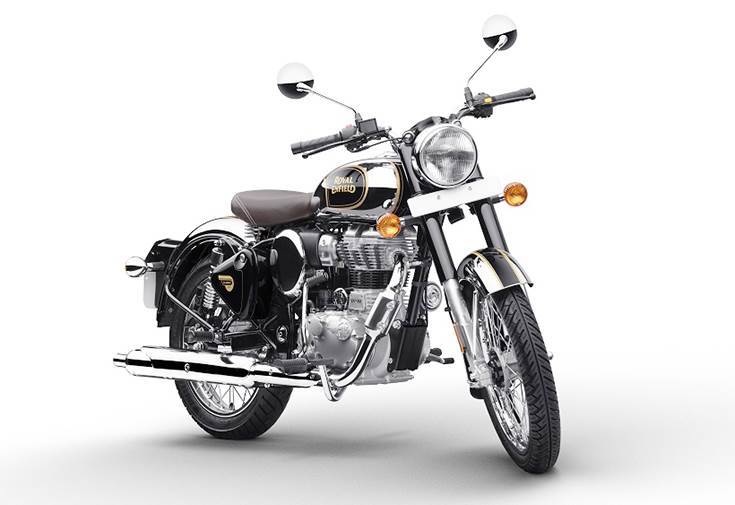 The iconic thumper from the Chennai-based manufacturer makes its appearance in the best-sellers’ chart at No. 9 position with 38,827 units. It had the same rank in August 2020 with 34,791 units. The Classic 350 is Royal Enfield’s most popular motorcycle and remains the mainstay of its range. FY2019 saw Royal Enfield sell 656,651 motorcycles with the Classic 350 accounting for 60% of them. 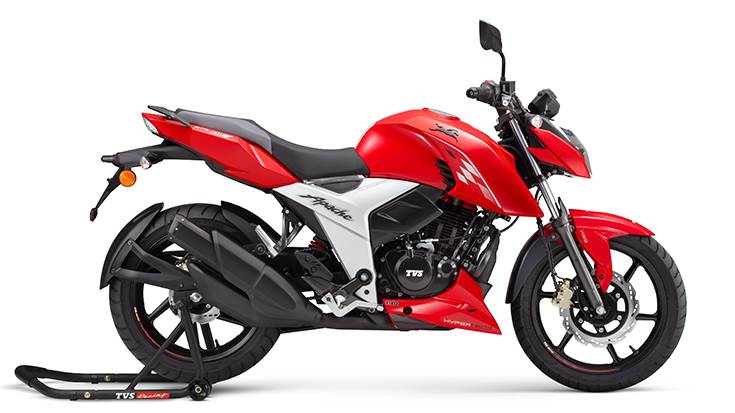 The flagship motorcycle and the premium bike brand of TVS Motor Co, the Apache is seeing growing demand. In September 2020, the Apache clocked sales of 37,788 units, improving on August’s 33,540 units. In early August, the company hiked prices for multiple models -- Apache RTR 160, RTR 180, RTR 160 4V and RTR 200 4V -- in its line-up by around Rs 1,000 but that would have done little to dampen buyer enthusiasm for the Apache.

Growth outlook
While there is little doubt that, sensing the upbeat mood in the vast swathes of rural India, motorcycle manufacturers have despatched increased volumes to their dealers across the country, which has translated into much-improved September numbers, it will take at least three months or more to confirm if the market recovery is real.

Most OEMs are running their factories at full clip, fervently hoping that the festive season sales will help reduce the Covid-induced hit on sales in the April-July 2020 period. What will continue to give a fillip to motorcycle sales is that with the need for social distancing paramount, demand for personal transport will remain on the upswing, particularly in urban India with office commuters.