By averaging sales of 8,641 units for each day of the last fiscal, the Activa lords over the scooter competition. The TVS Jupiter and Hero Maestro make smart gains too. 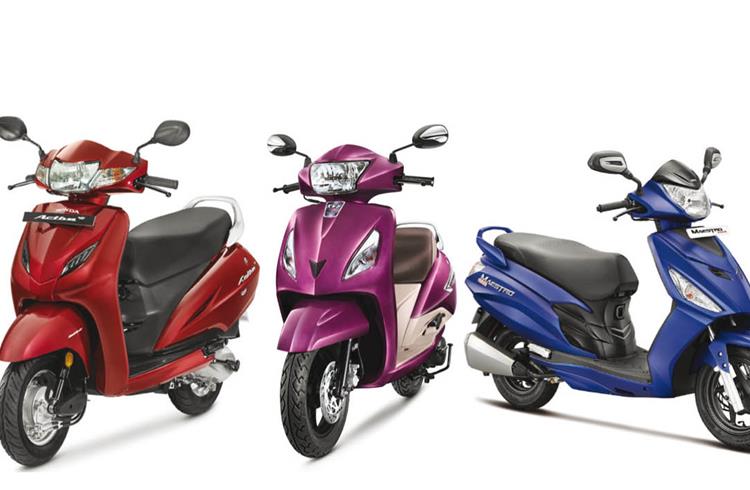 The surging wave of scooterisation in India is powering the scooter market leader – the Honda Activa – as well as the next two, but faraway, competitors – the TVS Jupiter and the Hero Maestro.

The Honda Activa, India’s top-selling scooter, which is also easily the bestselling two-wheeler brand for the last fiscal, has notched up sales of more than three million units in FY2017-18, crossing the milestone for the first time. Of the total 6,719,911 units of scooters sold in India, the Honda Activa alone demands a share of  46.93 percent. 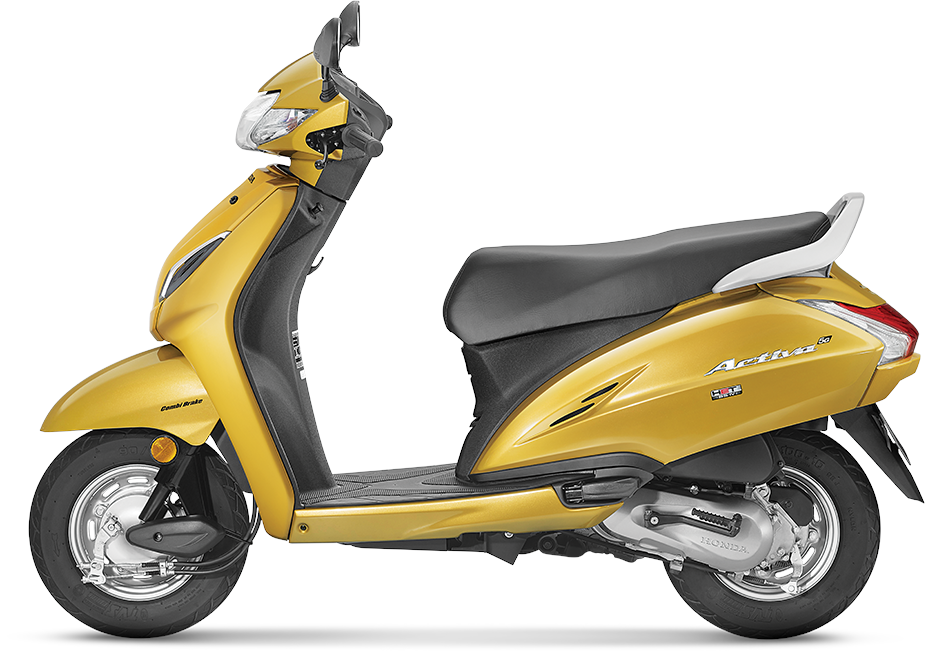 Driven by Honda, the domestic scooter market, which sold 6,719,911 units in FY2018, has registered YoY growth of 19.90 percent. Scooters, as a booming segment, are clearly responsible for pulling up the overall two-wheeler market growth to 14.80 percent YoY in FY2017-18.

According to ICRA, a credit rating agency, “Scooters are continuing to outpace industry growth and gain share in the overall domestic two-wheeler mix. The growth has been derived majorly from urban areas while rural and semi-urban areas have also witnessed increased acceptance of scooters with improved road quality, unisex appeal as well as growing women participation in work force.”

Commenting on the expanding product portfolios with a rising focus on premium 125cc scooters, ICRA says, “This is also supported by deepening product portfolios of the OEMs who have launched products targeting different customer segments. Continuing this trend, in the last few months there has been increased activity on the higher end of 90-125cc sub-segment of scooters with various OEMs launching new 125cc models. These new models are aimed at customers who are looking for a more powerful and feature rich scooter and demand is expected mostly from urban areas.”

This is in line with the previous reports from Autocar Professional, which has already pointed out the rise of the 125cc scooter segment. The Grazia and NTorq 125 are the two recent examples of how these models have benefited Honda and TVS Motor respectively in catering to the growing demand for more powerful and premium scooters in urban India.

While the 125cc scooter category will take some time to catch steam and sell in notable numbers (as several new models are in the pipeline), 110cc scooters continue to be the mainstream category in the domestic market.

TVS Motor Co’s second largest selling product is its 110cc Jupiter, which has been a solid and consistent performer for the company. The model has singlehandedly driven scooter volumes for the company to achieve the feat of one-million unit sales in a fiscal for the first time ever in FY2018. 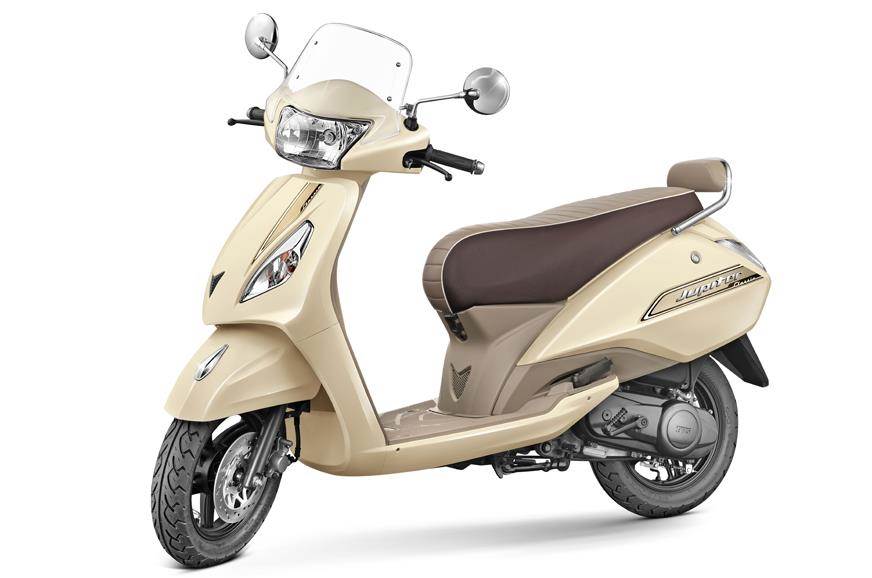 TVS Motor has reported sales of 810,916 Jupiters, which marks YoY growth of 32.11 percent for this popular model. Autocar Professional estimates that if this model continues to grow at a similar pace in FY2019 too, it may record sales of over a million units in this fiscal year alone. The TVS Jupiter continues to be the second largest selling scooter brand in India. 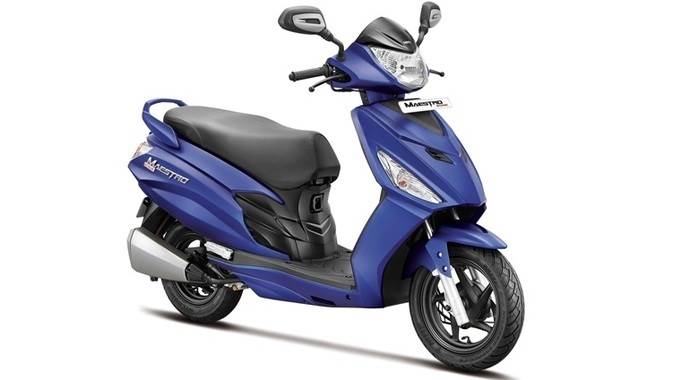 Hero’s 100cc Pleasure scooter model, which is targeted at urban female commuters, has ranked eighth with sales of 183,039 units in the last fiscal. The model has recorded YoY growth of 25 percent.

It would be interesting to track how the newly added models in the scooter market perform during the new fiscal. As the scooter segment is increasing its share in the overall two-wheeler market, the newly launched models (including the ones still in the pipeline) appear to be critical in ensuring further consolidation for the strong players.

India's 125cc scooter market all ready for take off