The seven-seater, which offers MPV versatility for hatchback money, has given Renault increased brand presence but the lack of turbo power could be impacting sales. 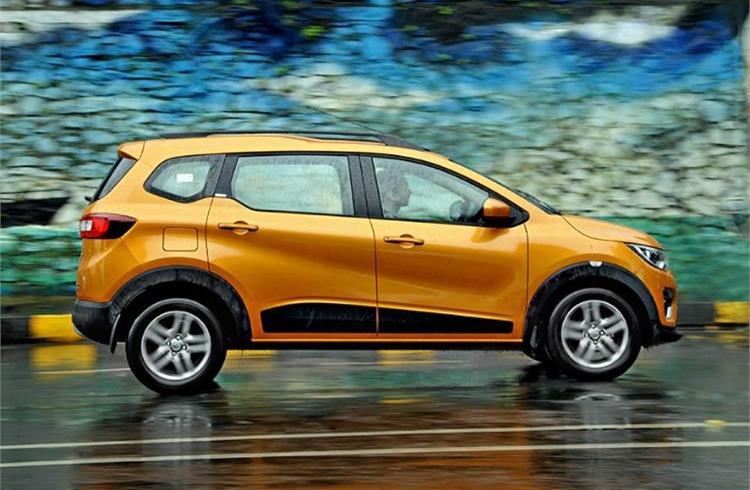 MPV versatility for hatchback money. The Triber can be credited with giving Renault a new charge in the competitive Indian market. 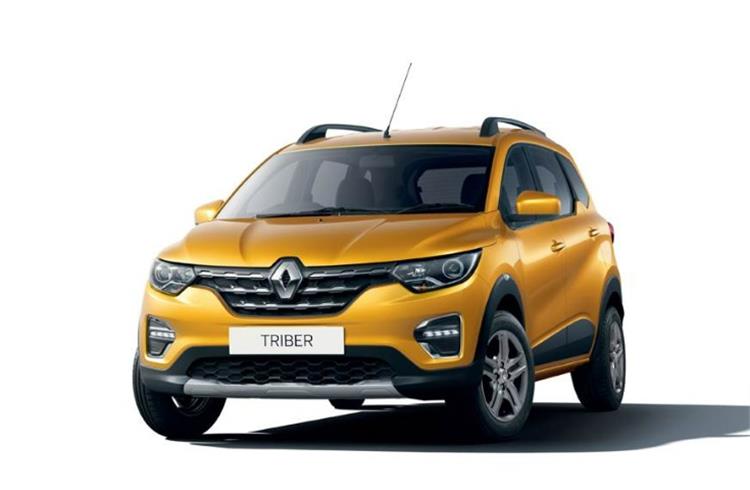 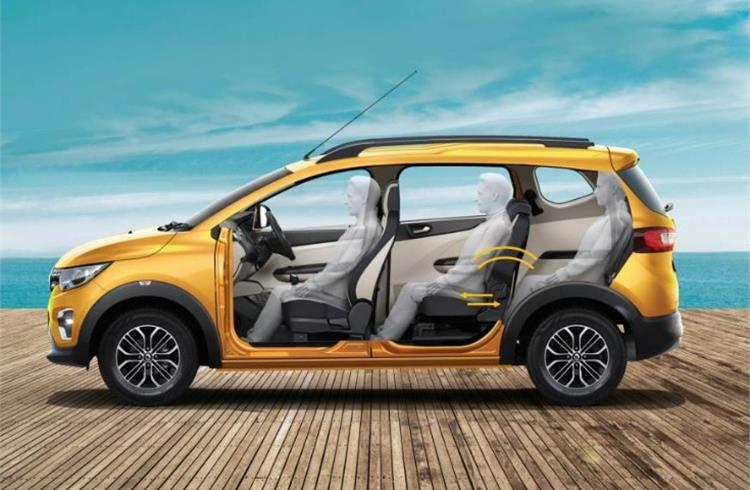 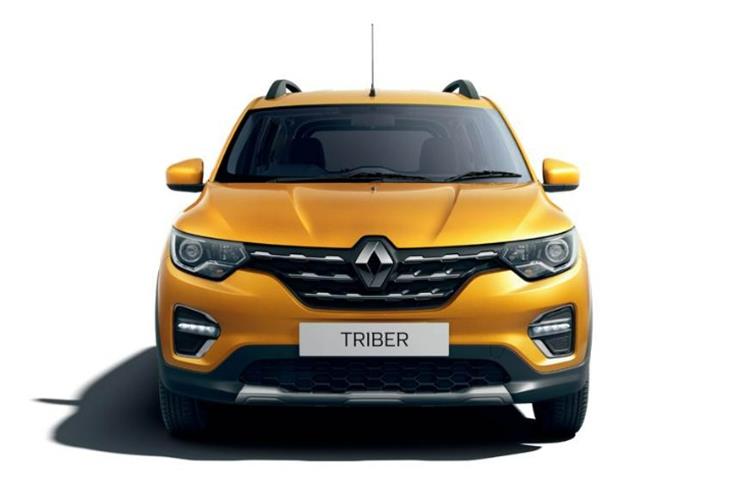 Offering MPV versatility for hatchback money, pricing for the seven-variant Triber starts at Rs 571,000 for the 1.0 RxE through to Rs 887,000 for the RXZ Easy-R AMT Dual-Tone variant. 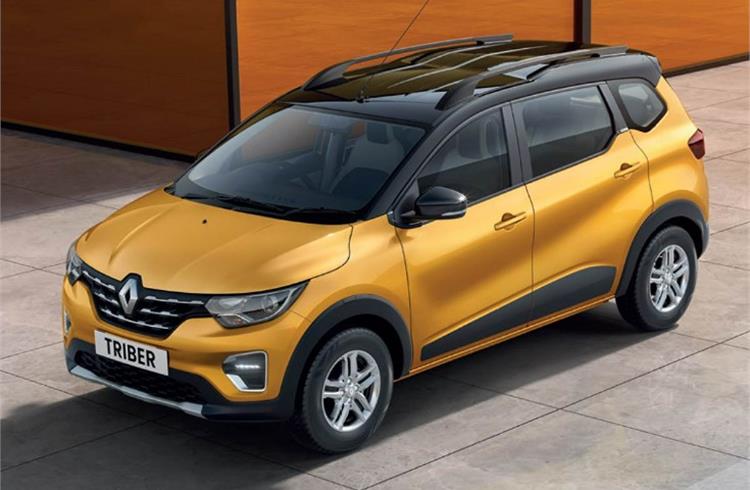 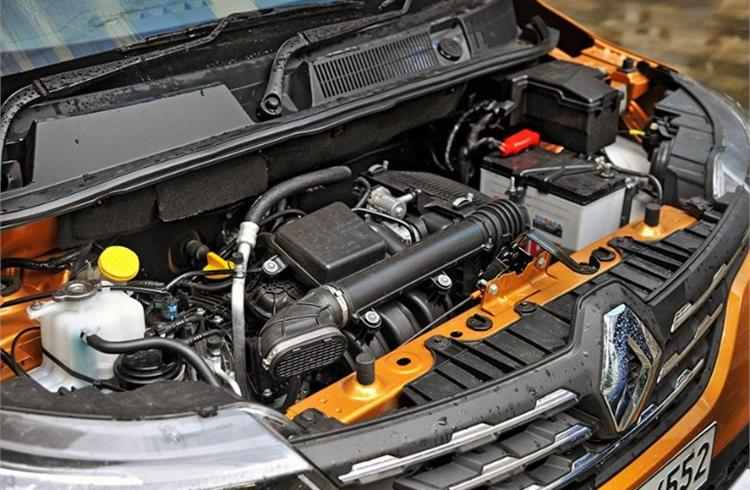 At 72hp and 96Nm, power and torque figures of the Triber’s 1.0-litre, 3-cylinder, naturally aspirated engine are identical in the manual and AMT auto versions. 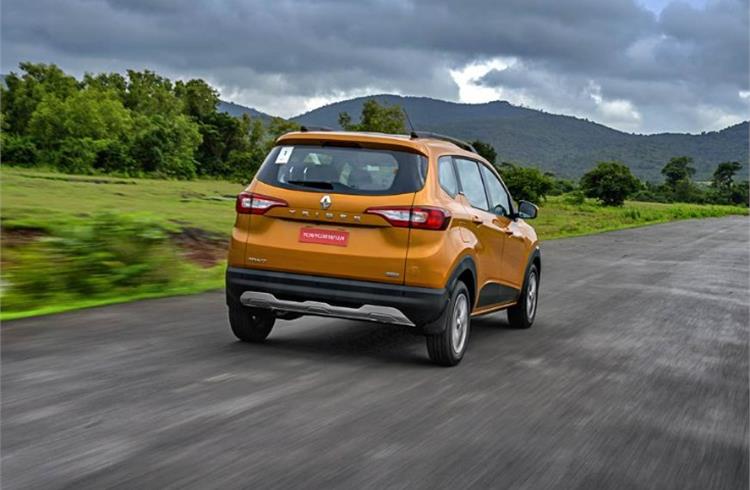 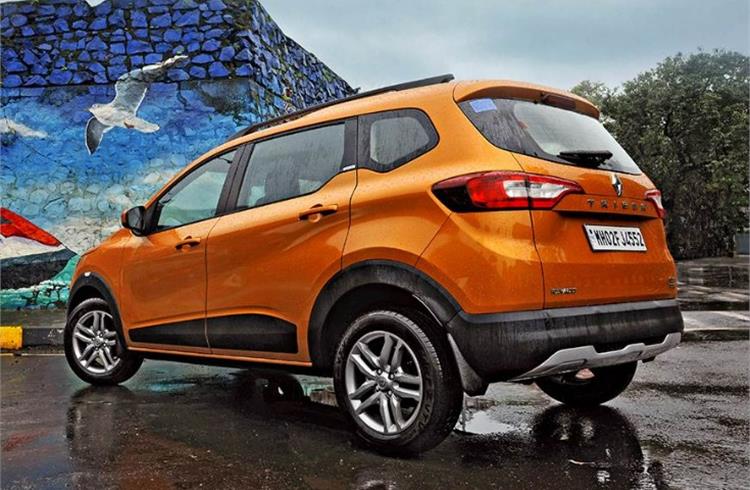 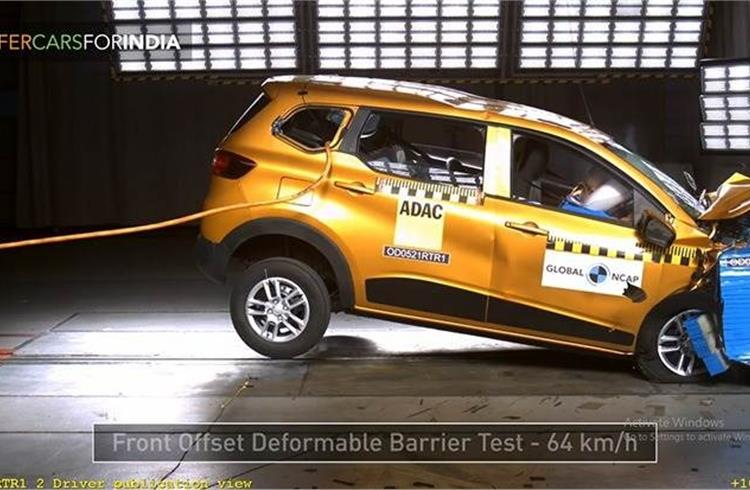 The seven-seater Triber SUV, which has given the Renault brand a level of resurgence in the Indian market, has driven past the 100,000-unit sales mark in 30 months since launch. 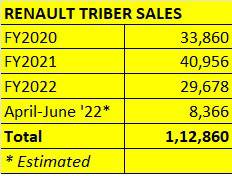 The brilliantly packaged Triber is a sub-four-metre passenger vehicle offers genuine space for seven adults. Offering MPV versatility for hatchback money, pricing for the seven-variant Triber starts at Rs 571,000 for the 1.0 RxE through to Rs 887,000 for the RXZ Easy-R AMT Dual-Tone variant.

Only petrol power and 1-litre non-turbo form
Powering the Renault Triber is an upgraded version of sibling Kwid’s 1.0-litre (BR10), three-cylinder petrol engine. It develops 72hp and 96Nm of torque and comes paired to a 5-speed manual gearbox as standard. The ARAI-rated mileage for this engine-gearbox combination is 20kpl. The Triber has no diesel engine option, and also considering the value segment it is in, it does not have a factorty-fitted CNG option engine either. 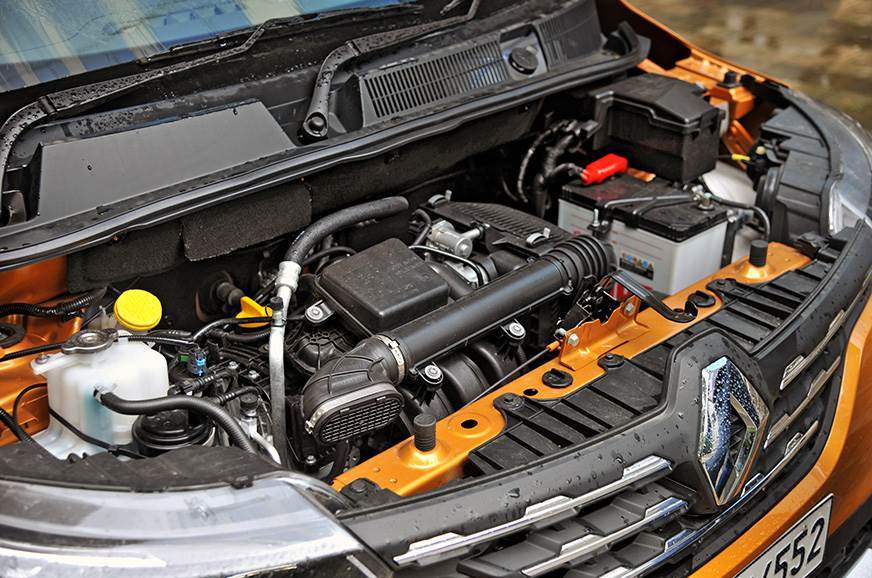 At 72hp and 96Nm, power and torque figures of the Triber’s 1.0-litre, 3-cylinder, naturally aspirated engine are identical in the manual and AMT auto versions.

If there is a weakness in the Triber package, then it seems to be the engine area. According to Autocar India, “The 1.0 petrol offers adequate performance and no more. Renault has added an AMT option while a more powerful turbo variant also comes soon.”

It is this lack of a turbo variant which seems to have impacted Triber sales in the past 15-odd months. This is also the period when the Kiger, Renault’s made-for-India compact SUV, which is low on price (like the Triber) but big on appeal was launched. The difference between the Triber and the five-seater Kiger is that the compact Renault Kiger has the same engine but in punchy turbo-petrol guise. 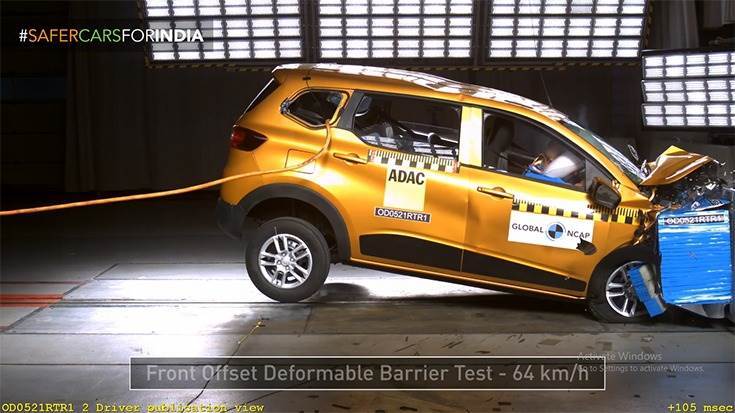 On the safety front, all Tribers come with three-point seatbelts on all rows, ABS, reverse parking sensors and at least two airbags. Additionally, top-spec variants get the added safety of front-side airbags and a rear parking camera. In June 2021, the made-in-India Triber scored a 4-star rating in the Global NCAP crash test, and is one of the 15 Indian PVs to have secured a 4-star rating. Sibling Kiger is also a 4-star-rated car.

Uptick in Triber exports
Meanwhile, the Triber continues to record growing demand in overseas markets. The SUV’s export operation began on December 24, 2019, with a shipment of 600 units to South Africa. Since then, exports of the Triber have expanded to other parts of Africa and the SAARC region. Till end-May 2022, Renault India has shipped a total of 14,948 Tribers with demand growing year on year.

Given the high level of competition in the utility vehicle marketplace, the Triber stands out with its overall package. The upcoming turbocharged version, which is slated for launch, will give the Triber the power it deserves. Nonetheless, at its price point, there is really nothing in the market that offers the space, comfort and features along with the flexibility of a seven-seater. The Triber is an ace of space.