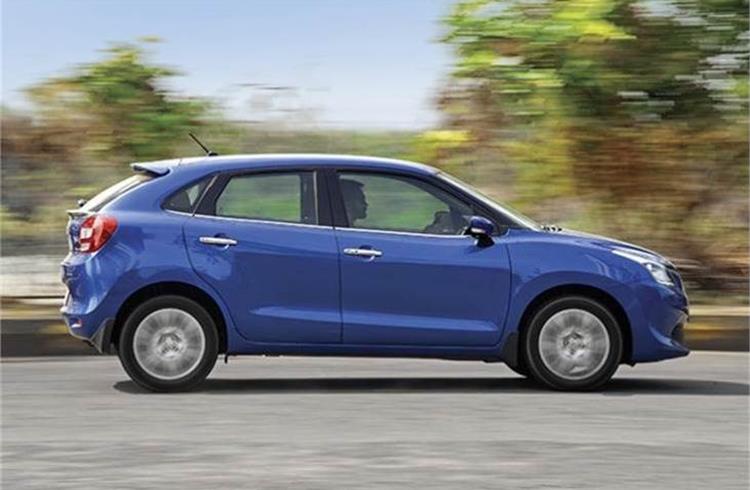 Launched in October 2015, zero to a million-unit sales in India has taken the Baleno just six years. 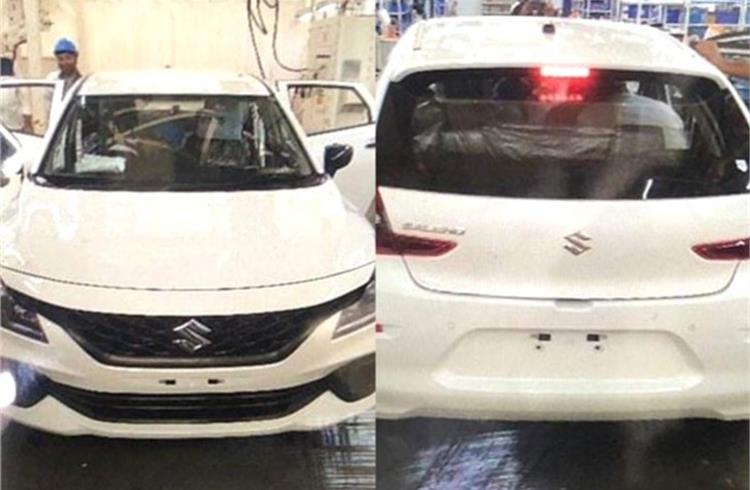 Spy shots of the MY2022 Baleno have  revealed a restyled front and rear end, and a hugely improved interior with top-notch features. 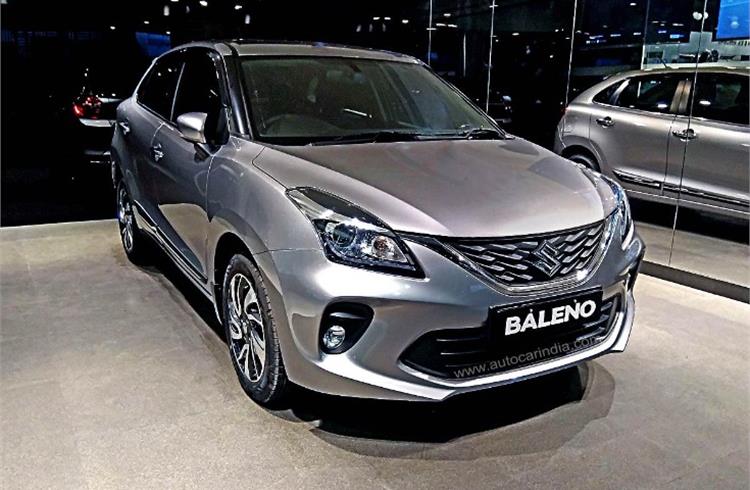 Sold now from Nexa showrooms, the Baleno was the fastest among premium hatchbacks in India to reach the 600,000 unit milestone – in 44 months. 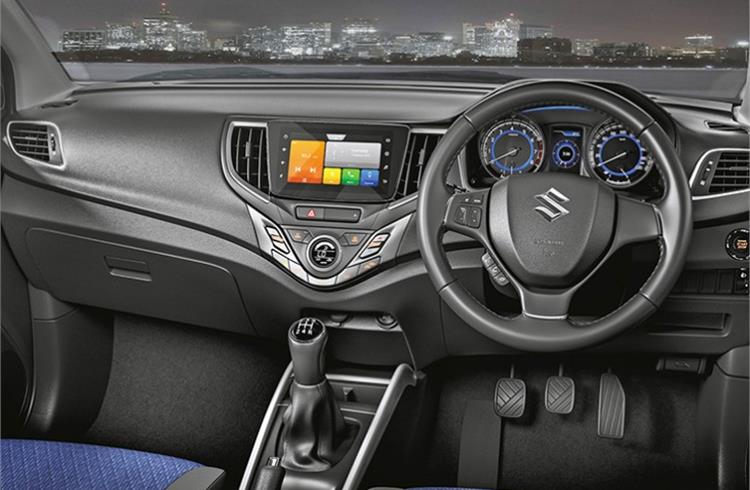 The feature-rich premium hatchback, which is averaging monthly sales of 12,844 units this fiscal, is not surprisingly a regular in India’s best-selling cars chart. 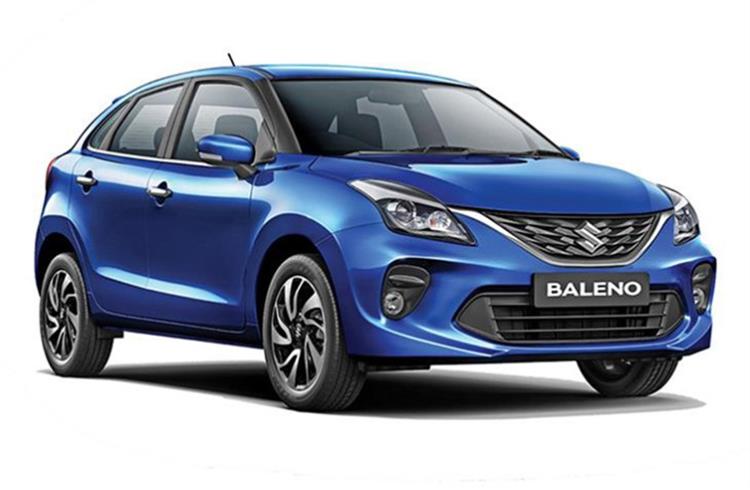 The Baleno is Maruti Suzuki’s largest hatchback and available with a choice of petrol and mild-hybrid petrol engines. 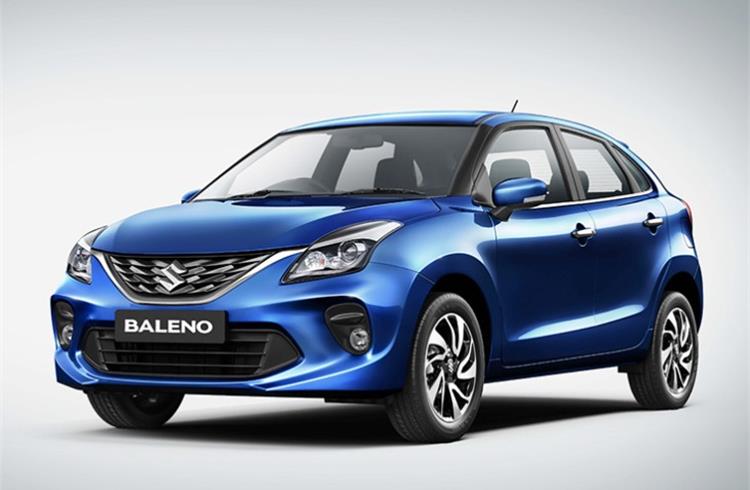 The Baleno is the best-selling Nexa model and accounts for nearly 65% of its sales since 2015. 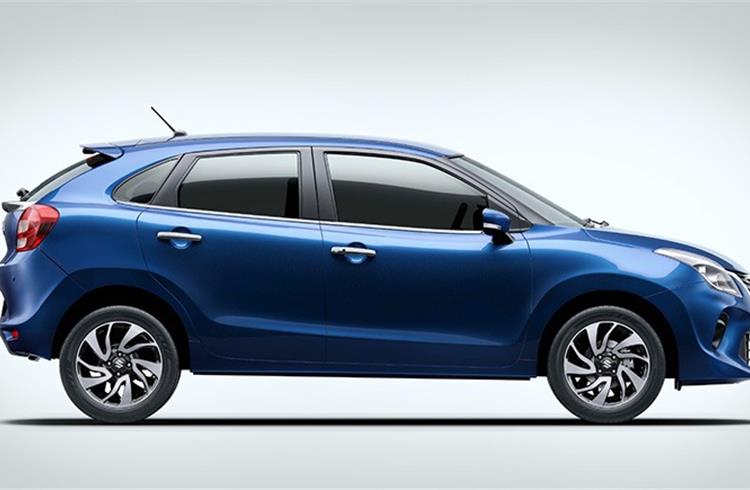 The Baleno clearly scores high on good looks and styling. 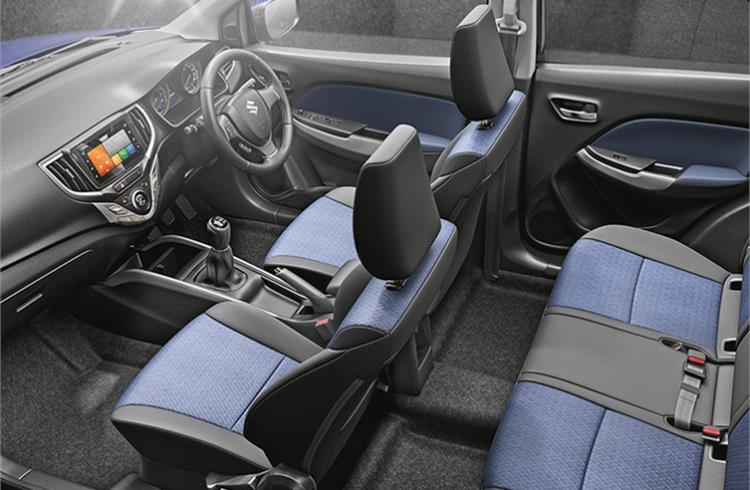 The stylish premium hatchback, sold exclusively from the carmaker’s Nexa showrooms, was launched in October 2015. Till end-October 2021, it has clocked cumulative sales of 10,02,082 units, comprising 898,216 petrol variants and 103,866 diesel. Having exited the diesel engine market in March 2020, the Baleno, like all Marutis, now thrives only on petrol power. With this kind of pacy sales, the Baleno, not surprisingly, is a regular in the Top 10 Passenger Vehicle sales chart. 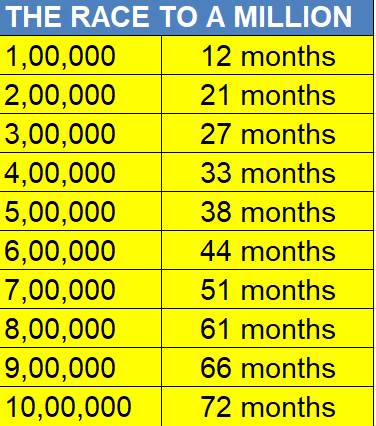 En route to the million-units milestone, the snazzy Baleno has consistently set new benchmarks: it was the fastest among premium hatchbacks in India to reach the 600,000 unit milestone – in 44 months. While it zipped past the 700,000 mark in 51 months, the 800,000 sales landmark was surpassed 10 months later, the 900,000 mark in 66 months and now the million mark in just 72 months.

Ace of space in a premium package
The Baleno is Maruti Suzuki’s largest hatchback and available with a choice of petrol and mild-hybrid petrol engines. A five-speed manual gearbox comes as standard fitment, though a petrol-CVT automatic gearbox combo is an option too. In addition to an exterior and equipment upgrade in January 2019, the Maruti Baleno was also among the first movers in the company’s line-up to switch its 1.2-litre petrol powertrain to meet BS VI standards much earlier before the April 2020 deadline. 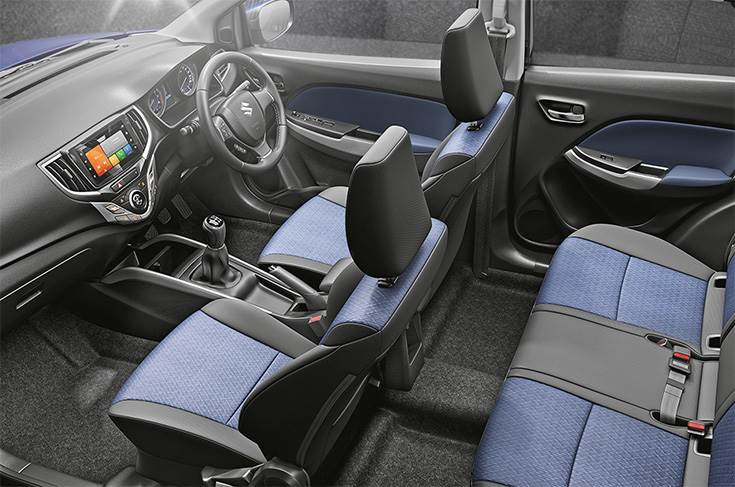 This spacious and feature-rich premium hatchback which competes with the Hyundai i20, Volkswagen Polo, Tata Altroz  and more recently the likes of the Nissan Magnite and Renault Kiger, remains a popular buy.

When the Baleno was introduced a little over five years ago, it captivated hatchback buyers with its snazzy looks and technologically-advanced features such as new 17.78cm SmartPlay infotainment system, TFT multi-information display and the option of a CVT. Furthermore, enhanced comfort levels, good fuel economy and driving pleasure helped clinch the deal with many customers. 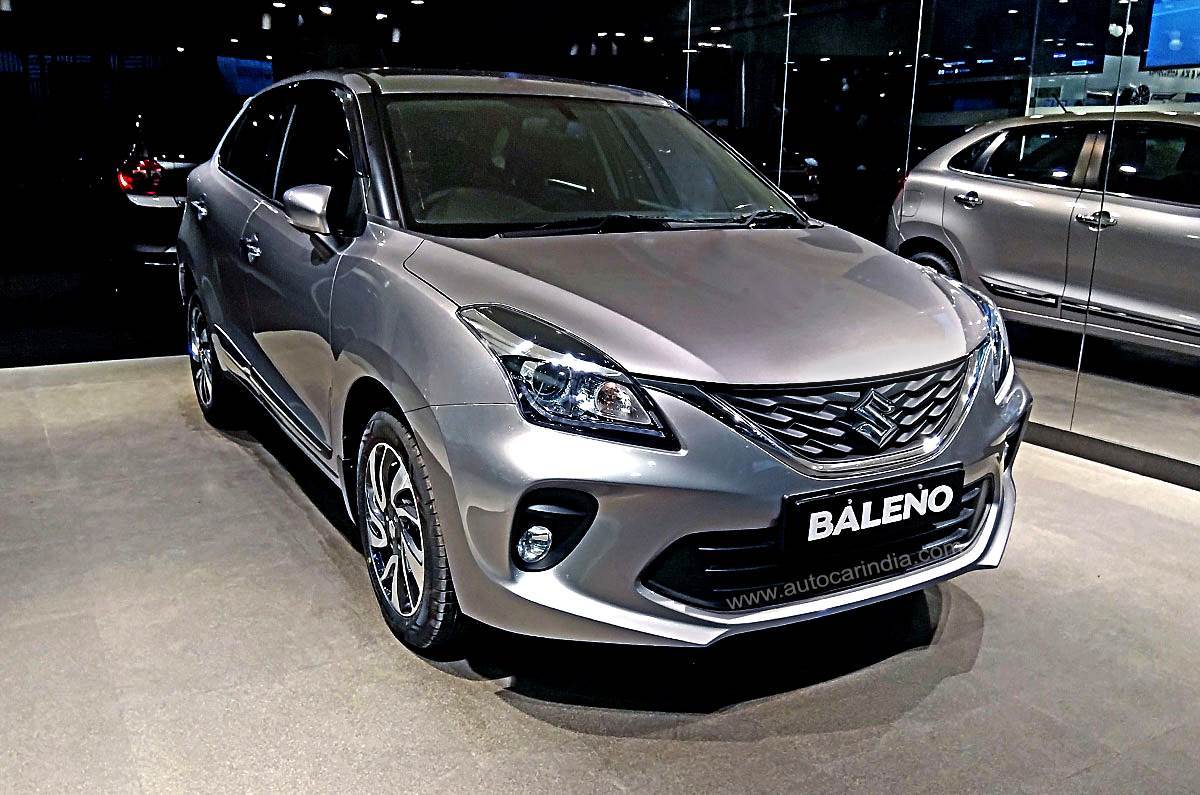 Of the six fiscal years that it has been sold in the domestic market, the Baleno has registered year-on-year growth in all except FY2020 and FY2021. FY2020 with its prolonged depressed market conditions impacted sales, keeping them down to 180,413 units, down 15 percent YoY. And in the Covid-impacted FY2021, it sold 163,445 units, down 9 percent YoY. But what is admirable about the performance is that these numbers have been achieved in a very difficult market environment, and that too without a diesel option.

As per Autocar Professional’s India sales and data analytics, the Baleno, priced from Rs 627,000 onwards (on-road Delhi), has averaged monthly sales of 13,917 units since launch and 12,844 units in the ongoing fiscal year. What’s not to like? It may be recollected that on April 5, we had forecast the Baleno zipping past the million-units mark in August 2021 – we were short by two months. The Baleno turned a millionnaire this October.

New Baleno launch in early 2022
The Baleno story is set to continue in a new avatar soon. There’s a new Baleno coming up with fully overhauled interior and exterior, the first big changes to the model following its last update in 2019. According to Autocar India, spy shots have  revealed a restyled front and rear end, and a hugely improved interior with top-notch features. 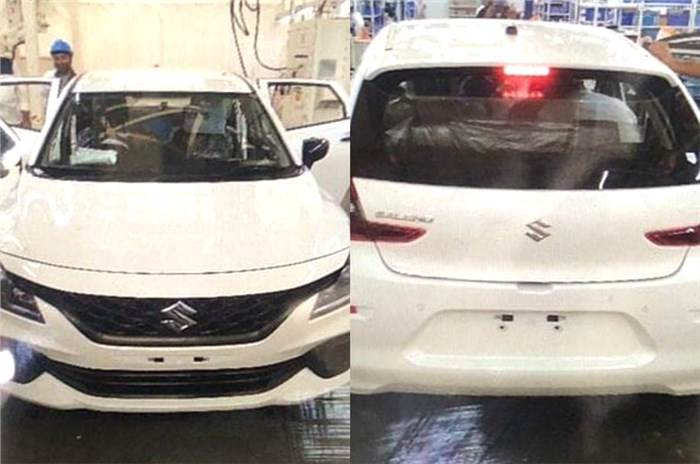 However, other than the cosmetic updates, the 2022 Baleno will continue to be powered by the existing 1.2-litre petrol engine in two states of tune – the non-hybrid 83hp version and the 90hp version with 12V mild-hybrid technology, offered with a 5-speed manual and CVT automatic gearboxes. It is slated to be launched between February and March 2022 and will continue its premium hatchback battle with the Hyundai i20, Tata Altroz, Honda Jazz and the Volkswagen Polo.