Six years ago, Maruti Suzuki kicked off its premium sales channel strategy by targeting young India and offering a dynamic showroom experience, a strategy which has paid dividends. 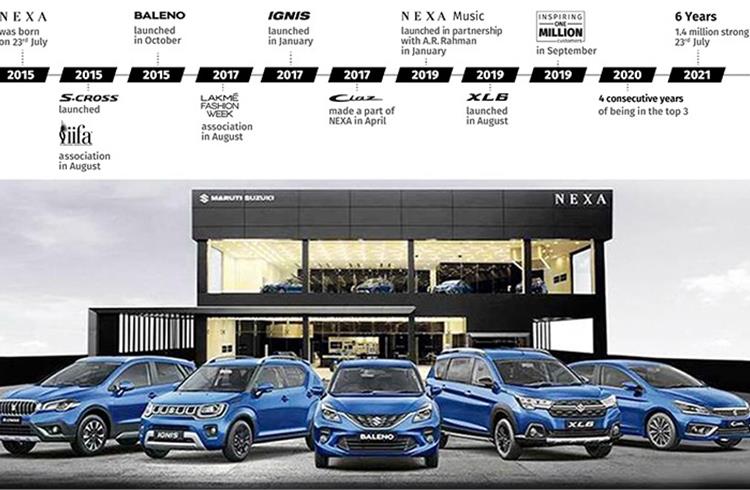 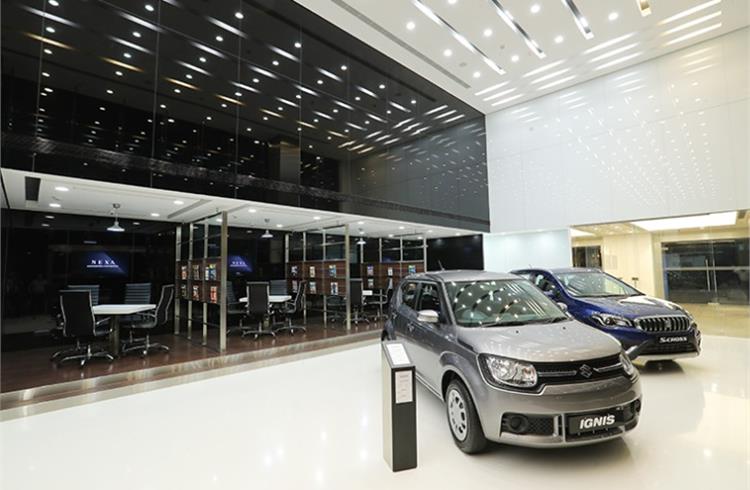 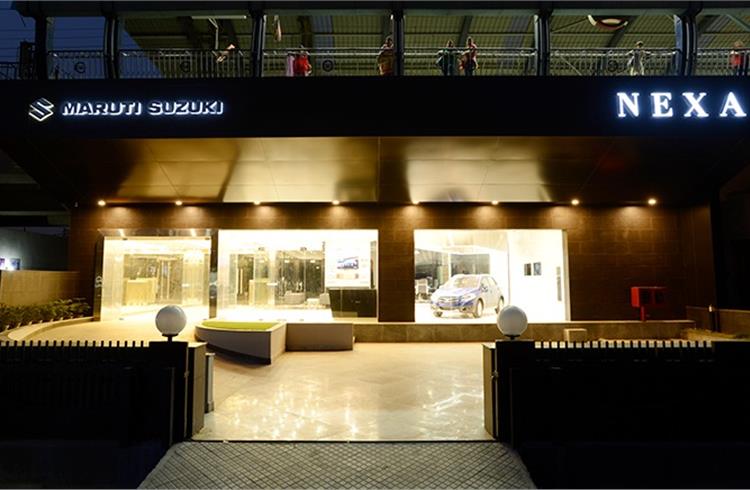 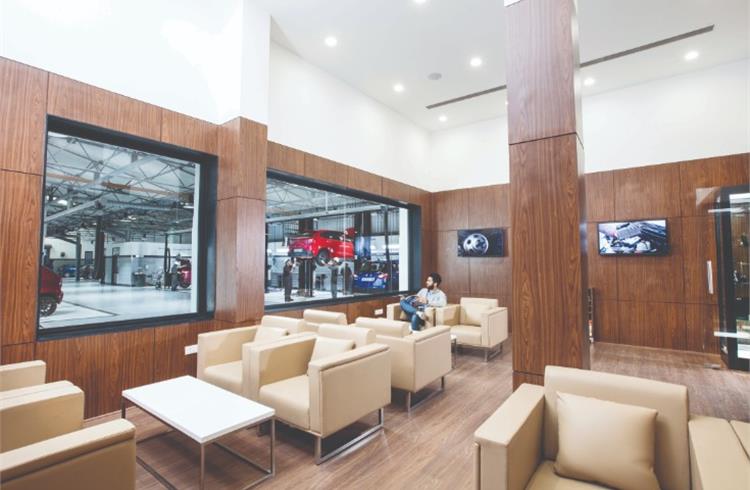 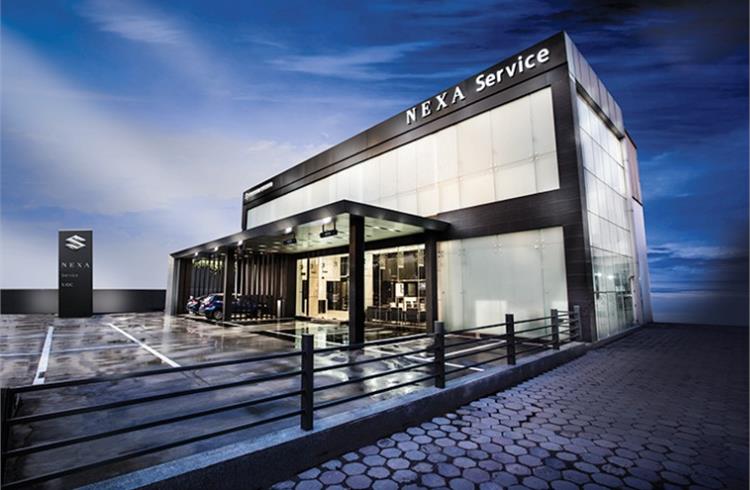 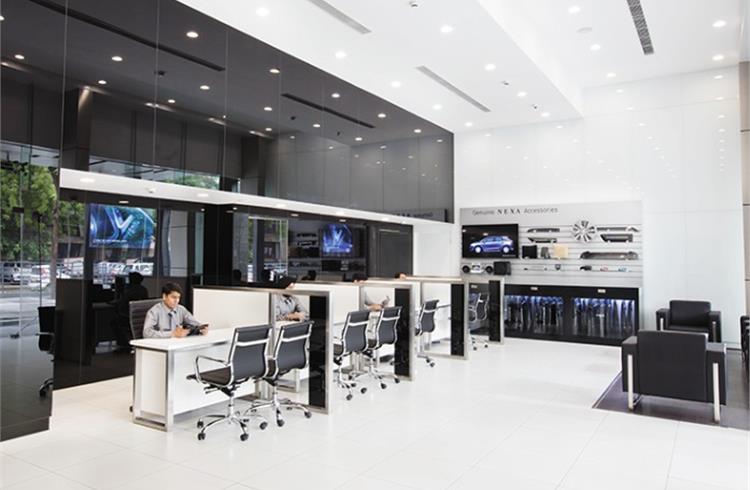 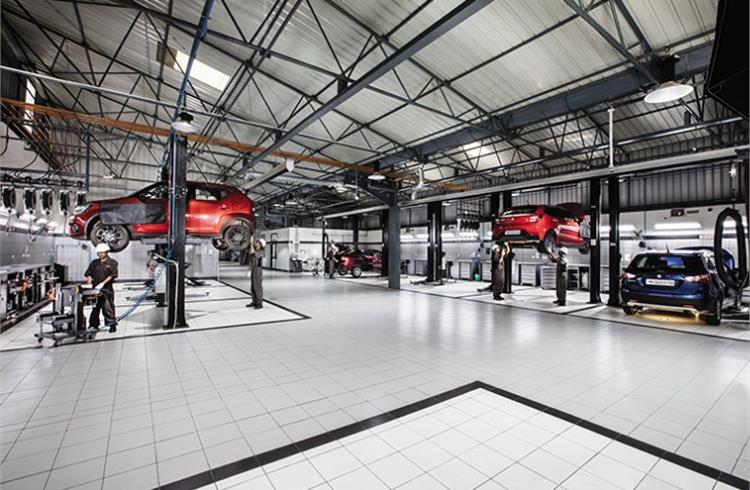 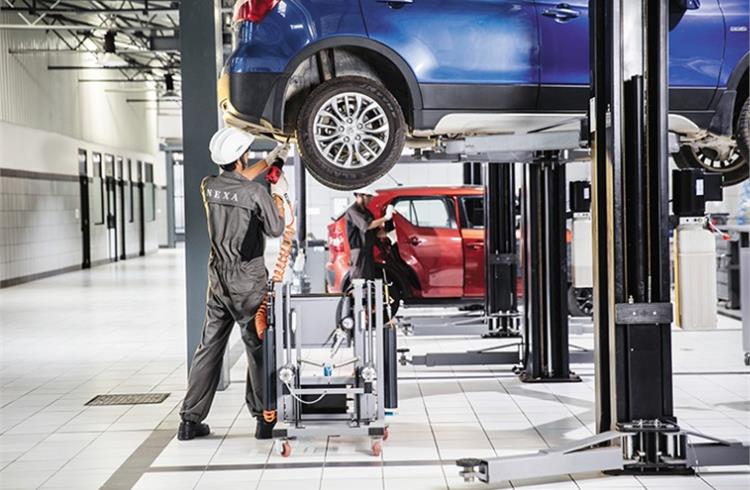 Maruti Suzuki’s premium retail network, Nexa, has completed six years of operation today. On July 23, the company kicked off its new premium retail strategy while preparing for the official launch of its first Nexa model – the S-Cross – on August 5, 2015.

Since then, the carmaker has launched four other models which constitute three hatchbacks and one sedan and one hatchback. Nexa operates separately from the regular Maruti Arena channel, which retails the other nine models (Alto, S-Presso, Celerio, Wagon R, Swift, Dzire, Vitara Brezza, Ertiga, Eeco)

For Maruti Suzuki, Nexa was a strategic move to target a new segment of customers with changing preferences. Speaking at the launch of the Nexa sales channel,  Kenichi Ayukawa, MD and CEO, Maruti Suzuki India, had said: “The Indian market and society is rapidly changing and new segments of customers are emerging. We have to take new initiatives to meet diversifying expectations from our customers. The mission of Nexa is to offer innovative value and direction so that we can adequately respond to the new segments of Indian customers and offer them the experience which they value.”

Six years later, it can be seen that the differentiating sales strategy has paid off handsomely, what with the company notching sales of over 1.45 million units – 1,459,368 units – with nearly 50% of these cars bought by under 35-year-old customers. What’s more, Nexa has a very high percentage of first-time buyers – a million in six years as nearly 70% of its total sales or 1,021,557 units.

Pampering the customer
One can say Nexa ushered in a new car showroom dynamic in India. It had a monochrome black-and- white theme with the entire lighting spotlighting the car. High levels of hospitality and pampering of the customer with specially designed cubicles and separate seating areas earmarked to ensure his/her privacy was quite a differentiator from regular retail outlets at the time. Hat’s more, back in 2015, Nexa provided a digital experience with iPads and a paperless environment – things which are de rigueur now. In January 2020, Nexa launched its augmented reality showroom, which enables customers to explore Nexa cars in a digitalised format.

From 40 outlets at the time of the S-Cross’ launch, Nexa now has over 380 showrooms in 234 cities across the country. This has ensured ample reach in the farthest regions of India – in fact, rural India is warming up to Nexa. Maruti Suzuki, which recently notched the milestone of 5 million sales from rural India, sees strong demand from town and country for the Baleno – its best-selling Nexa model. 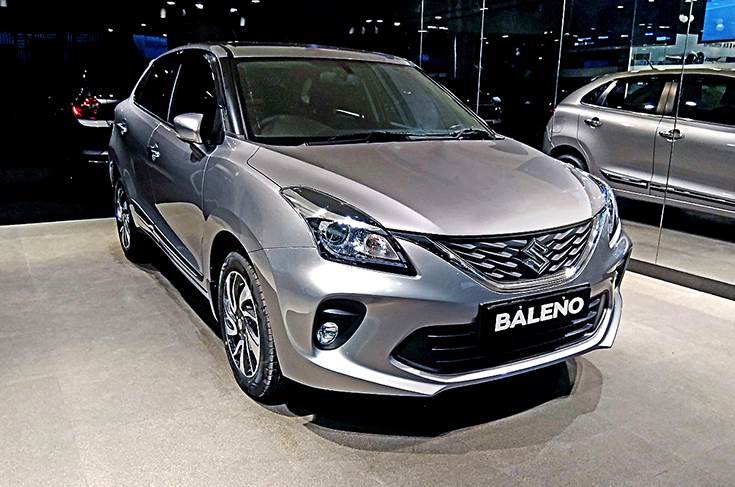 Baleno drives towards a million sales
As per Autocar Professional’s passenger vehicle sales analytics, Maruti Suzuki has clocked total sales of 1,459,368 units from the Nexa channel. Of the five models sold, the popular Baleno is the best-seller and, with 948,057 units, accounts for 65% of total sales.

Commenting on the sixth anniversary of Nexa, Shashank Srivastava, Senior Executive Director, Marketing & Sales, Maruti Suzuki India, said: “Nexa marks the first initiative by an automobile company to go beyond selling cars and create new formats of car buying experiences. It is our constant endeavour to keep reinventing to deliver the Nexa experience to ever-evolving customers in the field of automobile and lifestyle. With over 380 showrooms across country, Nexa has helped us attract a new set of customers who were earlier not considering a Maruti Suzuki vehicle. The milestone of six years and 1.4 million customers is a testimony of the trust that our customers have shown us, over the years.”