Cars, M&HCVs save the blushes for India auto in Q1, FY'16

The first indications of the likelihood of a tough fiscal year for the domestic automobile industry are in. 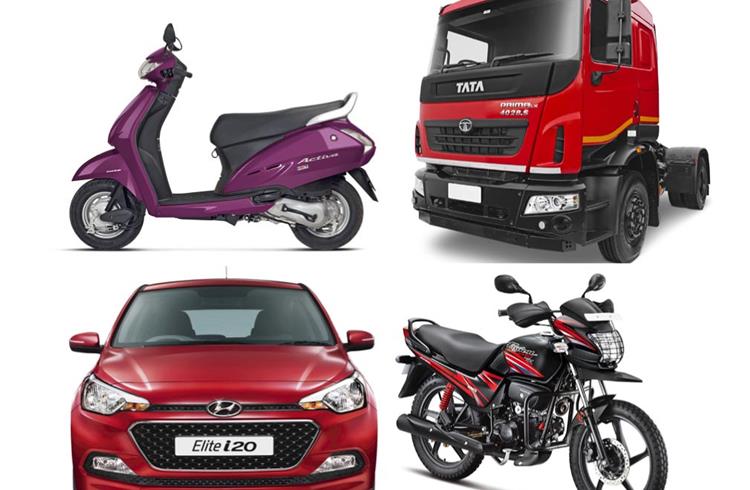 Two-wheeler sales posted flat of 0.64% in Q1 2015, which is largely because of the decline in motorcycle sales (-1.97%), specifically the commuter bike segment. The scooter market continued to grow (7.25%) and while moped numbers grew by 3.92%.

Three-wheeler sales declined by 6.77% percent with passenger carriers and goods carriers down by 7.97% and 1.51% respectively.

“We used to get a 2% subsidy till now while exporting to Bangladesh and Sri Lanka under an incentive scheme but that has been now withdrawn by the government. That is affecting the bottomlines of companies by the same amount, said Sugato Sen, deputy director general of SIAM.

According to SIAM president Vikram Kirloskar, the earlier peak for M&HCVs was in March 2011 when they sold over 40,000 units. In June 2015, these accounted for sales of 22,184 units, half that number. “That can be attributed to a one-off situation but the past few months have shown a continuous rise in sales every month which augurs well for the sector. The picking up of infrastructure activity in the last six months can also be attributed for this segment’s growth,” said Kirloskar.

The erratic monsoon is the big spoilsport and has adversely affected the fortunes of the LCV, UV,  motorcycle and three-wheeler markets, all of which rely heavily on the rural markets.

Nevertheless, SIAM says a slow recovery is underway with more confidence seeping into the marketplace. “The outlook for CVs should be positive,” feels Vishnu Mathur, director general, SIAM. The new JNNURM scheme under a new scheme is expected to breathe life into the uptake of buses by State Transport Undertakings.

PVs are seeing high single-digit growth and even two-wheelers are expected to perform better. On the export front, the next 1-2 years will see a renewed shift in focus from Europe to other destinations.  The quantum of exports to European markets has been significantly decreasing. Till 5 years ago, this market accounted for 39 percent of Indian exports but has fallen to around 16 percent with the last two years seeing a shift to the Latin American and African markets. 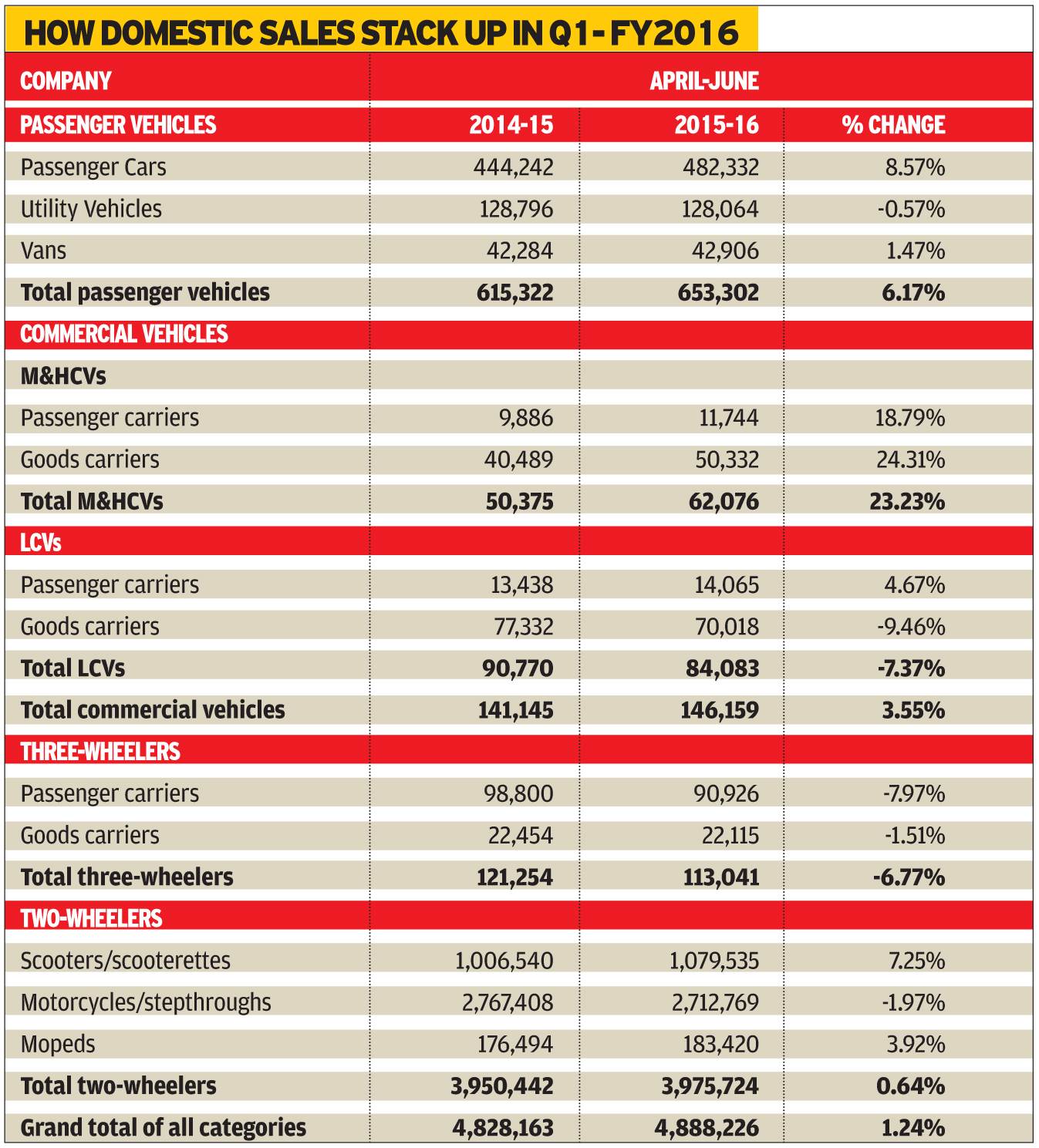