The emission-free way of building cars 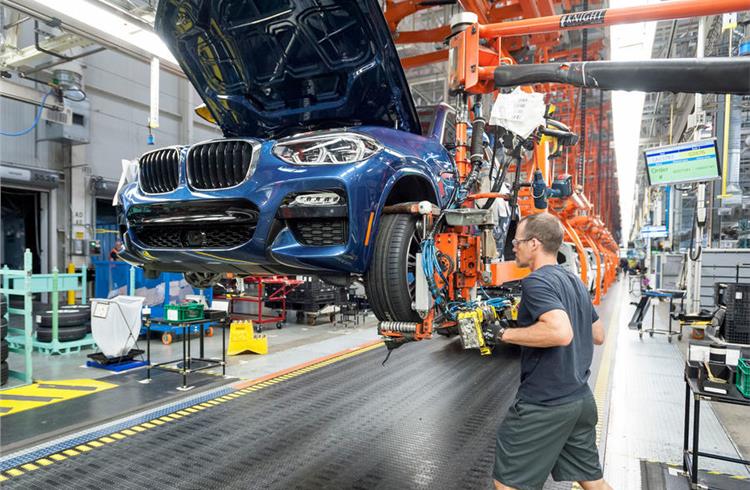 The automotive industry is fully committed to the development of zero-emission cars, but the pressure is growing to achieve CO2-neutrality across the entire production and supply process, including production facilities, their networks of suppliers, and the trains, trucks, ships and planes that move components and vehicles.

The industry already acknowledges the issue, with many carmakers quoting the quantity of CO2 generated per car during its manufacture. The average figure for the BMW Group, which includes Mini and Rolls-Royce, currently stands at 0.40 tonnes per unit – down by an impressive 39 percent over the past five years – although the plan is to reduce CO2 output per unit to zero. For Nissan, the figure is 0.49 tonnes per unit, for Toyota it is 0.39 tonnes and for Volkswagen a rather less encouraging 0.72 tonnes.

Dr Jury Witschnig, the BMW Group’s head of product sustainability, says having reduced its own production CO2 footprint, the intention now is to 'help our suppliers'. Most of the BMW Group’s suppliers have already signed up to such a programme, and Witschnig adds that along with the environmental and social benefits of CO2 reduction comes the further incentive of cost reductions.

Achieving CO2-neutral production is slightly easier with new-build plants. BMW’s latest, opened earlier this year in Mexico, is 'unique among car plants for having solar panels built in from the start', according to Witschnig. The panels contribute towards the factory’s 100 percent CO2-free energy supply goal that is set to be achieved by next year, and experience from this plant is now being rolled out across the company’s brownfield sites. Volvo, meanwhile, already has one CO2-neutral production plant and plans to achieve the same across its entire network by 2025. 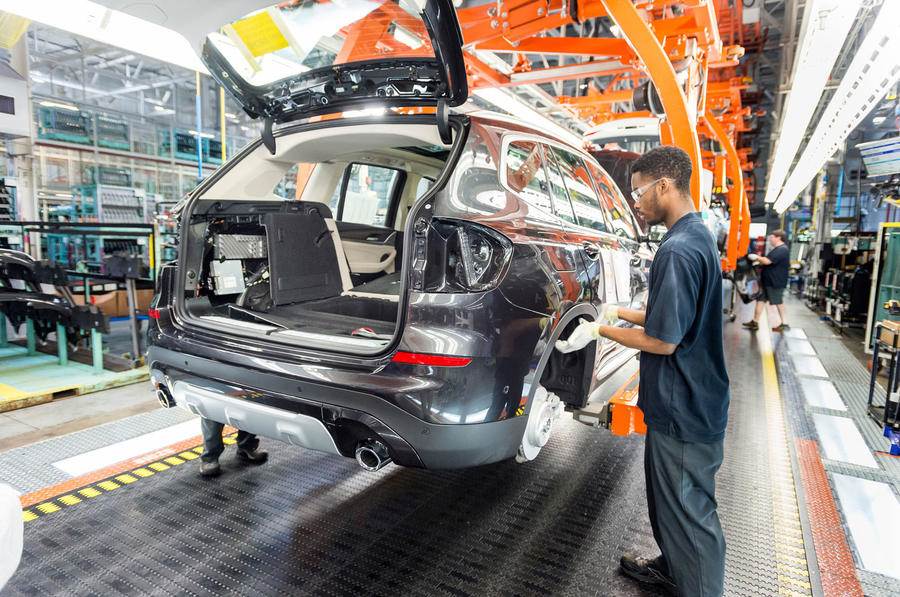 BMW’s CO2-reduction activities are part of a broader environmental initiative. The current one, triggered in 2012, requires water, energy and solvent use and waste material production to drop by 45 percent next year compared with 2006, while 79 percent of the group’s energy supply now comes from renewable sources.

Mercedes, meanwhile, aims to make all its plants CO2-neutral by 2022, with the goal that the cars themselves become CO2-neutral by 2039. It is focusing on eco-training for its workforce, saying that will make a significant contribution.

Nissan’s Sustainability 2022 plan indicates that it’s not always easy to hit such targets, in the Japanese maker’s case an 80 percent reduction in CO2 from corporate activities by 2050 over 2000. The 2.6 million tonnes of CO2 the corporation emitted last year is actually an increase on the 2.4m produced in 2005, but it should be noted that BMW’s energy use also rose last year. The reason, says Witschnig, was the unusually hot summer. Nissan has nevertheless achieved a 33.7 percent CO2 reduction per vehicle produced since 2005.

Nissan’s alliance partner Renault plans a CO2-per-car full-life-cycle reduction of 25 percent from 2010 to 2022. The French firm’s flagship eco-factory is in Morocco, where its Dacia plant draws on renewable energy supplied by an innovative biomass heating plant fuelled by olive pits and wood, the ash by-product from which is then used for agriculture.

Such innovations will undoubtedly continue, but the industry faces a new challenge: to reduce the sizeable CO2 footprint produced by the batteries used to power supposedly emission-free EVs. 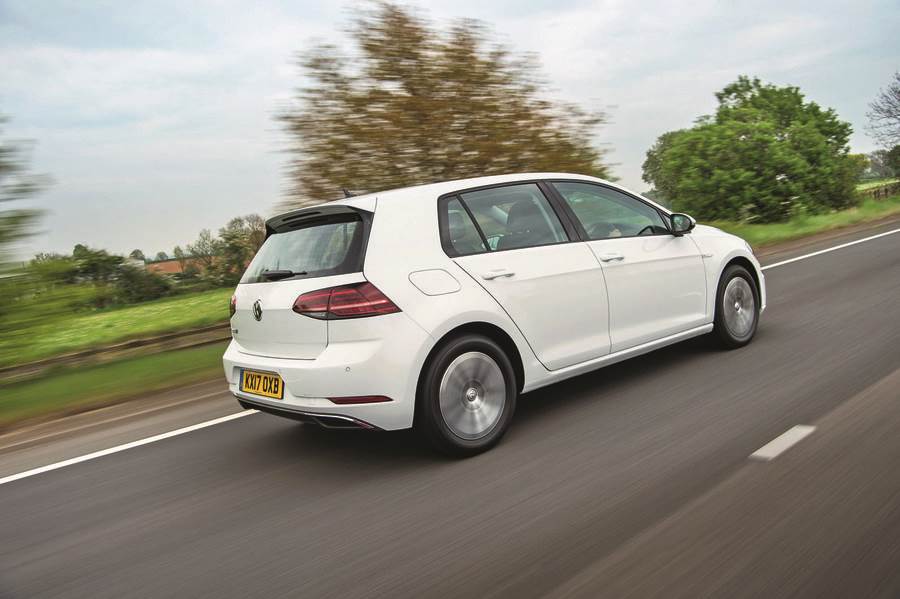 For this reason, car makers increasingly talk of well-to-wheel CO2 footprints. By way of example, a VW e-Golf needs to be driven 77,000 miles (123,919km) before its CO2 footprint is lower than that of a diesel Golf, while BMW says a 42kWh i3’s advantage versus a BMW 118d 'is 15 percent over the whole cycle of sourcing materials, supply chains, production (including the battery), usage period and recycling when charged with EU-average electricity'. The firm adds that the figure is 'almost 50 percent less' if the i3 is charged with green electricity during its usage period. Despite the dramatic improvement when using renewables, the need to reduce the CO2 impact of battery manufacture remains a pressing issue.

When the impact of component production, transportation logistics and all of the associated activities required to make, distribute and sell a car are taken into account, there remains plenty of scope for reducing the 0.7 to 0.4 tonnes of CO2 emitted during a vehicle’s production.