To be deemed British, a car must have a reach certain value level of British parts - if doesn't, and it isn't, it could be subject to EU tariffs 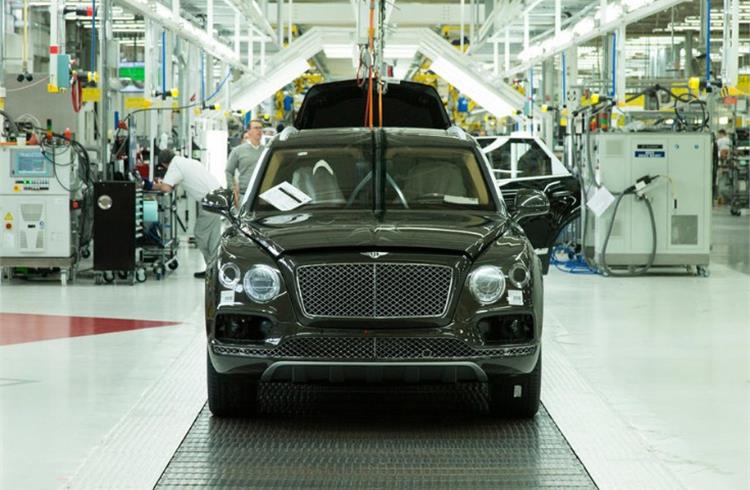 Bentley says it uses more British parts than any other firm 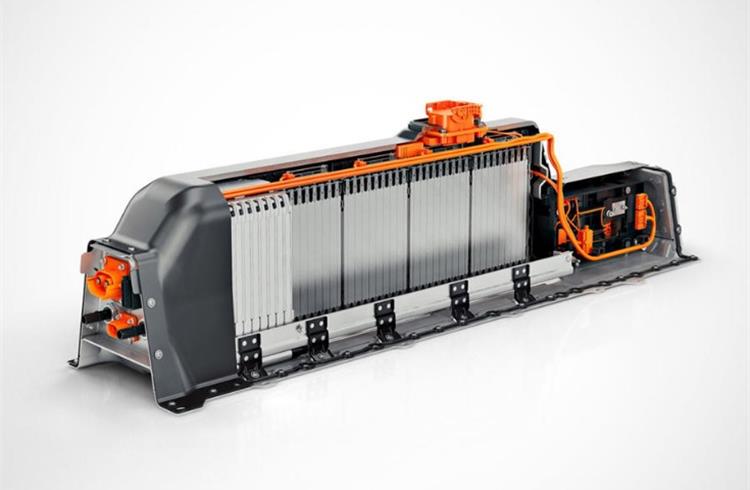 Most lithium ion vehicle batteries are today made in China 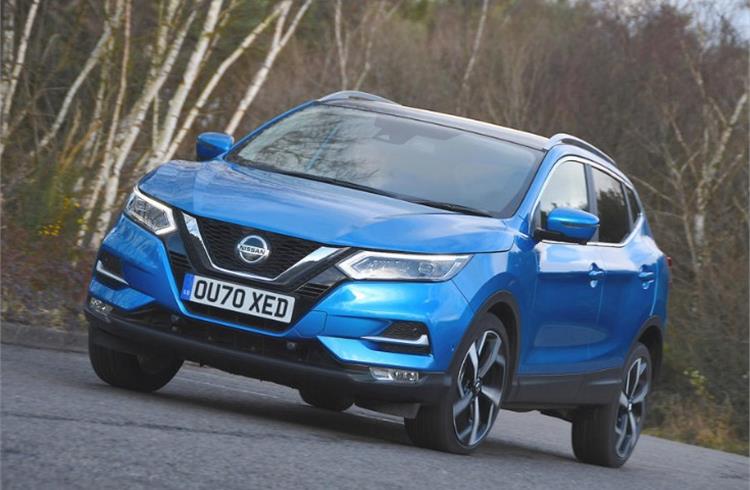 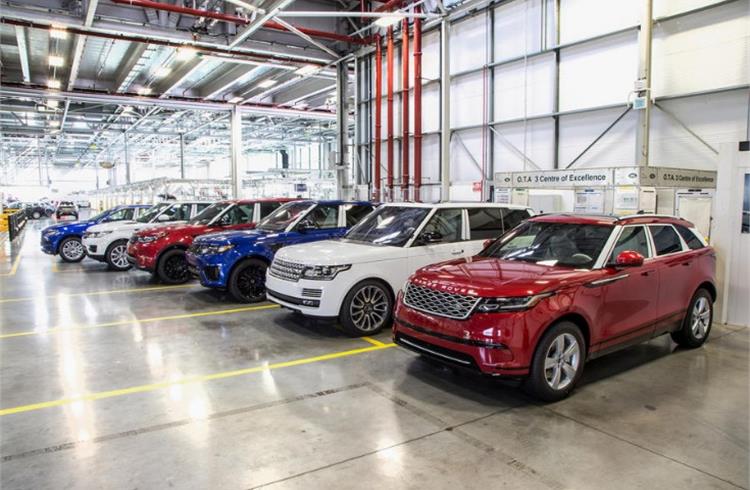 Just how British is the UK car industry? That question is crucial as we leave the European Union (EU) and set up our own trade deals globally, because every country will ask the same thing: exactly what makes that Land Rover, Nissan or Mini British?

First off, this isn’t a question of ownership. The fact that the owner of Jaguar Land Rover (JLR), Tata, is Indian or Toyota is Japanese makes not a jot of difference to whether the cars they make in the UK should be regarded as British or not.

No, the question is more fundamental: how much of a car’s value in terms of its parts content is British, rather than imported from abroad?

This is key not just to whether countries will allow tariff-free imports of that car (under so-called rules of origin) but also, much more importantly, it’s key to the health of the British automotive industry as we begin life outside the EU.

The more British our cars, the easier their entry into other countries and the more investment and revenue is generated here. Each car contains around 30,000 pieces; the greater proportion of those pieces that are made here, the healthier our industry.

So, how British are our cars? We approached all of the major companies that build cars in the UK and… none would tell us. But there are other ways of finding out. The Society of Motor Manufacturers and Traders (SMMT) circulated a figure in 2017 that, on average, 44% of a UK-built car was British. It quoted the same figure today, and that sounds pretty good.

After all, JLR, Nissan, Honda, Toyota and BMW – the top five car makers operating in the UK – build engines here as well. Add up the parts sourced from our 2400 component suppliers and you have a pretty healthy figure, if nothing like the 80-90% British content figure that the industry was hitting back in the 1970s. 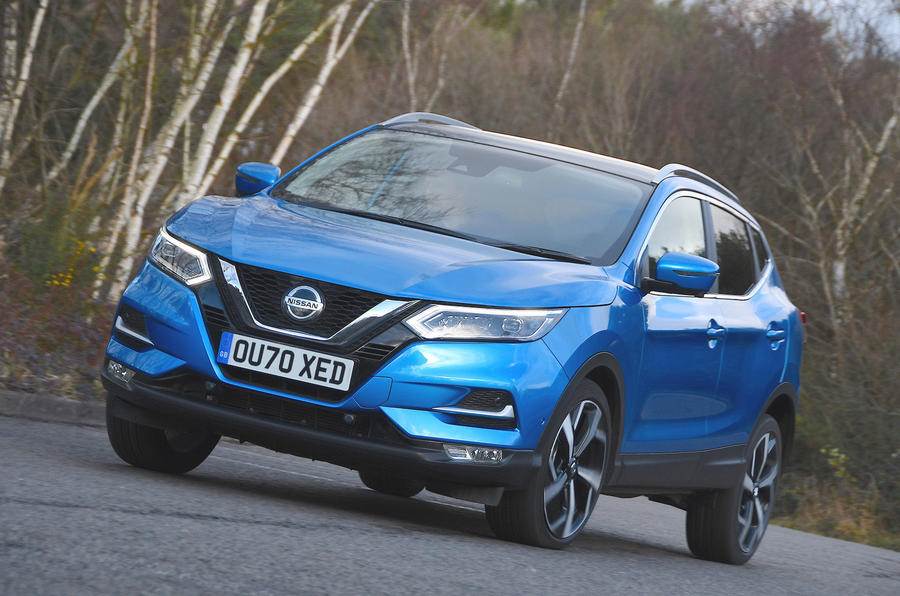 However, that doesn’t tell the whole story. The 44% figure quoted by the SMMT assumed that every British-sourced part that went into the car was itself 100% British. But the parts suppliers are like the car makers in this global industry: they source bits from everywhere.

So, what’s the true figure? That question was put to SMMT boss Mike Hawes at a 2017 parliamentary committee meeting that was tasked with understanding the impact on the car industry of our leaving the EU. “Somewhere between 20% and 25%,” he answered.

Hawes pointed out this was a long way from the 55-60% local content threshold that most countries require under rules of origin. That means UK-built cars could be disqualified from tariff-free entry by any countries the UK is now signing free-trade deals with. They will ask: ‘if your British car is really only a quarter British, who exactly is this deal helping?’.

However, that 20-25% figure probably isn’t correct either, because it doesn’t take manufacturing into account.

“All the value the UK vehicle makers put in themselves to turn a bag of parts into a vehicle is quite considerable,” said Phil Davies, a consultant and former automotive industry analyst for the government.

How much value we add to imported raw materials and parts may be up for debate, but it’s clear that the value it brings to our economy is huge.

Agreeing a deal with the EU is crucial, because it’s likely to agree that EU parts can be counted as UK parts. Given that 81% of all automotive parts coming into the UK are imported from the EU, this would mean that most car makers could easily hit the threshold to qualify for tariff-free car entry into the EU. It gets trickier when it includes batteries, however. 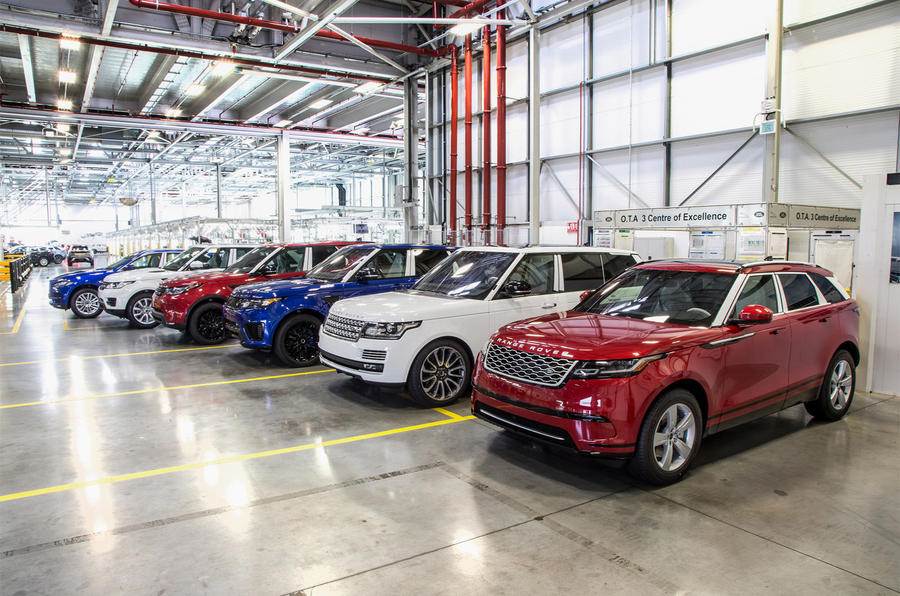 What we don’t know is how the UK automotive industry will be affected. That 1.3 million total built last year is a long way off the 1.9 million record set in 1972 and a steep decline from previous years. And Honda will leave Swindon next year, wiping off another 100,000.

Prior to the Brexit vote, Davies helped the government to devise a plan to entice firms to fill the gaps left by the UK’s decline in industrialisation.