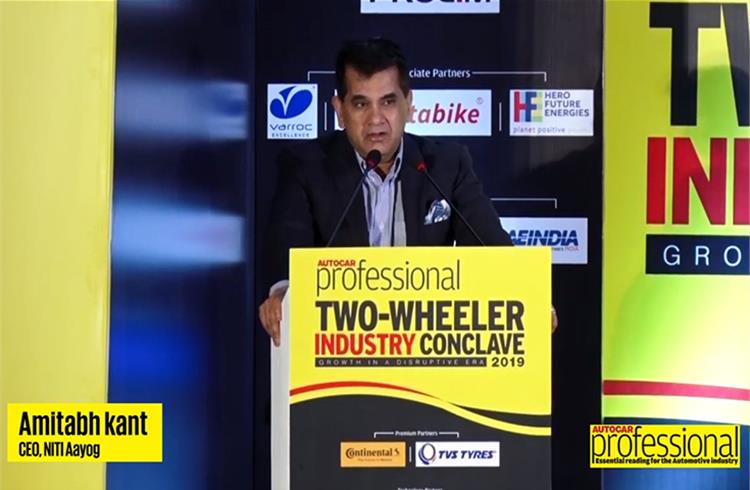 In his address as the chief guest at Autocar Professional’s Two-Wheeler Industry Conclave in March this year, NITI Aayog's CEO Amitabh Kant highlighted the role of two- and three-wheelers in driving electric mobility in India. He gave a clear indication of things to come. We would, therefore, like to believe the Conclave's delegates had an edge over their peers who missed it. 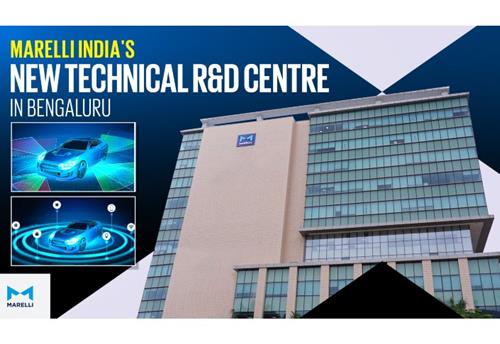