What is a truly autonomous car?

Manufacturers have different opinions on what true autonomy is and different expectations of when that technology will be available. 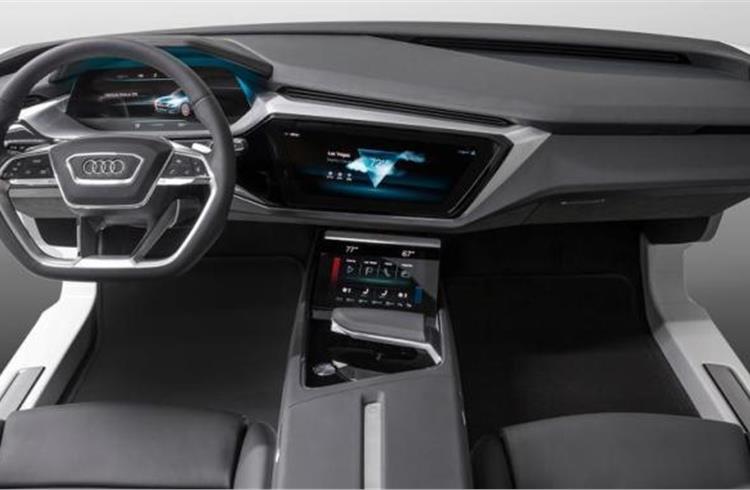 The autonomous car has a big problem: nobody can agree what it is. The argument was brought into relief earlier this year when Elon Musk casually remarked that a Tesla would drive itself across the US within 24 to 36 months.

It was a great bit of scene-stealing. Tesla wasn’t at the Geneva show, but Musk's prediction ensured that pretty much every senior executive in attendance was being asked about self-driving cars.

The big argument is at what level does a car become truly autonomous? Is it when the car is able to pilot itself some of the time, or when it is capable of operating without any human intervention? Nissan CEO Carlos Ghosn, keen to defend what he says is his company’s leading position on self-driving cars, was openly critical of Musk’s announcement.

“If it’s a question of being autonomous on one lane of a highway or maybe changing lanes, then this is 2016 or 2017,” he said. “But if you’re talking about autonomous driving in a city with crossroads, or the car making decisions in complicated situations, then frankly I don’t think it’s going to be ready before 2020.”

That date neatly coincides with Nissan’s previous prediction on when it will release its first self-driving cars. His position was echoed by Volkswagen executives, with Scott Keogh, President of Audi of America, telling journalists the company reckons click-and-go autonomy is even further away.

“If the definition is that I leave my home, I press a button and that car will take me to wherever I want to go, no hands on the wheel, completely autonomously, then it’s not going to happen for a long time,” Keogh said. “From my point of view, 10-plus years.”

As well as legislative changes to allow cars to drive themselves, it’s likely that we will also need major infrastructure upgrades to allow true autonomy, with road markings maintained to an agreed standard and the creation of common protocols between different systems.

Keogh says that one of the toughest challenges that Audi’s engineers have encountered is dealing with the standard American four-way stop junction. “If the system literally tries to do it by the letter of the law, holding at a stop sign because that’s what the law says, you might be there a couple of hours while people are all edging in,” he said.

Yet when (and if) true autonomy does come, it will dramatically broaden access to personal transport, with Ghosn predictably keen to boost enhanced mobility. “A lot of people stop driving because they cannot drive anymore," Ghosn said. "This technology is going to enable you to drive until you don’t want to anymore. You will be able to drive no matter what your handicap, no matter what your impairment.”