Why autonomy won't kill off driving as we know it

Autonomous cars make sense on busy motorways, but our love of driving will prevent the end of it as we know.

By Matt Prior, Autocar UK 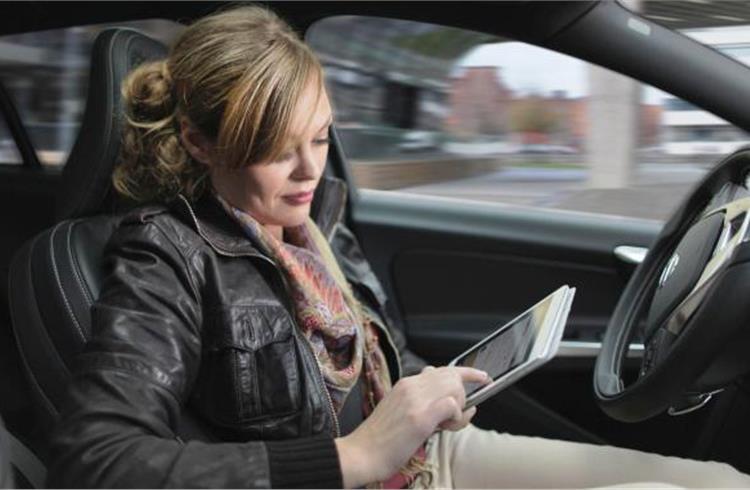 I was going to stay off this subject for a while. But a few weeks ago someone wanted me to talk about autonomous cars at a conference.

Actually, they wanted me to have an argument about them, so here I am.

“We want one person to be in favour of autonomy,” they said, “and one against it.”

My pleasure, I said. And, naturally, given that I’m basically a paid driver and scribbler on the world’s longest-established car magazine, everyone I spoke to in advance assumed I’d be against cars taking over.

Not a bit of it, I said. Well, quite a few bits of me are concerned about it, obviously, but they wanted an argument and I was happy to give it, because, broadly speaking, I think self-driving cars will liberate us all.

Also read: How machine learning could be the key to an autonomous future

I have a hope, you see. A vision.I have a hope that cars, lorries and buses that can drive themselves to some extent will give us quicker, less stressful and safer journeys. Which isn’t a bad place to start, is it?

Today, you get into a car at the start or end of a day at work and do nothing but sit. In fact, you’re expressly forbidden by law from doing anything else but sitting and operating controls. Which is fine, if you like doing that, but unless your commute starts in one rural area and ends in another, you won’t be having a great deal of fun in the meantime.

But if your car could, once you got to a certain stretch of road, take over, well, then you could start doing something useful. After which the car would hand control back to you when you wanted it to, or when the controlled bit of road comes to an end, and you continue.

You’re still travelling, still driving, but you’ve done something useful in the meantime. It’s like public transport, only with the considerable advantage that it goes from where you are to where you want to go, when you want to go there.

You may like: Is the Google Car in trouble?

So what could go wrong? Well, there are cyber criminals and terrorists hacking vehicles and crashing them, there’s potential unemployment, there’s your AI car watching you watch The Terminator and getting inspired to kill us all and there is the fact that an accident caused by a machine – no matter how much rarer than an accident where a person is responsible – is far less palatable than when people drive into each other. All valid concerns.

And then there’s one that isn’t: that autonomous vehicles will end driving as we know it. Which it won’t, because I have confidence that lots of people actually quite like driving. There are car makers who will never make a self-driving car, and no one is about to ban them, unless they also ban walkers, cyclists, motorcyclists, farmers on quad bikes and a legion of other non-autonomous road users from all of our roads, which, of course, they never will.

Like no one needs to fly their own aircraft, sail a dinghy, ride horses, go camping or light a log fire in the corner of their living room, no one will need to drive, but they will still choose to do it. End it as a chore and you liberate it as a hobby. In the meantime, we’ll sit, for hours, in a queue behind another vehicle, watching a set of tail-lights as our lives gently slide away. One day, people will look back on this and think we were mad.