KUWYLaas is a lending as a service platform for online sales of new and used cars. 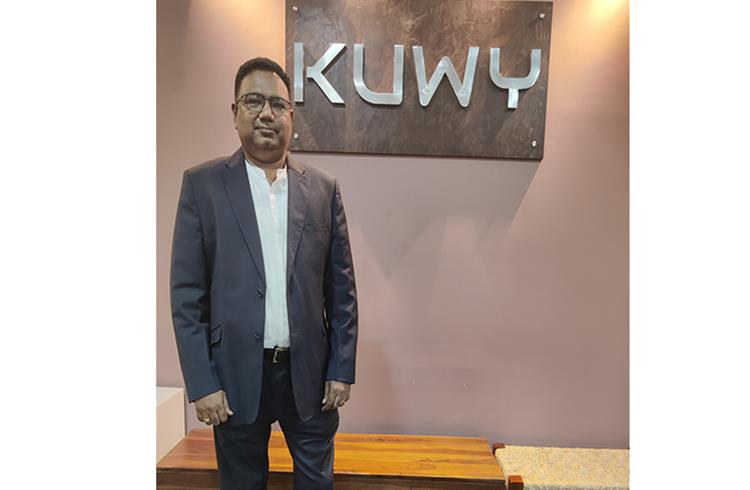 Kuwy, a majority-held subsidiary of Volkswagen Finance announced the launch of KUWYLaas, a lending as a service platform for online sales of new and used cars. The block chain and artificial intelligence-driven platform will bring together buyers, sellers, aggregators together on a single platform which the company claims will be able to  process an entire transaction digitally within less than five minutes.

B Ganesh Kumar, CEO & co-founder of Kuwy said that the new offering will not only eliminate challenges associated with online car sales today but also provide deeper insights that will  enable the completion of online transaction at the point of search by providing a better buyer experience, right from car specifications to finance options, choosing a lender and getting  instant approvals in a paperless way.

The Chennai-based start-up which started in 2017 currently has presence in over 500 plus locations across the country tapping a large network of around 4500 plus dealers. The plan is to  increase the dealer network by about four times over the next few years . Volkswagen Finance, the lending arm of the Volkswagen Group has a 68 percent equity in the company.

"We  work with mainstream lenders but plan to include private smaller  lenders later as the eco-system develops in the country" Kumar  remarked, adding that the  customers  can take delivery at the dealership or ask for it to be delivered  at home. The company  saw  around 57,000 cars deals last four years on its offline channel, out of which about 70 percent were used ones, the rest being new ones. About 40 percent of the company's total revenues come from Southern markets, followed by 30 percent in North, 25 percent in West and 5 percent from East.