With the new e-bike, Tork could offer a more cost-effective entry-level option. 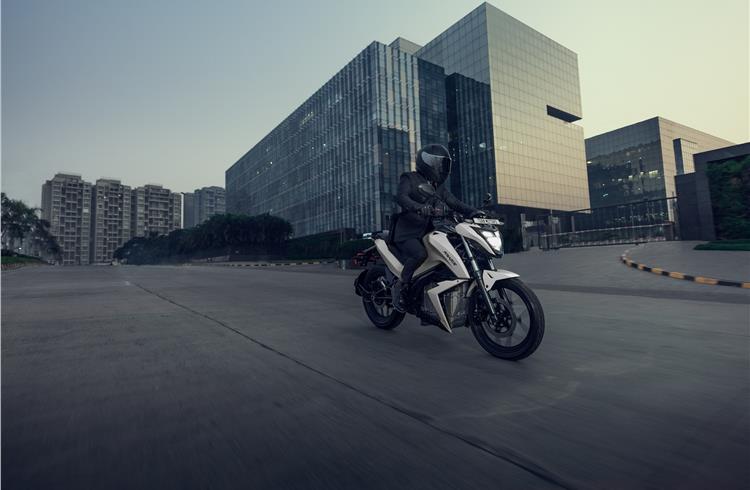 Tork Motors is gearing up to unveil a brand-new electric motorcycle at the upcoming Auto Expo 2023, alongside an updated version of its existing Kratos R model. The new electric bike could be a more cost-effective model and serve as the entry point to Tork’s line-up.

Tork has hiked the prices of its Kratos, Kratos R e-bikes substantially since they were launched earlier this year, effectively making them dearer by Rs 25,000. Therefore, the new Tork e-bike could serve as a more accessible entry point, and it’s likely to use simpler componentry and a smaller battery. With FAME-II subsidies set to disappear, come March 2024 (barring an extension), this would be the perfect time to come up with a low-cost, entry-level e-bike for Tork, much like Ola has done with the S1 Air.

Alongside this new e-bike, Tork will also take the wraps off its updated Kratos R electric bike, although it will only be a change to the e-bike’s styling and not its underpinnings.