The seven-seater SUV has given a new charge to Renault in the Indian market. 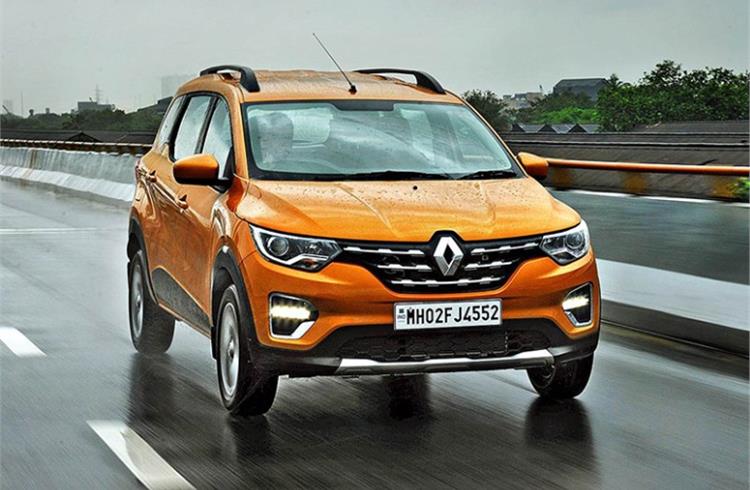 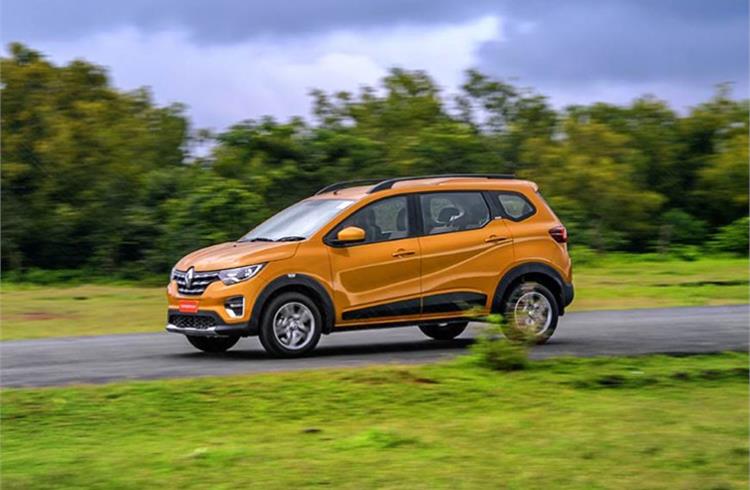 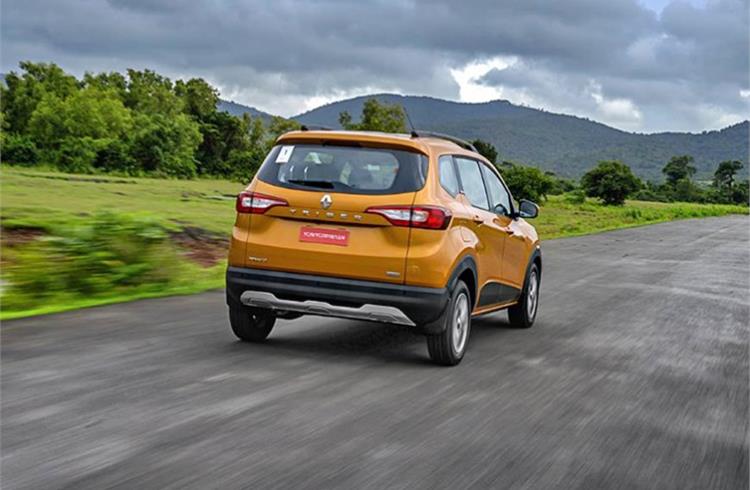 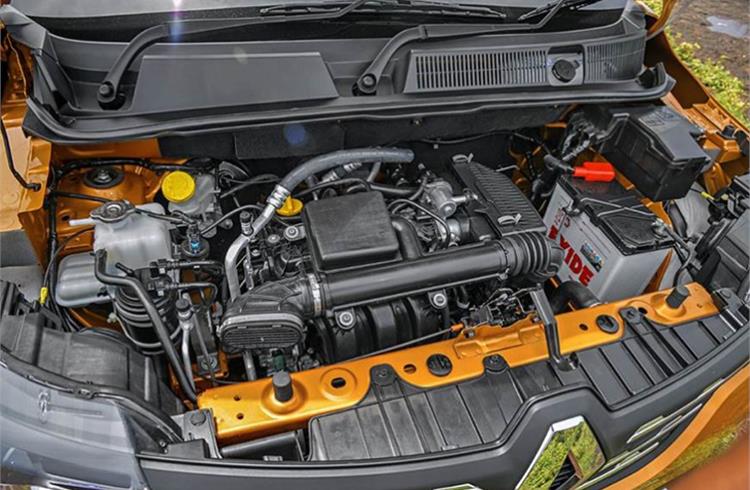 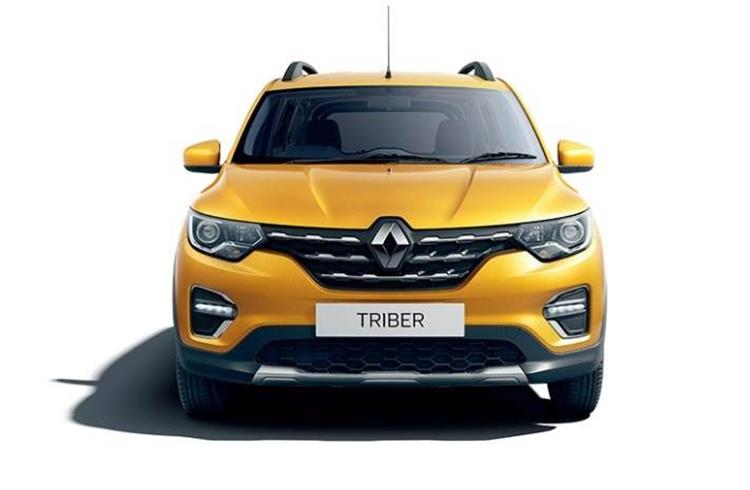 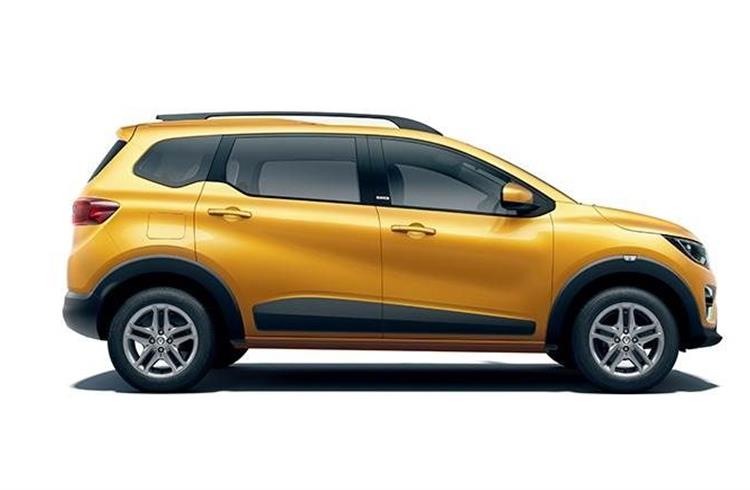 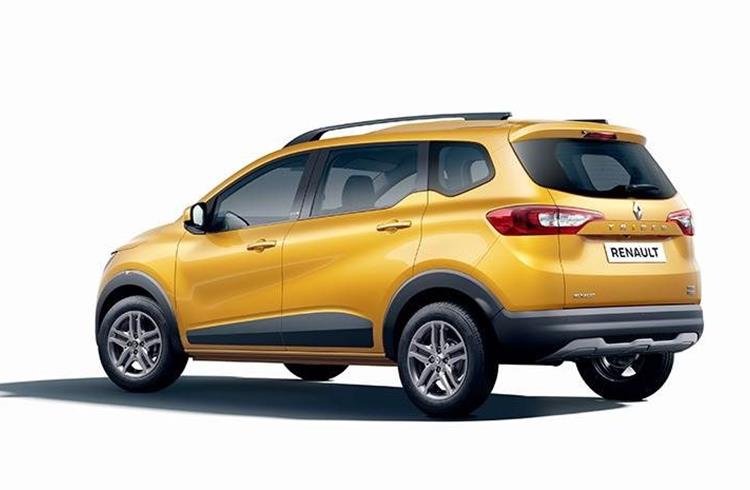 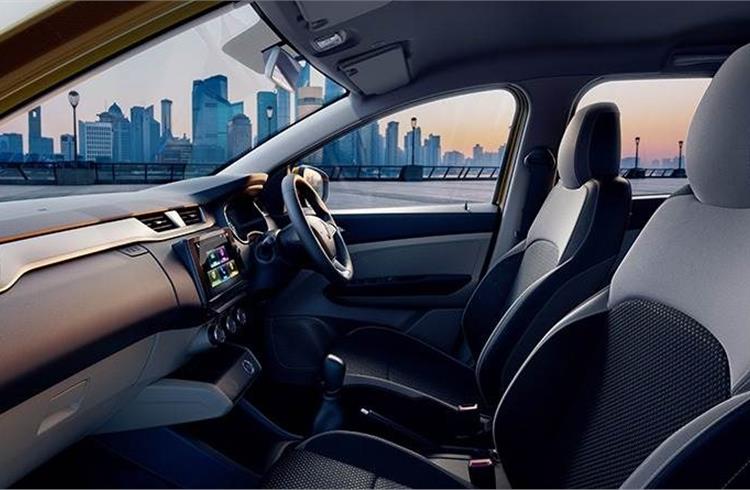 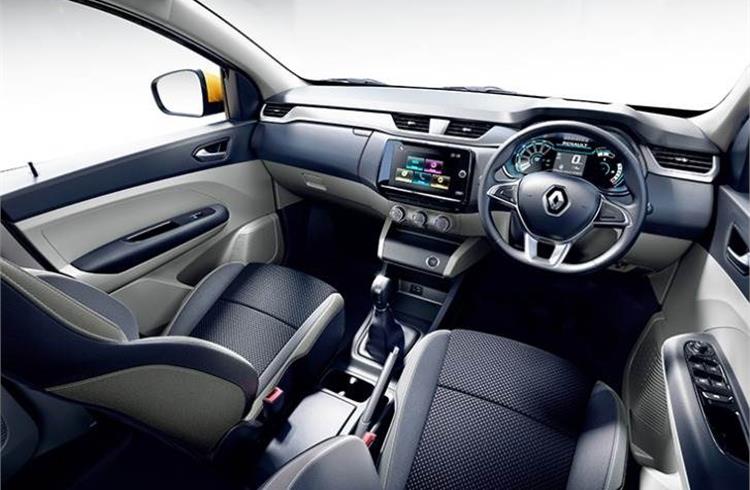 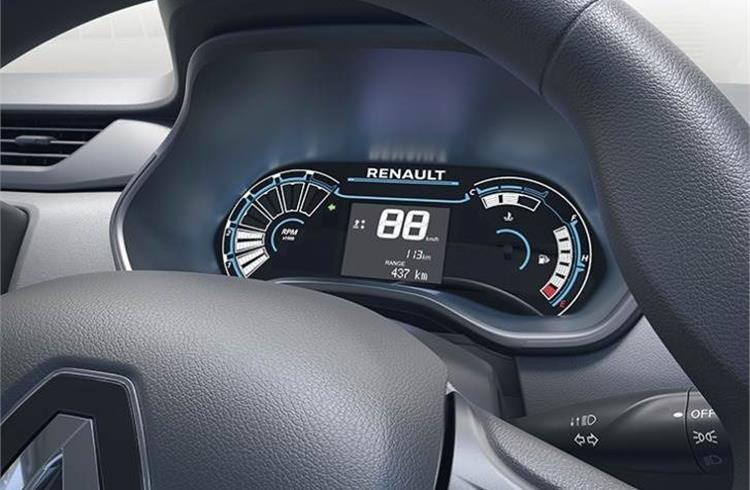 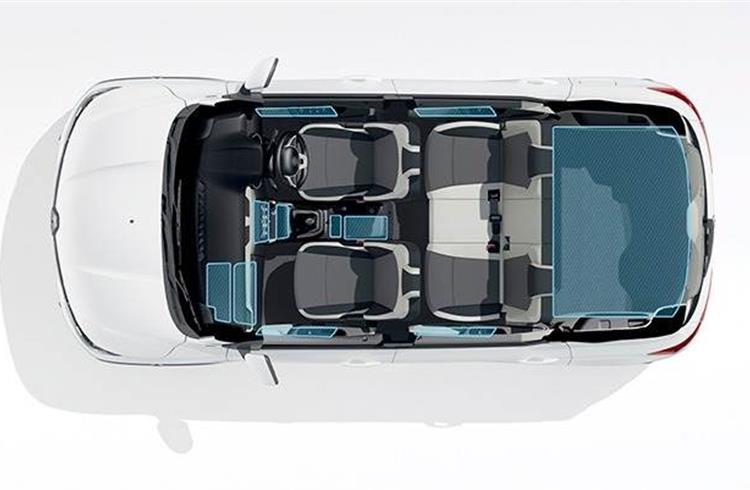 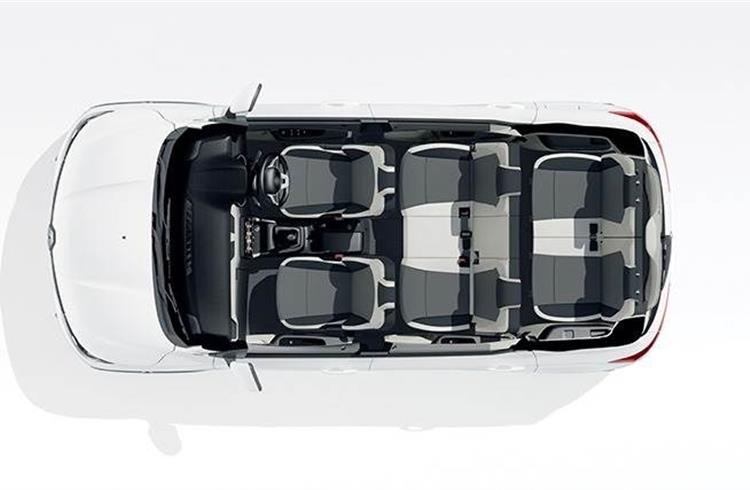 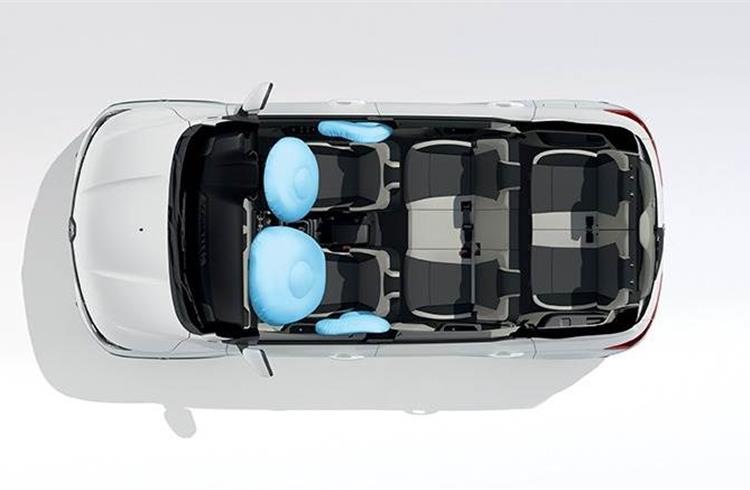 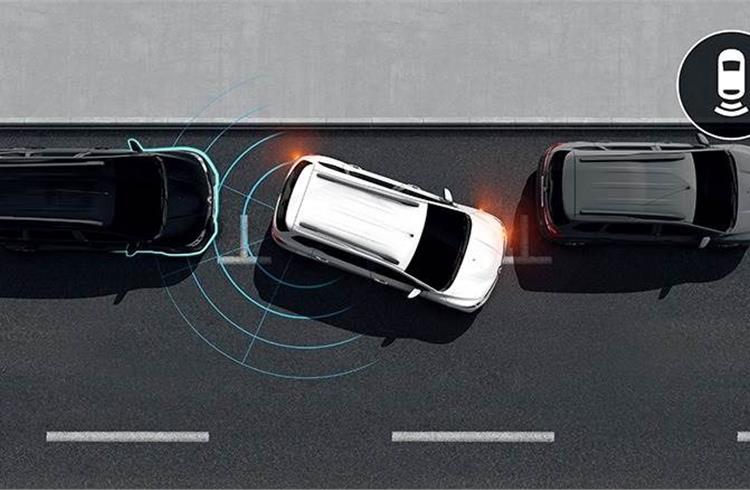 The Renault Triber has notched a new sales milestone – 75,000 units and counting. Launched on August 28, 2019, the seven-seater SUV has given the French carmaker a new charge in the Indian market. From a utility vehicle market share of 1.57% in FY2019, Renault India closed FY2021 with 4.79% UV market share. And it has the Triber to thank for that. The recently launched Kiger compact SUV has now only added to the company’s sales momentum.

As per Autocar Professional’s data analytics, the Renault Triber, which was introduced with pricing ranging from Rs 495,000 to Rs 649,000, in four variants and a single petrol engine-gearbox combination, has sold a total of 77,242 units.

Powering the Renault Triber is an upgraded version of the Kwid’s 1.0-litre (BR10), three-cylinder petrol engine. It develops 72hp and 96Nm of torque and comes paired to a 5-speed manual gearbox as standard. The ARAI-rated mileage for this engine-gearbox combination is 20kpl. Renault is expected to introduce a turbocharged version of the 1.0-litre petrol engine, developing 100hp, at a later stage and an AMT gearbox option too. Only petrol power
The Renault Triber received an update for 2021, bringing with it additional features and new dual-tone colours on the fully-loaded Triber RxZ. Prices for the updated Triber start at Rs 530,000 and go up to Rs 782,000 (ex-showroom, Delhi).

terms of safety, all Tribers come with three-point seatbelts on all rows, ABS, reverse parking sensors and at least two airbags. Additionally, top-spec variants get the added safety of front-side airbags and a rear parking camera.

Betting big on the Triber
Right from the onset, Venkatram Mamillapalle, Country CEO and Managing Director, Renault India Operations, was bullish on demand for the Triber, both in India and in export markets. In an interview to Autocar Professional last December, he had said: “I believe the Triber can do very well, as evident by the recent surge (in demand)". He revealed that the MPV has found particular favour among people in smaller cities for its load lugging capabilities. “They remove the third row and fold the second one”, expanding its boot capacity from 84 litres to a cavernous 625 litres, and essentially using the MPV for transporting goods.

The company’s push and expansion in rural India is also paying off. At present, Renault India has more than 390 sales and 470 service outlets, including over 200 'Workshop on Wheels' facilities, across the country.

Export demand increases for Triber
The Triber is also seeing growing demand in overseas markets. The SUV’s export operation began on December 24, 2019, with a shipment of 600 units to South Africa. Since then, exports of the Triber have expanded to other parts of Africa and the SAARC region. Over 6,000 Tribers have been exported till now – 1,503 units in FY2020 and 5,106 units (240%) in FY2021. In April 2021, another 635 Tribers were shipped overseas.

FY2022 has just begun as has the second wave of the Covid pandemic in India. Like the rest of the industry, Renault India will have to contend with some challenges along the way but there’s no denying the fact that the Triber now has an established footprint in the UV market. In sync with the new Kiger, which is also seeing good sales traction, Renault seems to have finally got its finger on the pulse of the value-conscious buyer. Showcased at the recently held AutoExpo 2023, ATS Elgi has received a strong order book from the show.