A slowing GDP, sloppy consumer sentiment, continuing liquidity issues and growing impact of shared mobility in urban India mean that it will take a few more months before the sun shines on India Auto Inc again.

By Sumantra B Barooah & Ujal Nair 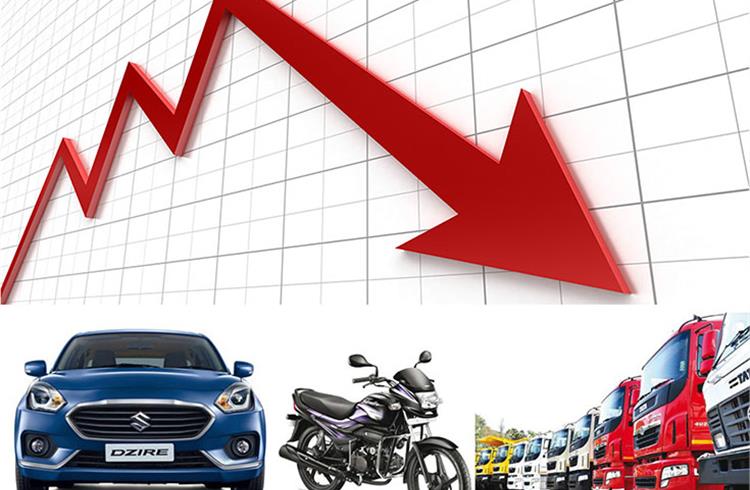 The challenging period for India Auto Inc at the marketplace is likely to continue for a couple of months more at least, if not more. According to FADA, the apex body of Indian automobile dealers, registrations of vehicles saw a 7.5 percentage year-on-year fall in May 2019. While wholesale figures of passenger vehicles saw an 18-year low of 239,347 units last month, retail sales of passenger vehicles fell 1 percent. For India Auto Inc which was, not too long ago, clocking smart year-on-year growth, sales moved into the slow lane last September and haven't recovered since then. From the looks of it, the tepid demand for vehicles is likely to continue till end-August which means it will be a forgettable year of sales. But industry and dealers remain hopeful, fingers firmly crossed.

Speaking to Autocar Professional, Ashish Kale, president, FADA, said: "The downturn started in the month of September 2018 with the increase in insurance premiums and later on plenty of other factors further hampered growth,” said Ashish Kale, president of FADA. “The fact that we are having a stable government and with the continuation of the same policies and renewed focus on infrastructure we are confident of a positive note, especially in the commercial vehicle sector.” 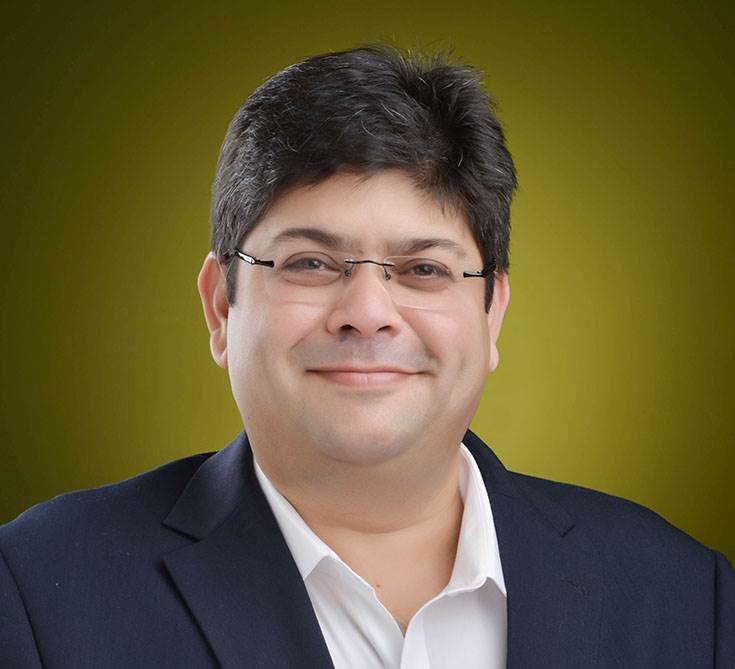 Ashish Kale: "With a stable government, the continuation of the same policies and a renewed focus on infrastructure, we are confident of a positive note, especially in the commercial vehicle sector.”

That is a comment on similar lines of what Vinod Aggarwal, MD and CEO of VE Commercial Vehicles, told Autocar Professional last week. "I think the turnaround will happen around the month of September 2019. It would be the pre-buying impact of BS VI."

India Auto Inc is also confident of a possibility that the RBI could change its monetary standards from neutral to accommodative and this renewed flexible approach would definitely go down as a positive message for the banking and the financial sectors. Thus, wholesale and retail level dealers would feel much more relieved if the banks start loosening their strings a bit more.

Roadblocks to growth
From an optimistic scenario, the long-term growth story of the industry looks good but the road to there right now is full of potholes: market and consumer sentiment is sharply down, GDP growth has slowed, and the on-ground situation is not very good with the liquidity crunch continuing to be felt across the industry verticals. The delayed monsoon is not helping things either. Kale says, “So even if the market does revive towards growth, if all these factors fall into place, we do not see this happening in the next 4-6 weeks. It will happen only in the next 8-10 weeks.”

Small is big: town and country offset lack of demand in urban India
FADA has begun to provide state-wise vehicle registration figures.  The report shows that markets are going up in places like Arunachal Pradesh, which reflects that the Tier 2, 3 and even 4 cities are contributing to growth in a considerable manner. There has been some significant uptick observed in the north and the north-east. Infrastructure has definitely played a key role with new highways and roadways leading to renewed connectivity in the region.

Given that the impact of shared mobility, which is growing more and more popular by the day in the metros and urban India, is having a detrimental effect on new vehicle sales, the rising of new demand in India's Tier 1, 2, 3 cities is helping offset the negative growth. In fact, OEMs and dealers are optimistic of speedier growth happening in these territories.

Pointing out the importance of these small regional contributions, Kale says, “We are glad that the growth process has started in these regions. I believe that once the economy of a state or a region picks up because of fundamental changes, not temporary ones, then the performance of these regions also gets reflected for the long term. So even if the base level seems low, it will definitely see a steady growth.”

The age of consolidation
Tough times call for tough measures and the world over, global OEMs and the dealer fraternity too is seeing consolidation. Recognising that their dealers alone cannot rev up the sales growth engine, vehicle manufacturers in India themselves aiding sales and marketing activities with an aim to retain existing brand value of the dealership instead of setting up a whole new one.

Explaining the role of an OEM, Kale says, “OEMs have started to realise that growth does not come just from adding more dealers. They have realised that a lot of the stress in certain regions have risen due to over-dealerisation. The growth that was predicted to happen didn’t happen and there were more number of dealers selling the same number of cars. A stable dealer with healthy volume should be the way forward and this downturn has taught us this lesson well. ”

Without predicting anything for the current financial year, FADA remains optimistic about the planned rollout of BS VI vehicles much before the April 1, 2020 deadline and acceptance of marginally increased prices by OEMs. Importantly, everyone is hopeful that the sales fireworks will begin from September when Diwali arrives.