Classic Legends has been denied use of the 'Yezdi' brand on its new bikes since it belongs to the defunct Ideal Jawa India (on the verge of liquidation). 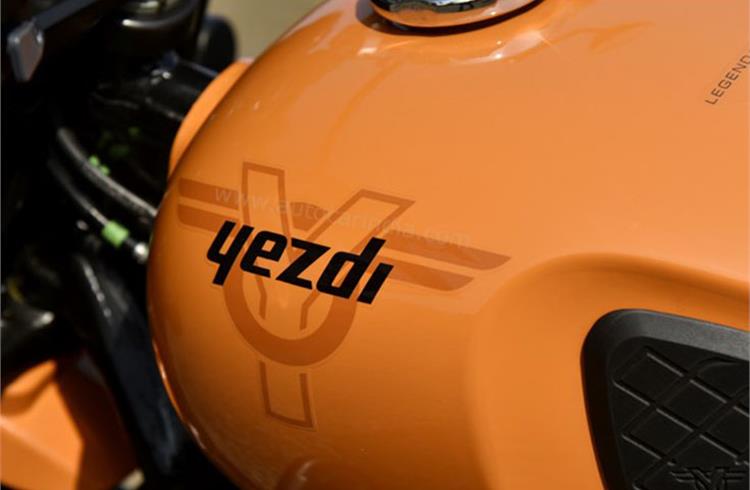 Yezdi has been an iconic name in the Indian motorcycling scene for nearly five decades now and was revived with modern machinery, derived from sister brand Jawa (both of which are under the Classic Legends umbrella), earlier this year. However, the Karnataka HC has found the 'Yezdi' brand to be under the ownership of the defunct Ideal Jawa India (which is currently under liquidation) and hence cannot be used on Classic Legends' new bikes, as it falls under the purview of the Liquidator's office.

Coming to the Ideal Jawa Employees Association, it claims that their dues haven't yet been settled and hence the funds raised from the sale of all assets of the Ideal Jawa should be used to settle all pending dues.

The Karnataka HC declared as null and void all trademark registration certificates issued by the Registrar of Trademarks, Mumbai, Delhi and Ahmedabad in favour of Boman Irani and directed the Trademark Registration Authority to transfer all such registrations to Ideal Jawa through the OL (Official Liquidator).

The Ideal Jawa Employees Association had filed a separate application to stay the registrations granted by the trademark registrar, so that they could be sold to realise the creditors' dues, including those of the employees who have been waiting to get their dues for several decades.

This has led to an imposition of a fine of Rs 10 lakh each on both, Boman Irani and Classic Legends, and they have also been given 30 days to stop all operations that concern the usage of the Yezdi brand name (on motorcycles or otherwise).

When we contacted Classic Legends, the response we received regarding the matter was, "The order is held in abeyance and the company is seeking legal advice on the matter. The company will be filing an appeal against the order shortly and is optimistic of securing favourable relief. In the interim, manufacturing and sale of motorcycles will continue, subject to orders of the Appellate Court."