Volkswagen lines up 4 models under India 2.0 project from 2021

Under its India 2.0 project, led by Skoda India, the plan is to produce eight models in 18 months in India, starting early 2021. 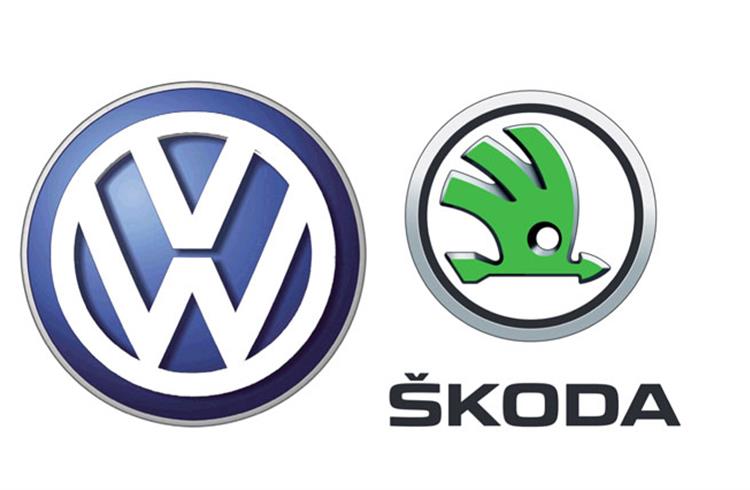 The product planning, production and sourcing teams at Volkswagen are getting increasingly busier. That's because under its India 2.0 project, led by Skoda India, the plan is to produce eight models in 18 months in India, from early 2021 onwards. Four out of these models will be for the domestic market. When contacted, Skoda Auto India declined to comment on the news.

The four models include a SUV and a sedan under the Volkswagen brand and the same for Skoda. Sources say that these models will be based on Volkswagen's MQB platform and there will badge engineering. The SUV could also be a derivative of the Volkswagen T-Cross. The plan apparently is to launch one model every six months. The first of these models could be launched in or around March 2021. Volkswagen's India 2.0 plan also involves building its India base further as an export hub. A set of four left-hand-drive models – two each for Skoda and Volkswagen – will also be produced by 2022.

It is learnt Volkswagen hosted its first supplier meet in India recently, where senior Volkswagen Group officials shared about the need for rethinking the overall strategy to capture new growth opportunities and also define a long term technology roadmap and strategic positioning. One of the key focus areas of the India 2.0 plan is to implement a lower operating cost base.

The India 2.0 project has earmarked an investment of around Rs 8,000 crore. The three key pillars of the move include the establishment of a new engineering and design centre in Pune by the end of this year. The company has already started recruiting engineers for the task and aims to settle for 200 people by mid-CY2019. The strategy aims at increasing localisation levels, and the MQB A0-IN platform will see up to 90 percent localisation to ensure the upcoming products to be priced competitively in the market.

The project aims to drive Skoda and Volkswagen into the volumes territory. With an aim to achieve a 5 percent share of the India passenger vehicle market by 2025, the Group will ramp up production capacity of its existing plants over the next few years. It is learnt that the Volkswagen Group also wants to build new partnerships and leverage the ecosystem in India to find new ways to innovate.