Settlement will be divided up among 91,000 UK owners of diesel cars equipped with defeat devices. 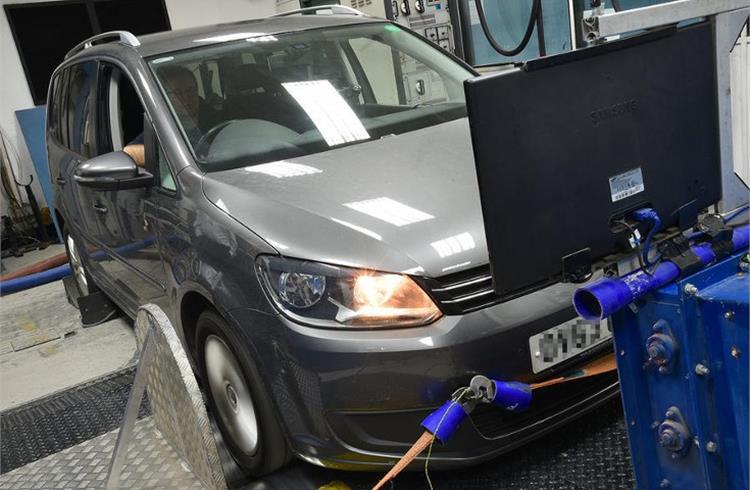 The Volkswagen Group will pay out 193 million euros to more than 90,000 UK motorists after reaching an out-of-court settlement for a seven-year litigation process relating to Dieselgate.

It's the latest payout in the wake of the scandal, which in the seven years since it broke has cost the Volkswagen Group some 26 billion euros in settlements, compensation, fines and buy-back schemes worldwide. It stems from the identification of the so-called defeat devices in diesel-fuelled Volkswagen Group powertrains, which covered up the fact that they were emitting several times over the legal amount of nitrogen dioxide. Some 11 million Audi, Seat, Skoda and Volkswagen vehicles were affected worldwide, including 1.2 million in the UK.

In the UK, 91,000 owners of the affected vehicles – equipped with the diesel-fuelled EA189 family of engines – were represented in their class action lawsuit by law firms Slater and Gordon, Leigh Day and PGMBM.

Having determined that "settlement was the most prudent course of action commercially", rather than continuing on to a six-month trial set to begin in January, the Volkswagen Group will now pay the claimants 193 million euros while also contributing to their legal costs and other fees.

However, the company clarified, "No admissions in respect of liability, causation or loss have been made by any of the defendants in the group action as part of the settlement." It also won't allocate the funds directly. Rather, they will be divided proportionally among claimants by the representing law firms.

Its chief legal officer, Philip Haarmann, said, "The Volkswagen Group is pleased that we've been able to conclude this long-running litigation in England and Wales. The settlement is another important milestone as the Volkswagen Group continues to move beyond the deeply regrettable events leading up to September 2015.”