'Kargil Calling – Ride for the Real Stars’ with nation-wide rides to recognise efforts of Indian defence forces. The campaign saw over 200,000 entries from across the country. 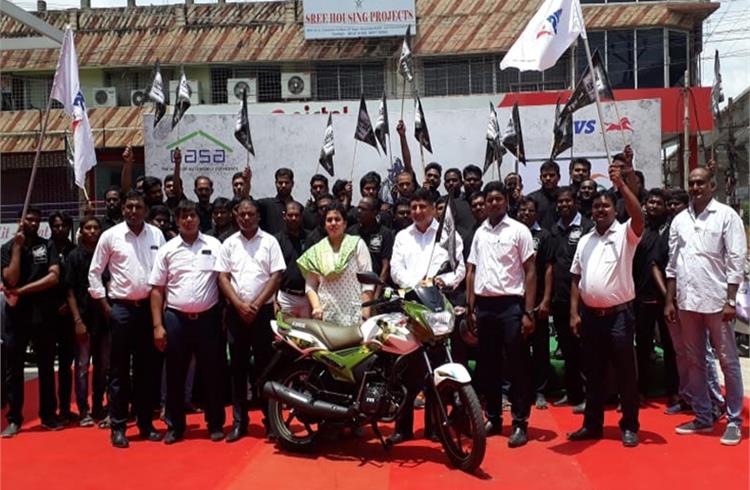 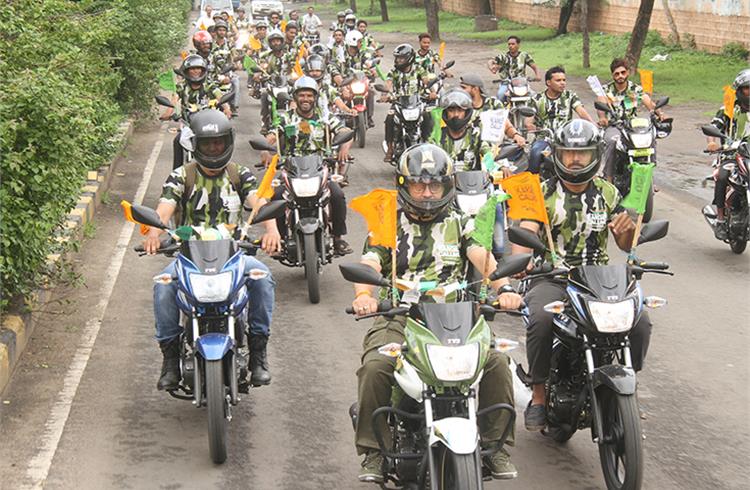 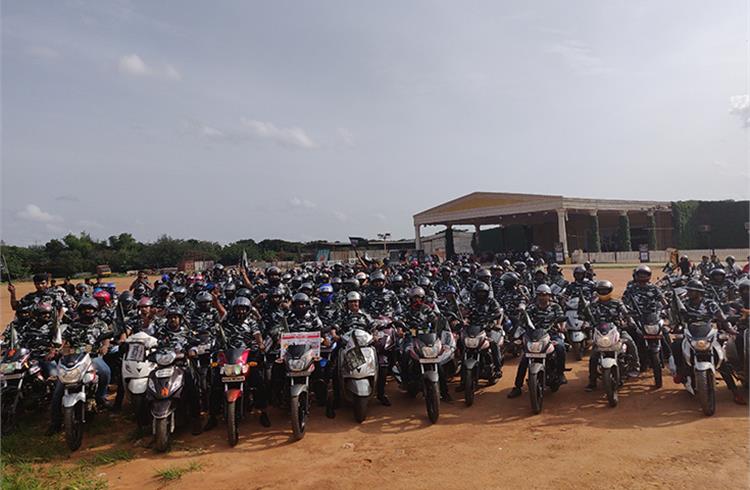 The rides were carried out to cover all the touch points of TVS Motor Company in India, as part of the TVS Star City+ initiative, 'Stars behind the Stars' to celebrate the contribution of our defence forces.

The company has announced that the ride was flagged off in over 3,500 touch points across the country with the riders visiting prominent city landmarks during the ride.

Speaking on the occasion,  Aniruddha Haldar, vice president – marketing, commuter motorcycles, scooter and corporate brand, TVS Motor company said, “We rolled out ‘Kargil Calling – Ride for the Real Stars’ as an initiative to bring to the forefront the unsung heroes of India – the Indian Defence Forces. It was humbling to witness the respect and gratitude that our citizens hold for these brave hearts which they showcased through overwhelming participation in this initiative by TVS Star City+.”

The campaign invited entries from across the nation to ride together, regardless of the vehicle they own, with the sole purpose of expressing gratitude for the Indian Defence Forces who facilitate our freedom, comfort and safety.

The country-wide campaign was announced on July 6, 2018, on the TVS Star City+ website, and received over 200,000 entries and 150,000 good wishes from all across the country for the Indian defence forces.