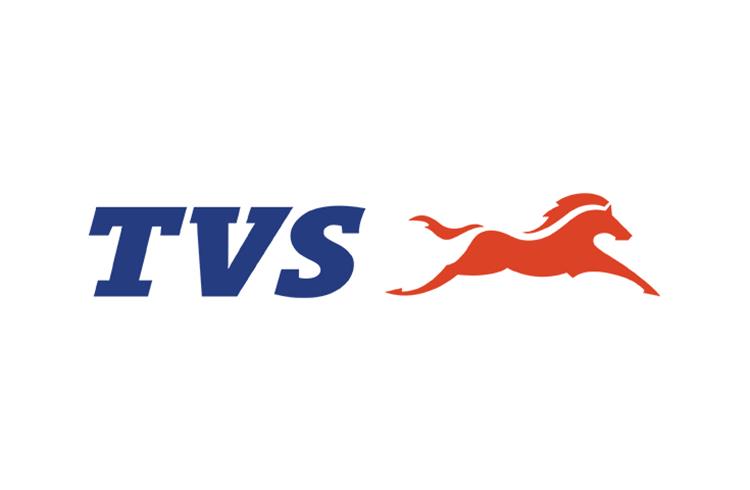 Chennai-based TVS Motor Company today overtook Hero MotoCorp in valuation to become the sixth most valuable listed automobile company in India. On Wednesday, TVS shares rose by 3.15 percent to Rs 1,088.45 per share. Hero MotoCorp stood at a market capital of Rs 50,928.69 crore with its shares trading at Rs 2,548.70 per unit.

According to Bombay Stock Exchange (BSE) data, TVS Motor Co's market cap was Rs 51,736.99 crore as compared to Hero's Rs 50,974.65 crore at end of business on Wednesday, October 12.
Reports stated that so far in 2022, TVS Motor shares have risen by 72 percent. TVS Motor Co was incorporated in 1992. Its key products include two and three wheeler automobiles.

Analysts have said that TVS will fare better than others on the back of demand continuation for premium bikes and new model launches. Financial services organisation Prabhudas Lilladher's recent report says, "We built in a 15 percent increase in revenue due to a 13 percent increase in volumes. TVS has been benefitting from its premium bike/scooter portfolio. We expect margin expansion of 70bps QoQ led by raw material (RM) cost pressure easing out."

Last month in its report broking house Sharekhan said that aggressive product launches, foray into new markets and investments in newer and cleaner technologies with profitable growth would be key growth drivers for TVS Motor. New launches and investments in branding would boost TVSM’s market share in India and global markets.

"Its EV products are doing well and are likely to grow robustly, led by increasing penetration and aggressive launches planned in the EV segment over the next 8-12 quarters. Earnings growth is expected to clock a robust 48.5 percent compound annual growth rate (CAGR) during FY2022-FY2024E, led by 19 percent revenue growth and a 220-bps (basis point) expansion in earnings before interest, tax, depreciation and amortisation (EBITDA) margin, with return on equity (RoE) to sustain at over 25 percent. Stock trades at a price-earning multiple of 24.9x and EV/EBITDA multiple of 14.4x its FY2024E estimates," said in the report.

Meanwhile, ICICI Direct in its recently published report said: "We maintain a 'hold' rating on HMCL amid muted volume recovery prospects in two-wheeler segment, HMCL’s focus to target the premium segment in EV space through its offering under brand Vida with premium pricing despite being a mass market mother-brand and slower than anticipated rollout pan India”.