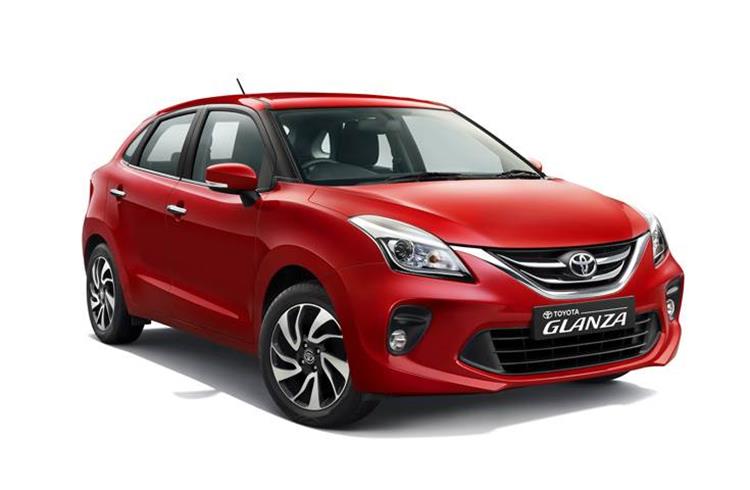 The Japanese auto major has adopted a “pull system” for its productions to ensure that dealers receive only when they need to refurbish the inventory.

Japanese auto major Toyota reported 11,866 units of domestic wholesales during the month of October this year compared to 12,606 units during similar period in 2018, clocking a de-growth of about 6 percent. What's interesting is that carmaker reported growth of 16 percent compared to 10,203 units in September 2019.

Toyota Kirloskar Motor (TKM) executives however, said that the production is based on a “pull system” which ensures that our dealers receive stocks only when they need to refurbish the inventory.

Most  OEMs in the country  started reducing their production as the prolonged slowdown in vehicles sales since around a year leading to massive pile up of inventory at showrooms.

Commenting on the sales performance, N Raja, deputy MD, Toyota Kirloskar Motor said, “We are delighted that the customer demand witnessed a spike in the festive season especially during Dhanteras and Diwali. The boost in customer sentiments has enabled an upward trend in our sales performance as compared to the last few months of slowdown.  It was quite encouraging to see the marked improvement in customer orders on account of festive season.  Higher retail conversions for Innova, Fortuner TRD Celebratory edition & Happenin New Yaris which were introduced to add to the festive fervor.”

Additionally, the company executives claim that  close to 14,000 units of Glanza has been sold  since its launch in June. The Toyota Glanza is the first product to result from Toyota and Suzuki’s partnership.

Toyota Kirloskar Motor's N Raja: ‘India should be technology agnostic as long as its pollution reduction goals are met.' 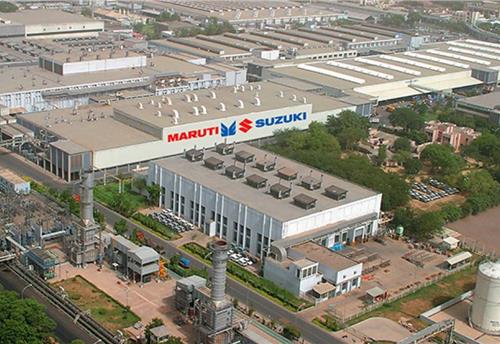