The two companies plan to set up 1,500 fuel retail stations across major highways and inter-city connections in India over the next decade. 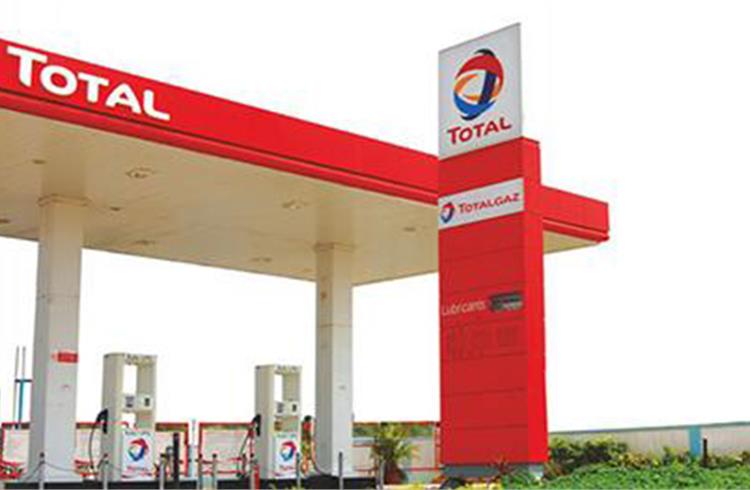 In line with its strategy to develop new gas markets, Total, the world's second-largest LNG player, has expanded its partnership with the Adani Group, the largest energy and infrastructure conglomerate in India, to contribute to the development of the Indian natural gas market.

Total has taken a 37.4 percent stake in Adani Gas for around Rs 5,662 crore. This is expected to a provide push to CNG retail stations in the Indian market. Both the companies, as per an existing JV, aim to set up 1,500 fuel retail stations across major highways and inter-city connections of the country over the next 10 years. Of these, about 500 will be set up in synergy with CNG stations, the top company executives from Total said today on the sidelines of CERAWEEK India Energy Forum. The retail fuel stations are planned to be set up across 71 districts, 68 towns across 15 states in India.

The partnership between Adani (50%) and Total (50%) includes several assets across the gas value chain notably two imports and regasification LNG terminals: Dhamra in East India and potentially Mundra in the West, as well as Adani Gas, one of the four main distributors of city gas in India of which Adani holds 74.8 percent and of which Total will acquire 37.4 percent.

As part of this partnership, first announced in October 2018, Total will bring its LNG and retail expertise and will supply LNG to Adani Gas Limited. Total and Adani will also establish a joint venture to market LNG in India and Bangladesh.

The Indian natural gas market represents a substantial growth perspective. It is currently only 7 percent of the energy consumption but has grown over the last three years by more than 5 percent per annum, supported by an active policy of the Indian Government that aims to diversify its energy mix and develop domestic use of gas in cities and as fuel for vehicles. India has set the ambitious target of increasing the share of natural gas in its energy mix to 15 percent by 2030.

"Energy needs in India are immense and the Indian energy mix is key to the climate change challenge. Firmly investing to develop the use of natural gas in India is in line with Total’s ambition to become the responsible energy major. The natural gas market in India will have a strong growth and is an attractive outlet for the world's second-largest LNG player that Total has become. Adani will bring its knowledge of the local market and its expertise in the infrastructure and energy sectors. This partnership with Adani is cornerstone to our development strategy in this country,” said Patrick Pouyanné, Chairman and CEO of Total.

The Adani Group in a statement said that both partners would make significant investments in the next 10 years across the businesses to develop India’s gas infrastructure, distribution, marketing businesses with presence in over 15 states reaching out to approximately 7.5 percent of India’s population and setting up global scale and world class LNG, gas distribution and fuel retail infrastructure in India. 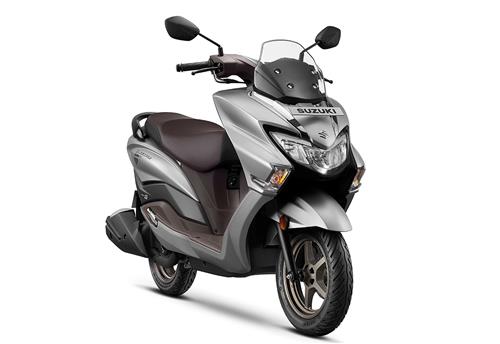 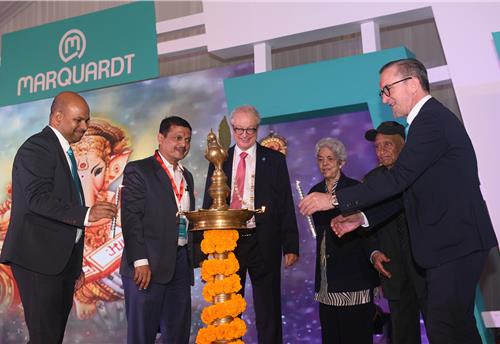 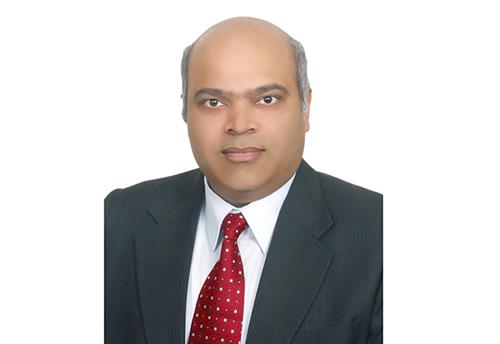