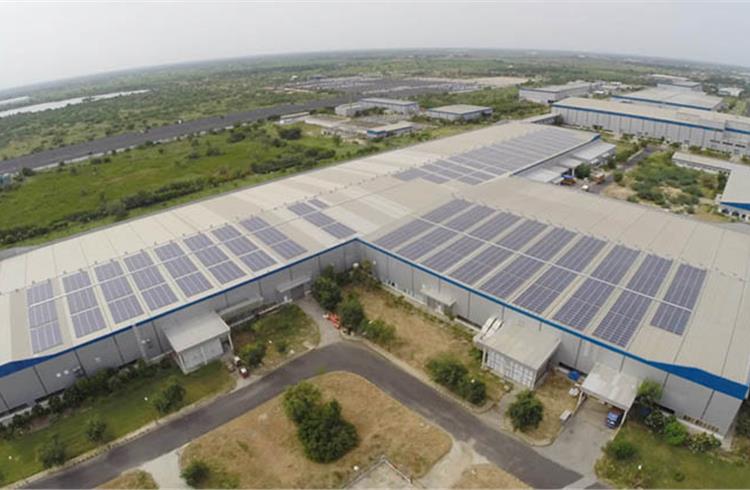 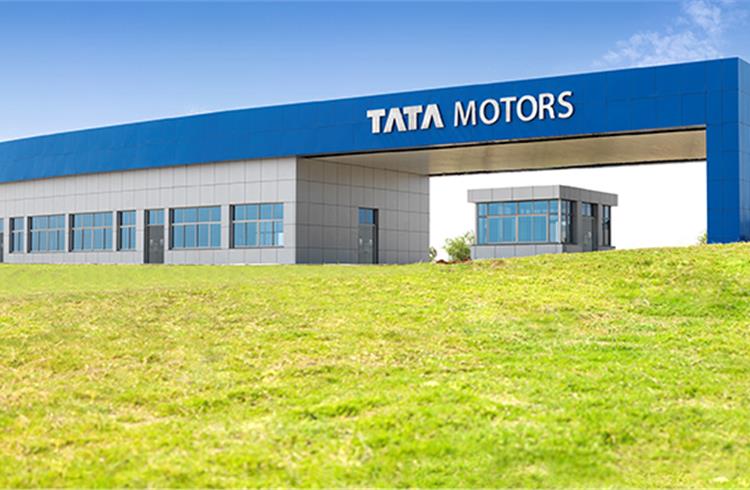 The Tata Motors' Sanand plant has been operating since June 2010. 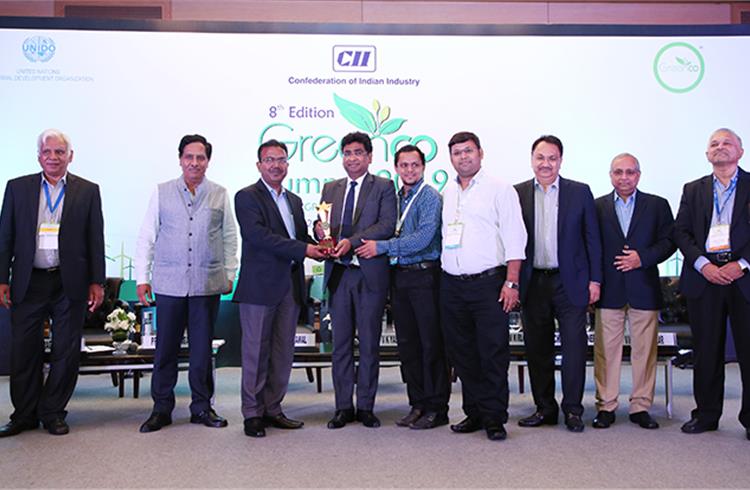 The Sanand plant has bagged the Confederation of Indian Industry's 'GreenCo Star Performer Award' for the second year in a row. 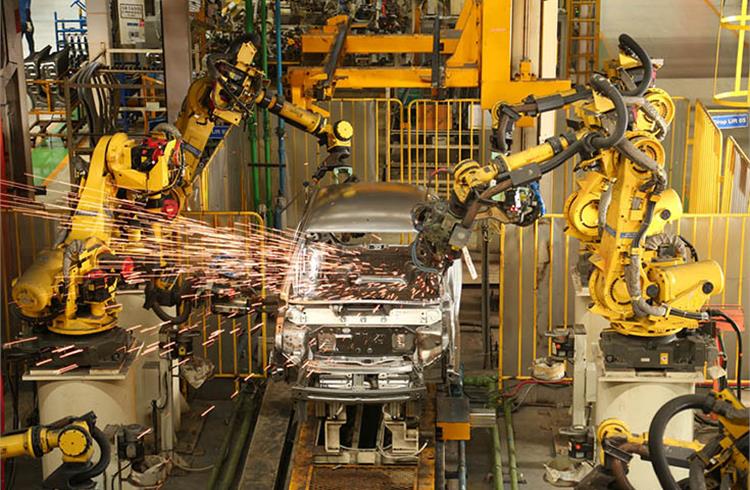 The facility, which currently produces the Tiago hatchback and Tigor, Tigor EV sedans, has a manufacturing capacity of 225,600 units per annum. 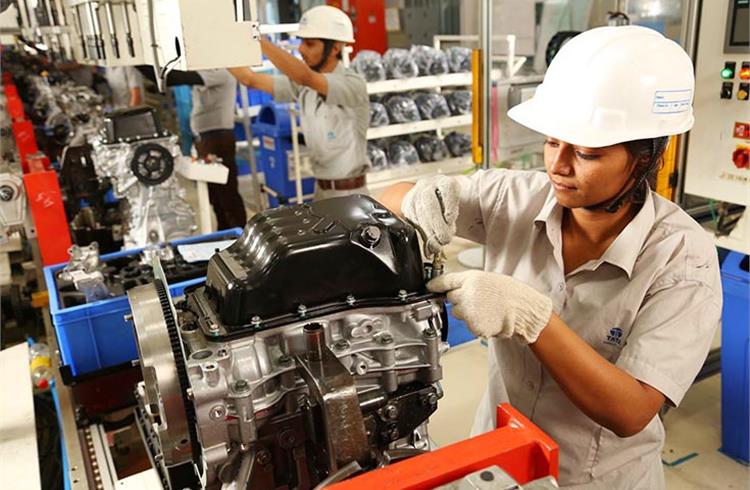 Tata Motors' passenger vehicle and engine manufacturing plant in Sanand, Gujarat has won a prestigious award from the Confederation of Indian Industry. The plant has received the 'GreenCo Star Performer Award' at CII’s GreenCo Summit 2019, held  recently in New Delhi.

This, according to the company, makes the Sanand the first facility in the four-wheeler sector in India to qualify and receive this award. This is also the second year in a row that the Sanand Plant has been awarded by CII GreenCo for its green initiatives.

Among the many green Initiatives at the Tata Motors’ Sanand Plant are increasing the renewable energy consumption to 37 percent in FY2019, reducing greenhouse gas emissions significantly, reducing water consumption per car, tree plantation activities, water conservation for communities through ground water recharging and desilting of the village ponds and 100 percent co-processing and recycling of hazardous waste.

The Tata Motors' Sanand plant, set up in June 2010, was built and commissioned in a record time of 18 months with vital support from Shapoorji Pallonji Engineering & Construction. The facility, which has a production capacity of 225,600 units per annum, currently produces the Tiago hatchback and the Tigor and Tigo EV sedans. It also manufacturres the Revotron 1.2L petrol, Revotorq 1.5L diesel and 1.2 NGTC petrol engines.