The auto industry has been witnessing a major demand imbalance, leading to a spike in commodity prices since the start of Covid19. 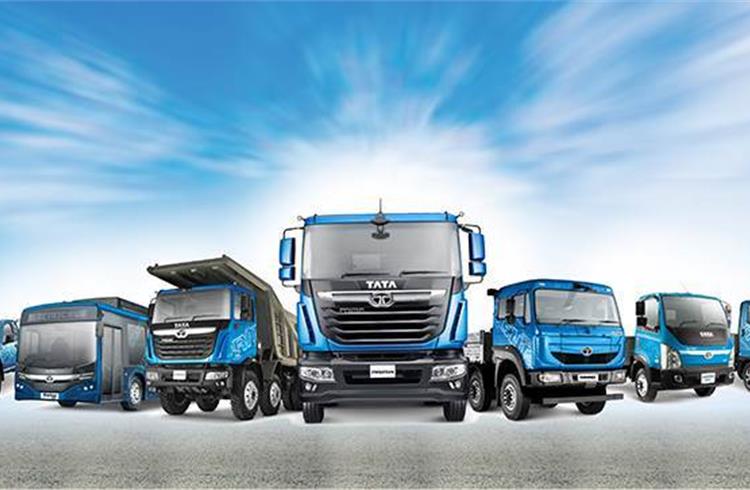 Tata Motors has announced its third  price hike of the current year, with the latest one to begin from July, thereby making the vehicles' tag price dearer by 1.5-2.5 percent. The auto major had taken a similar increase of 2.5 percent and 2-2.5 percent starting January and April respectively across all its segments – M&HCV, I&LCV, SCV and Buses, based on individual model and variant of the vehicle.

"While the company takes extensive measures to absorb a significant portion of the increased input costs, at various levels of manufacturing, the steep rise in overall input costs makes it imperative to pass on a residual proportion via a minimised price hike" the company said Tuesday.

India's auto industry, like its global peers, has been witnessing a major demand imbalance, leading to a spike in commodity prices since the start of Covid19. Tata Motors on its part is exposed to commodity price risk arising from the purchase of certain raw materials such as aluminium, copper, platinum and palladium. This risk, the company leadership emphasised, is mitigated through the use of derivative contracts and fixed-price contracts with suppliers. The loss on commodity derivative contracts was Rs1,382.09 crores and Rs 688.18 crores FY21 and FY20 respectively, the company noted in its latest annual report. Tata Motor's exposure towards commodities at the Group level, majorly for steel stands at about Rs 10,220 crore. Similarly, for other key  commodities like aluminum, copper and lead it stood at about Rs 818 crore during last fiscal.

The result of the continuous commodity price increase, to say the least, has been the hit to company's profit margins which contracted by 162bps despite a rebound in CV sales volumes led by MHCV and ILCV segments which grew by 37.4 percent YoY rise to 367,500 units in FY22. One bps (basis point) translates to 1/100th of a percent.

However, there seems to be some silver lining in recent weeks as aluminium prices hit their lowest in nearly six months while copper went down on the back of anticipation of a weaker economic growth post the renewed pandemic-induced lockdowns in China  in addition to spike in interest rates.