Global wholesales of passenger vehicles was up 32 percent. 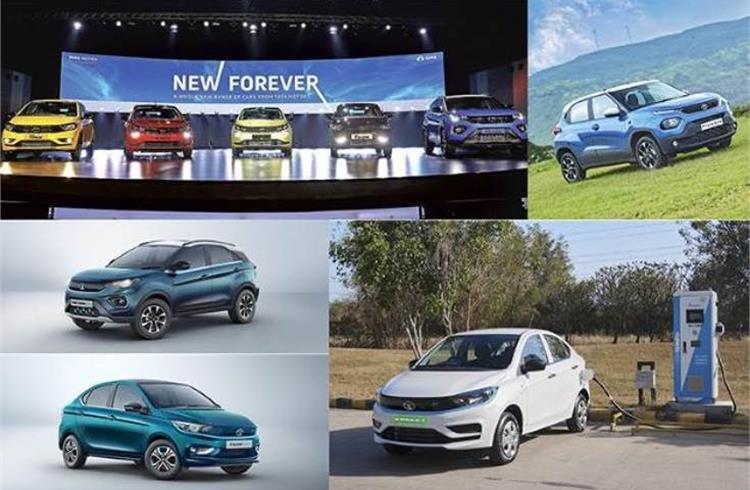 The Tata Group has released its global wholesales for the first quarter of FY23, including Jaguar Land Rover. The total numbers were at 3,16,443 units, higher by 48 percent as compared to the year-earlier quarter.

Global wholesales of all Tata Motors’ commercial vehicles and Tata Daewoo range in Q1 FY23 were at 1,03,529 units, higher by 97 percent over Q1 FY22.

Global wholesales for Jaguar Land Rover were 82,587 vehicles The JLR sales numbers for Q1 FY23 includes CJLR volumes of 10,772 units). CJLR is the JV between JLR and Chery of China.