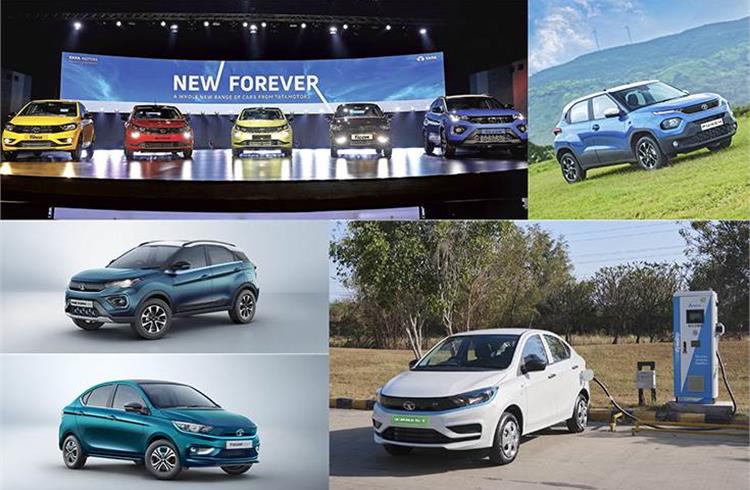 Tata Motors has announced a price hike of its passenger vehicles. A weighted average increase in price of 0.55 percent will come into effect starting today, across the range, depending upon the variant and model.

In a press note, the company has taken extensive measures to absorb significant portion of the increased input costs. However, to offset the residual impact of the accumulated increase in input costs, it is passing on a minimised price hike.