This investment will also likely to create around 83,482 jobs in Tamil Nadu. 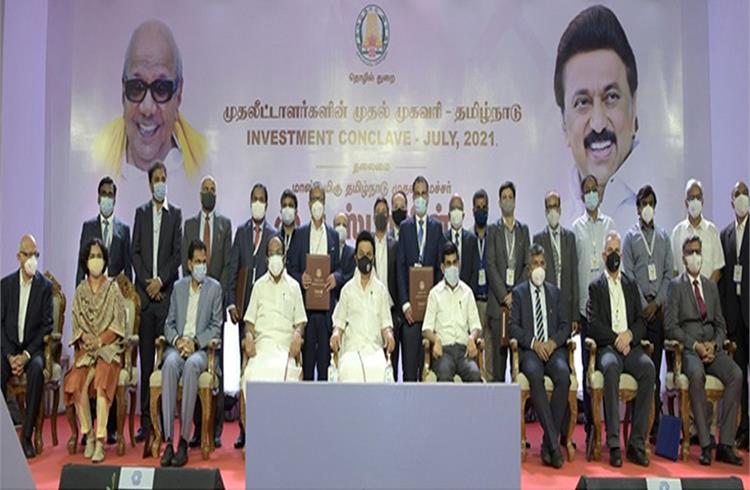 Chief Minister of Tamil Nadu MK Stalin at the Investment Conclave - 2021 alomng with the State Industries Minister and the Guidance TN team. 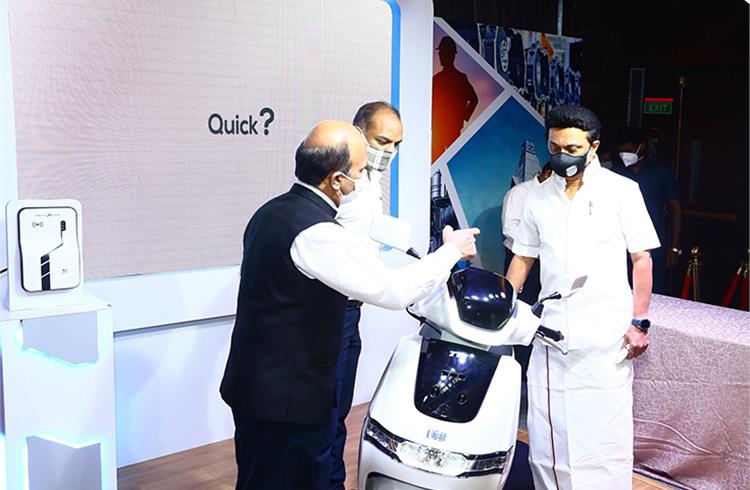 The Tamil Nadu state government has confirmed that it received investment commitment worth Rs 28,508 crore from 49 different companies at the Investment Conclave - 2021, in Chennai.

These investments are in segments like electronics, automotive components, industrial parks, information technology, manufacturing and is likely to create around 83,482 jobs in the state.

In an event organised by the industries department and 'Guidance Tamil Nadu,' saw MoUs signed from automakers like Srivaru Motors (Rs 1,000 crore and projected to create 4,500 jobs), ZF Wabco (Rs 1,800 crore and likely to generate 5,000 jobs) and ARaymond Fasteners (Rs 100 crore investment and may create 250 jobs).

General Electric (GE) has proposed to establish a Centre of Excellence. This is to enhance the production of aircraft and aeronautical components for industries in the aerospace and defence sector.

Chief Minister M K Stalin also laid the foundation stone for nine projects. Addressing the Investors Conclave, he said that “we want to make Tamil Nadu the best in South Asia. Our government has set a target to make Tamil Nadu a one-trillion dollar economy by 2030." He pointed out that an environment should also be created to attract investments.

The Chief Minister announced the launch of Single Window Portal 2.0 to ensure the ease of starting and doing business in the State.