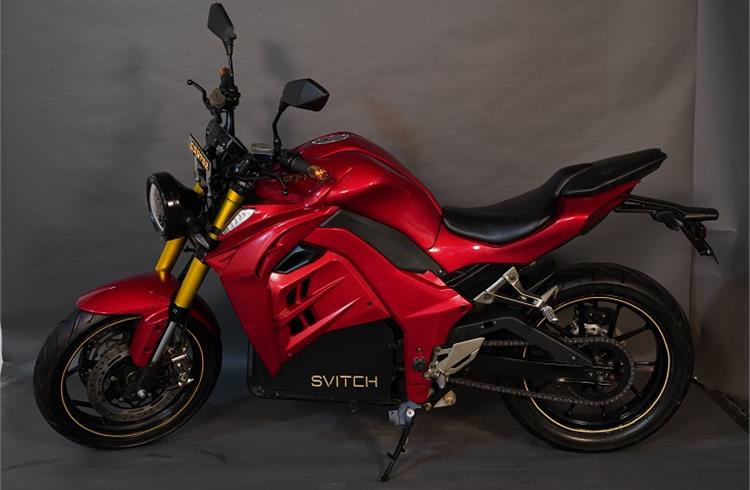 Ahmedabad-based electric two-wheeler start-up Svitch Bike has showcased the CSR 762, an electric motorcycle, which claims is the most affordable e-bike in the country. While not much is know about the company and its development plans it was in February that it had announced its plans to launch an electric superbike by end-2021.

The start-up says it is actively raising funds for CSR 762 and the final designs have been confirmed and the product is in the approval stages from the government before it rolls out into the market in the Q1 of 2022 tentatively. Svitch Bike has recently acquired 153,900 square feet for setting up manufacturing for electric vehicles.

The company claims it has established 125 touchpoints with dealers and distributors across India and is in the process of adding another 250 touchpoints. The network will also feature a battery swapping infrastructure for customers.