The first shipments of the Swift have been done from Mumbai Port and headed for South Africa, with Maruti Suzuki as the merchant exporter. 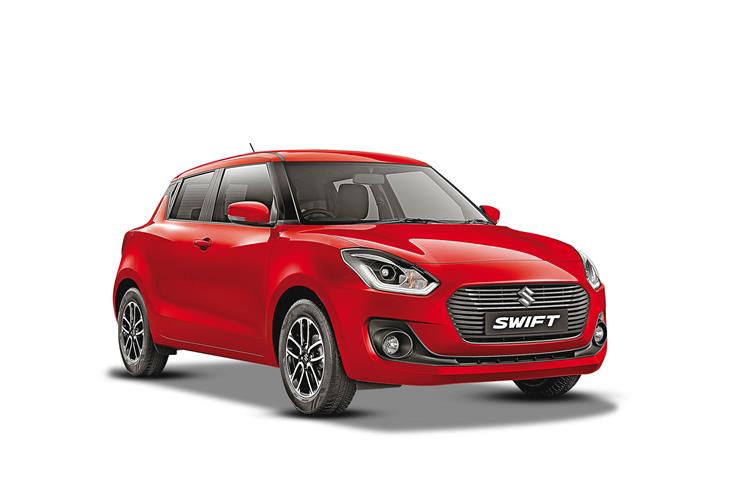 Suzuki Motor Corporation (SMC) has today started exports of the all-new Swift hatchback produced at Suzuki Motor Gujarat (SMG), SMC’s 100-percent automobile manufacturing subsidiary in India. This is the first time that an SMG model is being exported.

Production of the all-new Swift started at SMG, which also manufactures the much-in-demand Maruti Baleno hatchback, in January 2018. It was shipped from Mumbai Port to South Africa, with Maruti Suzuki as its merchant exporter.

Export of vehicles from India is expanding to over 100 countries and regions including Europe, Japan, Asia, Africa, and Latin America. In FY2018, Maruti Suzuki India exported a total of 123,903 units (+1.53% growth).

A press note says SMG was set up with SMC’s 100 percent investment to meet the rapidly growing demand in India as well as for expansion of exports from India.