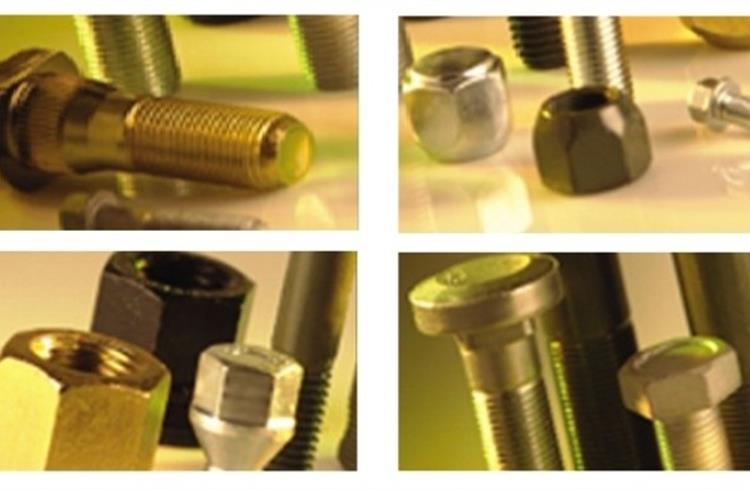 Sundram Fasteners Ltd (SFL), part of the TVS Group, has announced its Q1 results. It has posted a net profit of Rs 75.55 crore in the quarter ended June 30, 2016, as against Rs.38.51 crore during the same period the previous year.

Revenue for Q1, FY2017 was Rs.713.00 crore as against Rs 631.94 crore in the same period the previous fiscal. Earnings before interest, depreciation and taxes have increased to Rs 139.96 crore from Rs 94.70 crore. The EBIDTA margin has increased during the period due to volume growth caused by market buoyancy, product mix and cost reduction initiatives.

According to SFL, “The automotive industry and the component market have shown promising growth and will continue to do so due to the prospect of a good monsoon, robust economic growth and higher disposable income available due to the recent Pay Commission increase.”