The company already has orders for Rs 150 crores for EV components. 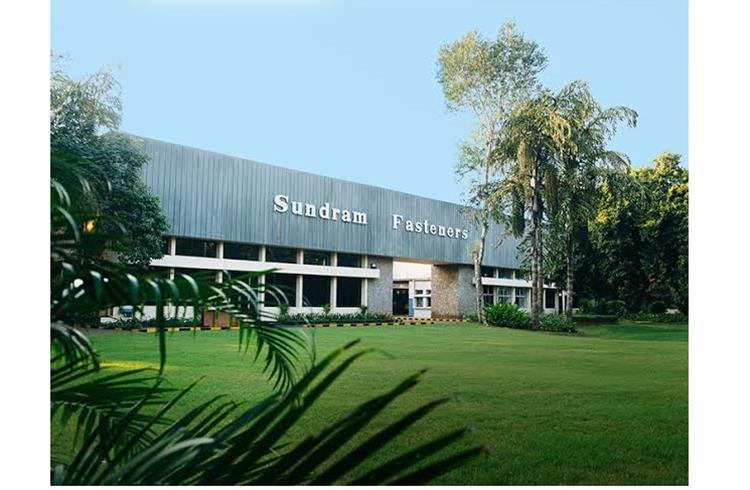 Sundram Fasteners plans to invest about Rs 350 crore over a five year period for manufacturing of advanced automotive technology (ATT) components classified under the production linked incentive (PLI) scheme announced by the Government. The capex will be targeted components such as powertrain sub-assemblies for EVs and select ICE vehicles. The company has already been awarded contracts worth Rs 150 crores for EV products and expects to further sign contracts worth over Rs 200 crores for new EV products.

Suresh Krishna, Chairman, Sundram Fasteners in his speech at the company's 59th annual general meeting held on Wednesday said, "The investments proposed to be made in this direction are expected to provide a major thrust to the company's exports in the years to come".

Sundram Fasteners, over the years, has expanded its engineering capabilities, moving up the value chain in manufacturing and is now a broad-based engineering company capable of undertaking the manufacture of various components and assembly systems for automotive and other engineering applications in India and abroad, the company's top executive added.  The company is one of India’s largest fasteners manufacturers in India with a market share of about 35 - 40 percent.

Further, Sundaram Fasteners in 2021-22 doubled its exports of assembly wheel nuts for the commercial vehicles in the US market. It has also added new manufacturing lines, and customers in value added precision machined critical parts like connecting rods, wheel bearing parts. Further, new machinery has been installed to cater to heavier and critical hot forged parts, the company added.

On other fronts, the company's Sricity unit has commenced supplies of products for both hybrid and EV applications. With regard to its radiator caps division, Krishna said the company has been exporting these parts to 21 large EV manufacturers at the global level, including to 11 large US based OEMs in the EV space.