The new Honda Activa sports a new smart lock system with enhanced security and is likely to be adopted by most two-wheeler OEMs; at four times the price of a conventional lock, Tier 1 suppliers could soon be looking at sizeable revenue growth. 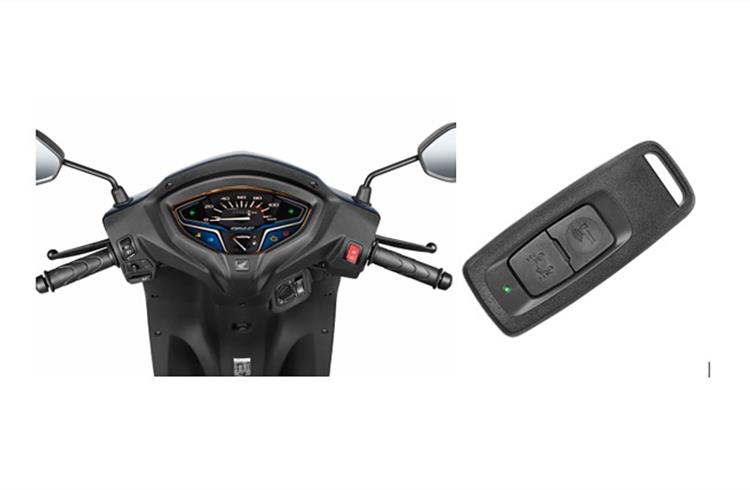 New Honda Activa smart-lock systems has remote lock-unlock as well as can accurately locate the scooter in a vehicle-packed parking lot at the press of a button on the key fob. 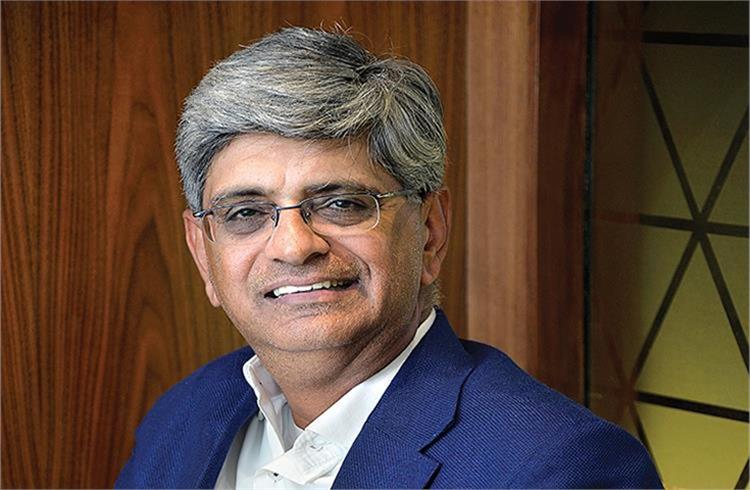 Sandhar Technologies’ Jayant Davar: “A typical two-wheeler lock used to cost between Rs 400-500. With the switchover to smart locks, the revenue from the same lock goes up four times as much for Tier-1 suppliers.” 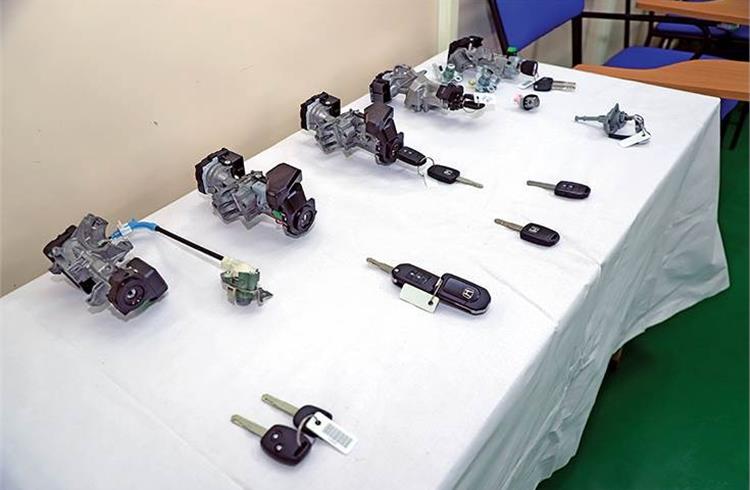 Sandhar Technologies has a comprehensive product portfolio of locking systems.

On January 23, India’s largest-selling scooter – the Honda Activa – received a major technological upgrade in the form of a new smart-lock system that allows features like remote lock-unlock as well as accurately finding the location of one’s two-wheeler in a busy parking lot at the press of a button on the key fob.

The new tech upgrade introduces an additional ECU to the Activa, which already houses a fuel-injection ECU that handles the air-fuel mixture going inside the combustion chamber. Honda explained that the smart-lock system gets enabled by the virtue of the communication between the smart key and the new smart ECU. The engine start-stop functionality of the smart-lock system, on the other hand, is achieved by the integration of the two ECUs.

While the smart-lock system in the MY2023 Activa might be perceived as a basic feature addition to keep the scooter differentiated from the competition and act as a draw to the consumer, it is in fact in line with the trend of rising electronics content in two-wheelers in India as well as part of the industry’s drive towards enhancing the security of two-wheelers.

While conventional two-wheeler products – both scooters and motorcycles – are increasingly getting features such as Bluetooth-enabled digital instrument clusters with navigation support, most electric two-wheeler OEMs have completely replacing the traditional analogue instrument cluster with full-digital touchscreen units. These e-two-wheelers also offer mobile-app-based accessibility to the rider as well as introduce smart-lock systems that offer remote accessibility for a pure keyless experience.

Honda Motorcycle & Scooter’s recent tech upgrade could, therefore, accelerate the Indian market’s transition towards smart-lock systems which are also set to drive up revenues of Tier-1 suppliers engaged in this component segment. According to Jayant Davar, co-chairman and managing director of Sandhar Technologies, “There will be humongous growth erupting from smart-lock systems. Over the next 4-5 years, we will see that almost all vehicles (two-wheelers) will have smart features.”

“A typical two-wheeler lock used to cost between Rs 400-500. With that component now switching over to smart locks in the coming years, the revenue from the same lock goes up four times as much for Tier-1 suppliers,” he added.

Gurgaon-headquartered Sandhar Technologies is a leading Tier-1 supplier of lock-and-key systems for two- and four-wheeler OEMs in India and has manufacturing plants in key automotive hubs across the country. The company has been innovating in the vehicle security segment and through its R&D wing – Sandhar Centre for Innovation and Development (SCID) – has developed solutions like four-in-one locks for two-wheelers and Bluetooth-based security systems, which work as an anti-theft device.

Although the company remains bullish about revenue growth on the back of these modern-security systems making their way into two-wheelers in the coming years, Davar is of the opinion that they will also lead to a cost increase in vehicles. The big question is how much of it will be absorbed by the industry. As is known, sales in the two-wheeler segment have not yet reached pre-Covid 2019 levels with tepid demand for entry-level models dragging down overall growth.

With the ongoing accelerated transition towards e-mobility along with the rising electronics content per vehicle across vehicle categories, Davar believes that while electronics is an area where India could potentially benefit, the supply chain within India is extremely weak.

“So, at present, for somebody to choose between South Africa, India or Vietnam, I think Vietnam presents a better opportunity than India when it comes to electronics manufacturing. But I think India with its market and concentrated efforts of bringing in other kinds of electronics, be it smartphones or computers, is likely to gradually see the penetration of electronic componentry into the country. Once that happens, I think the electronics push in India should start making a dent in a way what China does today,” he signed off on an optimistic note. 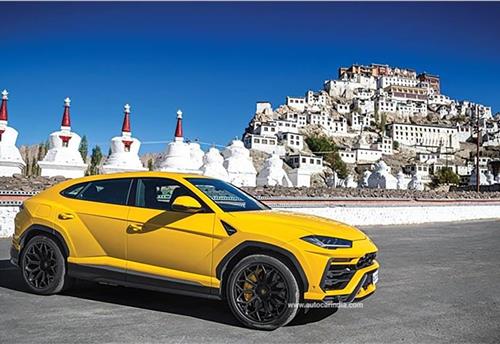 In 2022, the Italian manufacturer sold 92 units in India; sees 60:40 sales split between the popular Urus SUV and superc...