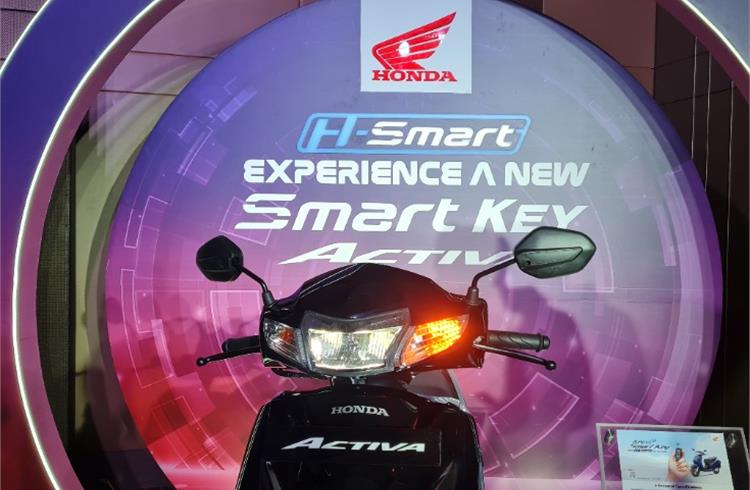 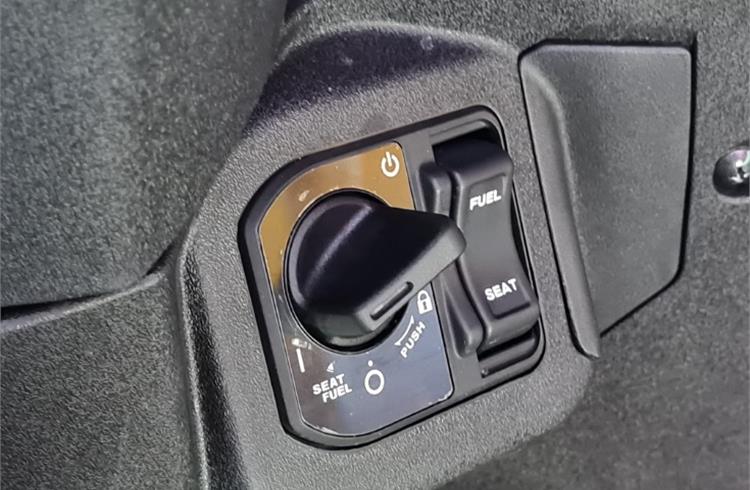 HMSI incurred a cost of Rs 1,177 to bring this technological upgrade to the 110cc Activa

Honda Motorcycle and Scooter India (HMSI) has updated its flagship Activa scooter with an on-board diagnostics (OBD-II) system, ahead of the OBD-II regulations for new two-wheelers that are set to kick in from April 1, 2023.

The company will start production of the updated Activa at its plant in Tapukara (Rajasthan), Gujarat and Bengaluru (Karnataka) later this week, with the scooter reaching its over 6,000 dealerships across India by end-January.

HMSI stated that it has incurred a cost of Rs 1,177 to bring this technological upgrade to the 110cc Activa, which is also the largest-selling scooter in India.

The company also took the opportunity to introduce a smart-lock feature to the Activa with a new remote lock-and-key system christened 'H-Smart'. The new technology offers remote vehicle lock-unlock functionality, along with other features such as remote stop-start and identification of the vehicle's location from a distance.

The H-Smart system also brings a smart ECU to the Activa which sees 5 new patent being filed by the company with respect to the alternator starter generator (ACG) controller, and easy maintenance of the smart-lock system, among others.

The new Activa comes priced at Rs 74,536, ex-showroom, and is now compatible to run with E20 - 20 percent ethanol-blended petrol - in line with the government's target of rolling out E20 fuel across India by 2025. The new Activa's Smart variant is priced at Rs 80,537 (ex-showroom).

HMSI stated that it will support the government in its roadmap towards sustainability and carbon neutrality by leveraging its experience in Brazil where it offers two-wheelers which are compatible with up to 85 percent Ethanol.

According to Atsushi Ogata, president, MD and CEO, HMSI, "ICE technology still has a big advantage with respect to distance per charge or refuel. From a carbon emissions point of view, the Indian government is strongly promoting bio fuels as agriculture remains India's main economic activity. While electrification is growing, India needs to stick to IC engines for a long time to come."