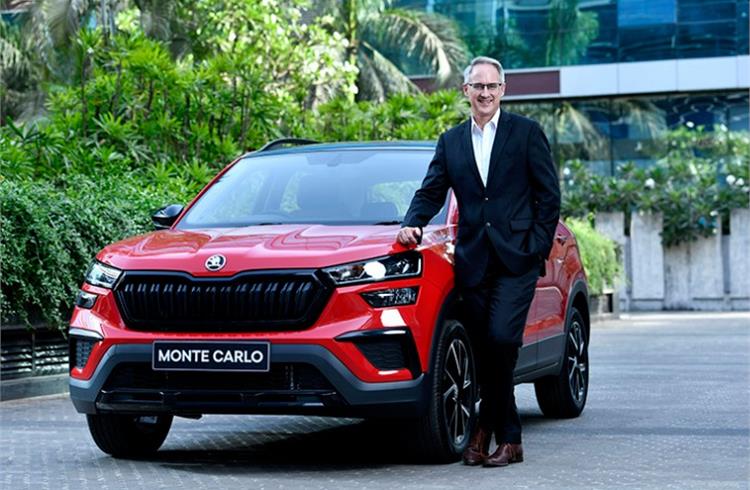 Zac Hollis: "The Kushaq is the hero of India 2.0 and one year on, it has been instrumental in Skoda Auto India climbing one sales peak after another." 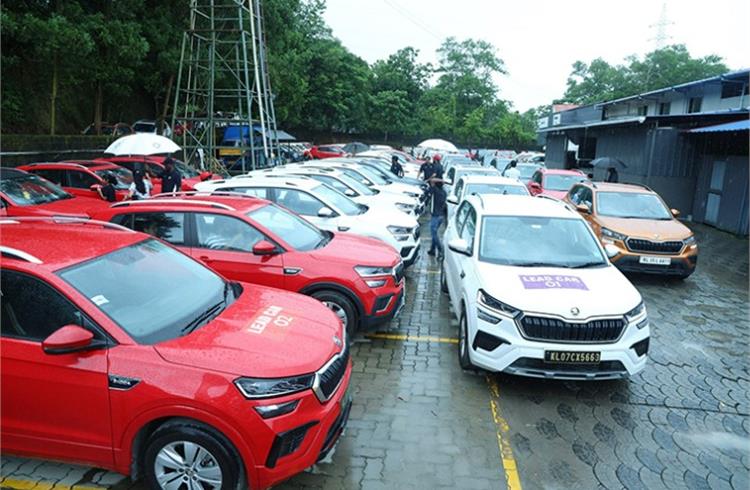 Hot on the heels of a record-breaking June (5,023 units) and H1 2022 (28,899 units), Skoda Auto India has introduced a host of updates and changes to its Kushaq SUV as part of the car’s first anniversary celebrations in India. The Kushaq was officially launched on June 28, 2021 . As per Autocar Professional’s industry sales analytics, the Kushaq has sold a total of 26,807 units in 12 months since launch. 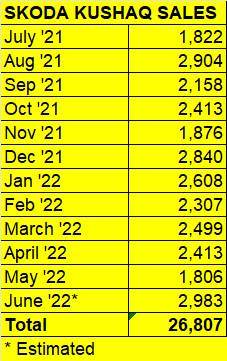 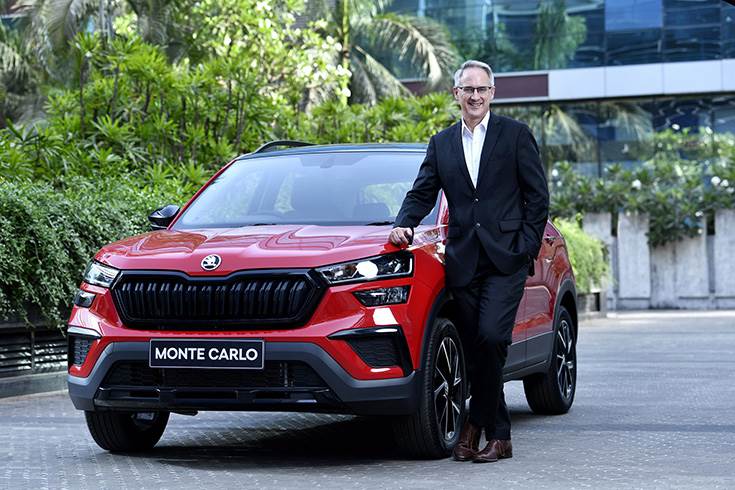 Zac Hollis: "The Kushaq is the hero of India 2.0 and one year on, it has been instrumental in Skoda Auto India climbing one sales peak after another."

Commenting on the Kushaq’s market performance, Zac Hollis, Brand Director, Skoda Auto India said, “The Kushaq is the hero of India 2.0 and one year on, it has been instrumental in Skoda Auto India climbing one sales peak after another, with a legion of happy and satisfied customers. In line with our customer-centric approach, we use this landmark occasion in the Kushaq’s lifecycle to introduce a host of updates that further enhance the user experience and all-new variants providing more value to our fans and users.”

The Kushaq range gets a new headliner in the cabin and a Tyre Pressure Monitoring System (TPMS) as standard across the range. Moreover, all variants powered by the 1.0 TSI are equipped with the Start-Stop Recuperation system as standard. This has improved fuel efficiency by 7-9%. The interiors now get a 20.32cm Skoda Infotainment System with knobs and buttons for select functions increasing ergonomics and ease of use for the driver.

Another addition is the Non-Sunroof (NSR) Style trim. It sits between the current Ambition and Style variants. The NSR Style variant is based on the 1.0 TSI Style. It will offer a 4-dial medium analogue instrument cluster and will be exclusive with the 6-speed manual transmission, thus offering one more value price-point for the customer. The top-of-the-line Style variant with the Sunroof is now upgraded with a 20.32cm Skoda Virtual Cockpit for the driver’s instrument console in place of analogue dials.

The petrol engines powering the Kushaq are the proven 1.0 TSI with the choice of a 6-speed manual and 6-speed torque converter automatic. The performance-oriented 1.5 TSI EVO engine will also continue with the familiar 6-speed manual or 7-speed DSG automatic.