With the BS-VI approvals in place, Setco says it is well placed to supply next generation clutches to all the M&HCV manufacturers in the country. 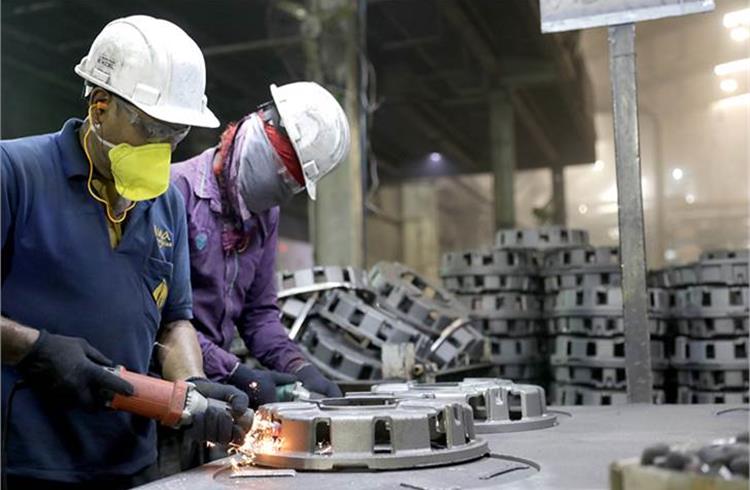 Setco Automotive, the largest manufacturer of clutches for M&HCV in India, announced its financial result for the Q1 FY2020. The company reported revenue of Rs 128 crore, which it says was marginally down by  around 7 percent YoY compared to 17.7 percent decline in volumes in the M&HCV industry.

In Q1 FY2020, the company's EBITDA came at 15.8 percent, while PAT was Rs 7.49 crore (-8%) compared to Rs 8.18 crore reported for the same period last year. Despite the slowdown in the auto industry, the company says it was able to post a resilient performance on the back of a strong position with 85 percent market share in the OEM market and growth in the more profitable aftermarket segment.

Setco says it witnessed an increase in market share of its more profitable aftermarket segment driven by both OES (Original Equipment Spare Parts) and IAM (Independent Aftermarket) channels. The segment has been contributing consistently greater than 50 percent of top-line (58% in Q1 FY2020), and continues to be its strong growth segment. The company says since the introduction of the GST the aftermarket segment has been growing for the organised players.

With the BS-VI approvals in place, Setco says it is well placed to supply next generation clutches to all the M&HCV manufacturers in the country. To strengthen its competitive positioning in the BS VI era, the company expects production to start from the fourth quarter of FY2020. These products are crucial part of the company’s multi-pronged growth strategy which has been achieved with intense design and development focus, while leveraging in-house capabilities.

Harish Sheth, chairman and MD, Setco Automotive, said, “Our strong market position in the OEM segment coupled with a greater than 60% revenue from the more profitable aftermarket segment has resulted in us delivering a resilient performance in Q1 FY2020, despite significant macro headwinds and 15% de-growth in OEM segment. Our proactive steps in reducing cost as well as expanding business in newer segment of farm tractors and exports would further strengthen our ability to manage OEM’s cyclical downturns, which typically last 4 quarters. Our aftermarket continues to be the growth driver and our dominant market share in OEM underlines sustainability of aftermarket business. We expect recovery from H2 in the OEM segment also.”

“We are geared up for seamless migration to BS-VI which would improve revenue per vehicle as well as EBITDA margins. The proposed scrappage policy of commercial vehicle is likely to get implemented from April 2020 and would further give impetus to our growth momentum,” added Sheth.