India becomes first global market for the launch of the German supplier’s lightweight start-stop starter motor tailor-made for modern petrol and diesel engines; claimed to save 8% fuel in the real world. 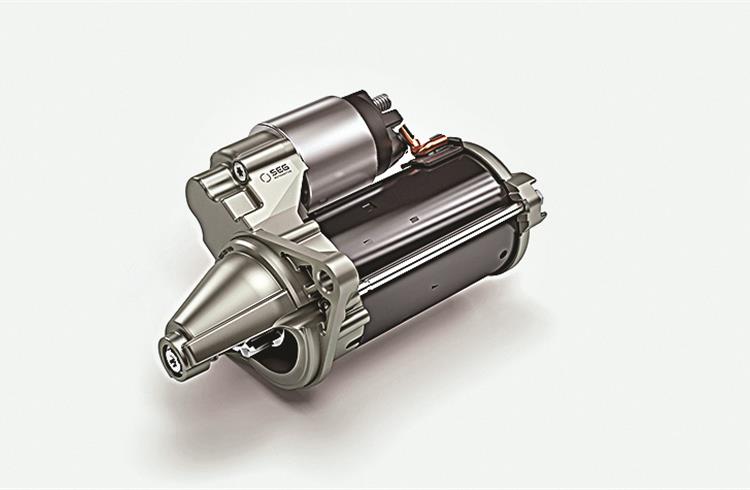 With India, which is slated to become the No 3 passenger vehicle market in the world, driving towards BS VI stiffer emission norms, global suppliers are bullish on the opportunity for business. The rapidly growing Indian passenger car market, which grew by 9 percent to 3.6 million cars in 2017, still retains much potential for immense growth. Howeverm with air pollution a major problem in the country and the WHO counting 12 Indian cities among the 25 most polluted in the world, the onus is on OEMs to make motorisation as environmentally friendly as possible. 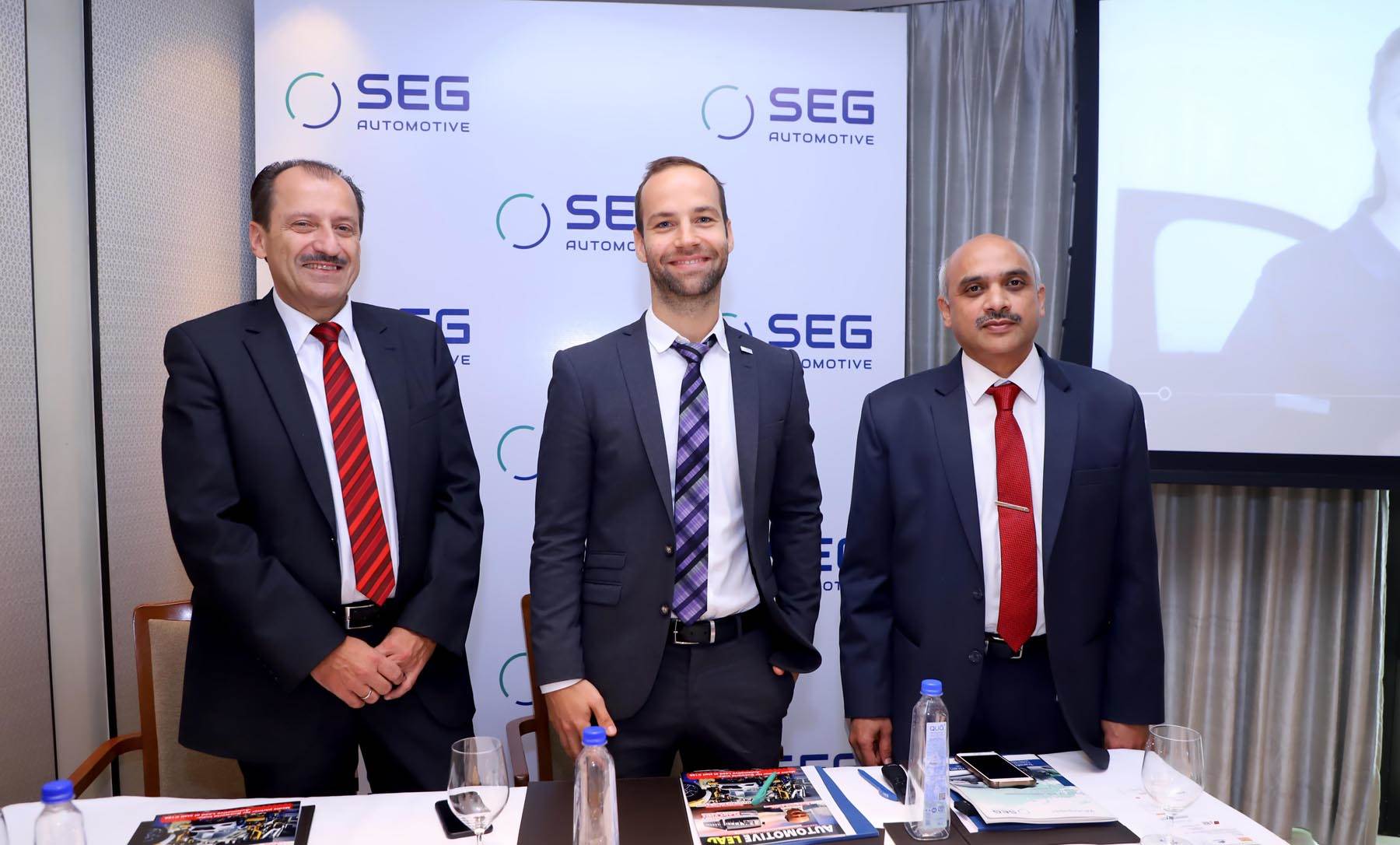 “Start-stop is an important technology to make cars more environmentally friendly, offering immediate fuel efficiency increases of up to 8 percent. We were the first movers in India for introducing start-stop technology in 2008, however, it was mostly fitted in larger cars. The new SC60 start-stop starter motor is developed specifically with the Indian market in mind for smaller combustion engines: it is amongst the smallest of its kind in the world and able to fit in compact cars, yet it provides up to 1.2kW starting power. It was premiered in India recently by both Indian and international OEMs, with the development and application engineering happening in close cooperation between central R&D in Germany and the local team in Bangalore. The SC60 is an efficient answer to reduce pollution by decreasing fuel consumption and help OEMs reach the new, more stringent CAFC goals defined by the Indian government,” said Anil Kumar M R, managing director, SEG Automotive India, at a press meet in New Delhi today.

“We are pioneers of start-stop, having introduced the technology in 2007, and have since seen it bring efficient CO2-reductions to a large share of the European, US and Chinese market. With the new extra-compact SC60 we are confident that the technology will now also conquer developing markets like India and China, since it perfectly serves the smaller cars which are prevalent there,” stated Peter Sokol, COO of SEG Automotive.

SEG Automotive has ongoing projects that aim to also roll out the new product to other OEMs in India and other markets like Brazil, China and Europe, further solidifying its role as technology leader and one of the most significant global suppliers.

How does Start/Stop work?
The engine control unit (ECU) automatically switches off the engine if the vehicle comes to a stop and the driver puts the gear into neutral, for example at a traffic light. For cars with automatic transmission just the pressed brake pedal and vehicle standstill is required. As soon as the driver presses the clutch again or in case of automatic transmission releases the brake, the engine is re-started automatically.

Start-stop works conveniently in the background, and evaluates a wide array of sensor information before being activated. For instance, a battery sensor determines the battery’s level of charge; only if a quick restart is guaranteed, the engine will be switched off when the vehicle is stopped.

Another example is the vehicle’s air conditioning. If the cabin temperature is too cold or too hot, the engine will continue to run to more quickly achieve the occupants’ desired temperature. Finally, there is a DC/DC converter for stabilising the voltage of the electrical system during starts to ensure that the radio, navigation system, or hands-free telephone operate without any interference or interruption.

Advanced Start-stop
Engineers are continually working to extend engine shutdown times in order to further reduce consumption, and thus CO2 emissions. Advanced Start-stop therefore also turns off the engine when the vehicle is coasting to a stop and is already at low vehicle speed. Depending on the style of driving and the traffic conditions, the advanced start/stop system from SEG Automotive, it is claimed, can save up to 10 percent of total fuel consumption.

In parallel, SEG Automotive says it is pursuing a range of additional projects to further decrease CO2 emissions of passenger cars and commercial vehicles. With the Boost Recuperation Machine (BRM), which facilitates 48-volt mild hybridisation, SEG Automotive already offers a technology for hybridizing gasoline and diesel engines in a cost-effective manner.

The BRM enables regenerative braking, storing energy that is later converted into additional driving power, delivering extra torque during acceleration and allows “coasting” at high speeds with the engine turned off. Through the use of BRM fuel consumption and CO2 emissions can be further reduced by about 15 percent. SEG Automotive also offers a broad range of high efficiency generators for any power requirements, which keep the vehicle’s electrical system stable and reduce CO2 emissions and fuel consumption.