Scorpio-N will be next XUV700: Jejurikar 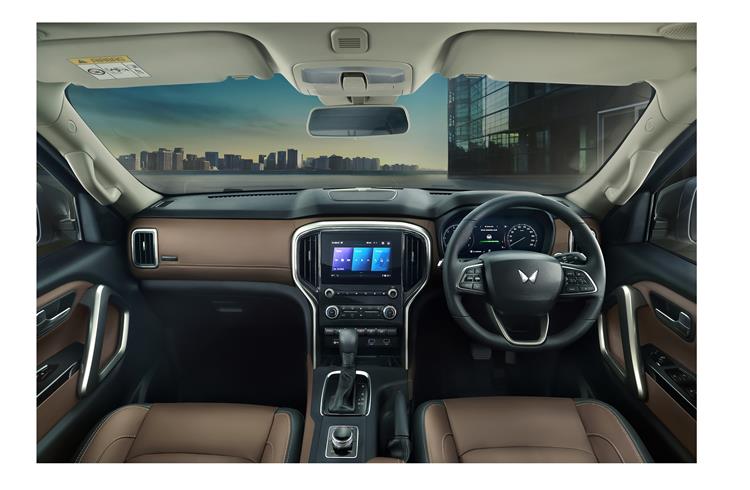 It was a firecracker of a launch with the company's new body-on-frame platform offering, the Scorpio-N was rolled out at the company’s Chakan plant. Packed with a slew of features and the only three-row SUV below the Rs 25 lakh mark, will the "Big Daddy" end up cannibalising "Big Brother" XUV 700 with a waiting period nearly of 24 months?

“We believe the Scorpio-N is likely to become the next XUV700 phenomenon for M&M to become a major volume driver for the company going forward,” said Rajesh Jejurikar, Executive Director (Auto and Farm Sectors) of Mahindra & Mahindra.

He said that the XUV700’s long-waiting period may have put off some customers but the fact is “the company receives about 9000 bookings per month”. He added that as a manufacturer “we wouldn’t like to make the customer wait for such a long time and should they decide to shift to the Scorpio-N, we are happy that they are within the company’s basket of offerings.”

M&M invested close to Rs 1600 crore in developing the new Scorpio and its Chakan unit will have a monthly capacity of 6000 units. The company’s leadership said they were expecting a strong booking pipeline post- launch.

With regard to the outgoing Scorpio, now the Scorpio Classic, Jejurikar explained that “Our 4000-odd capacity for the Scorpio Classic will serve customers in the semi-urban and rural markets where we see a strong growth for the product and what it has to offer.” 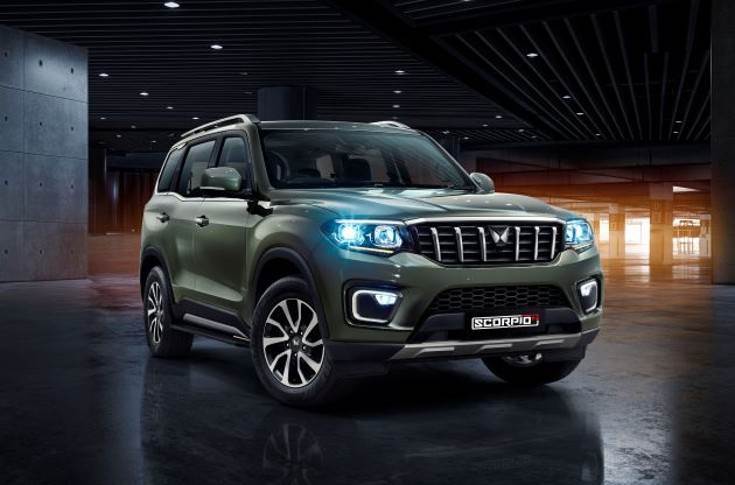 The Scorpio N will be bigger than the XUV as well as the Safari.

Explaining the huge shift in buyer preferences for SUVs, Jejurikar said, “The large shift towards SUVs is a reflection of the YOLO (You only live once) phenomenon as the uncertainties of life post-Covid have pushed consumers to live life with full vigour. Covid has brought out the spirit of exploration. There is a fundamental shift in buyer behaviour where people see the value of ownership as an expression of self-identity.”

In his comments at the launch, Jejurikar dwelt on the chip supply position which he said was improving and that the company is expecting to ramp up production and not face with the Scorpio-N the situation that impacted XUV700 in the thick of the semiconductor crisis. In an earlier press interaction, Jejurikar had said the company would try to ascertain customer demand for the variants on offer for the Scorpio-N.

R. Velusamy, chief of global product development explained that the current crisis is not a chip crisis but a Covid induced breakdown of semiconductor units that have shut down in China and other markets and with restricted supply “major industries are suffering although the pain has decreased significantly than before”.

In terms of the product's features, the Scorpio-N offers legroom of 1,047mm for the first-row seats, 935mm for the second-row seats and 834mm for the third-row seats. Mahindra claims that the third-row legroom is around 85mm more than the current segment benchmark, which makes it the most spacious third-row among all the D-segment SUVs. Even the shoulder room is claimed to be the best-in-class - 1,485mm for the first row, 1,470mm for the second row and 1,375mm for the third row. The new Mahindra Scorpio-N gets a visibility angle of 23 degrees, ground clearance of 182mm and a front seat height of 854mm. All of these come forward to give a commanding seating posture and a good view of the road ahead, in addition to excellent off-road drivability.

The product is being unveiled simultaneously in South Africa and Nepal, alongside the India launch. “The company will also be exploring other international markets in future taking forward the company’s legacy of building authentic, desirable and tough yet sophisticated SUVs," said Veejay Nakra, president of the automotive division.

Data from automotive business intelligence provider, JATO Dynamics, suggests that Mahindra had a leading revenue market share of 17.8 percent in Q4 of fiscal 2022, followed by Tata, Hyundai and Hyundai affiliate Kia. M&M will also benefit from the decline in raw material costs and a strong order book portfolio is expected to push current wholesales around 32,000 to 34,000 units on a monthly basis from the current 26,000 units in FY 24 analysts have indicated. A report by ICICI Securities has suggested that M&M is aiming to scale up its UV business on a sustainable basis by making a strong portfolio and building on its market share basis its attractive pricing of its UV portfolio as compared to the peers.