Production was affected by the continuing chips crisis 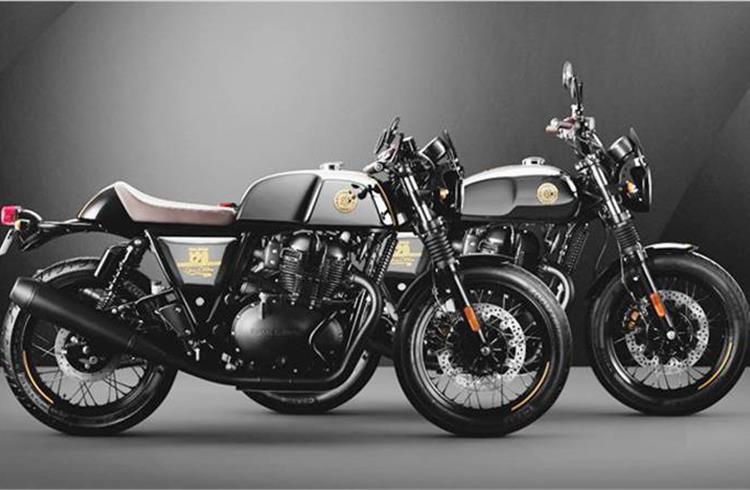 Royal Enfield posted domestic  wholesales of 52,135 units  in February 2022, a drop of 20 percent as against sales of 65,114 units  during the same period last year due to apparent headwinds from semiconductor shortages.

The makers of iconic Royal Enfield brand   management however maintained that  it continues to see recovery in the domestic market with increase in volume growth over last month.

Royal Enfield had  sales of 49,726 units in the domestic market  in January this year. "Supply chain constraints due to the shortage of semiconductor chips continued to persist during the month and Royal Enfield is assiduously working with its supplier ecosystem to resolve the same" the company said in a statement.

In the last few months, the company has increased its network by opening 12 large format stores, taking the total number to 2118 with a presence across 1750 cities including 1065 large stores and 1053 studio stores. In the international markets, Royal Enfield has about 7 exclusive and  11 multi-brand outlets.