The Revolt RV 300 electric motorcycle has been launched with a unique payment plan that starts at Rs 2,999 a month for three years. 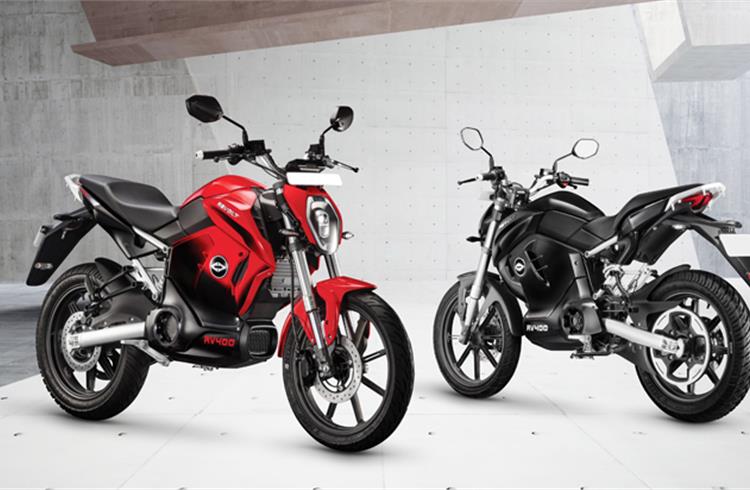 The only differentiating factor between the two Revolts plans is that the more affordable (Rs 3,499 a month) RV 400 model misses out on the artificial exhaust sound feature and start-stop function via the app. The top-spec model is the one the company showcased in the past. 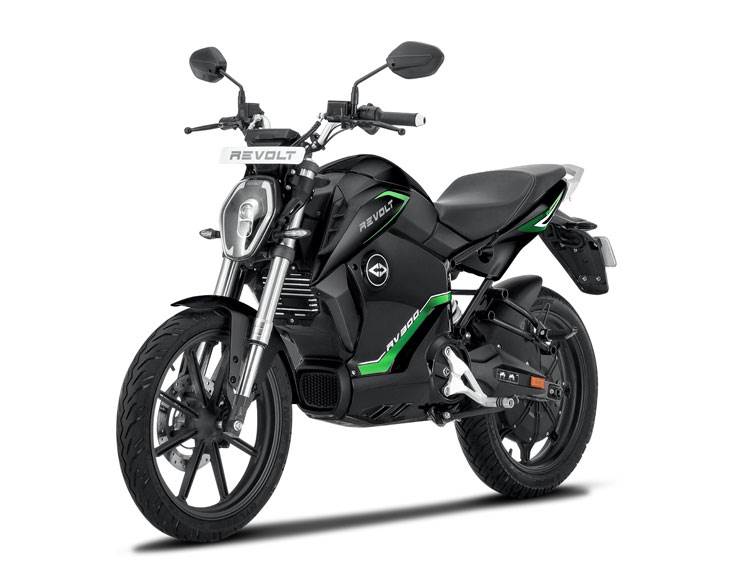 The entry-level RV 300 is a smaller model – the wheelbase is 30mm shorter at 1,350mm, the rear tyre is narrower and the rear disc brake is also smaller. However, the biggest difference is the smaller 1.5kW hub-mounted motor. The claimed kerb weight is down 7kg when compared to the RV 400 at 101kg.


All the RV models will also come with ‘introductory benefits’ such as a battery warranty of up to eight years or 150,000 km, free maintenance benefits up to three years or 30,000km, a product warranty (five years or 75,000 km) and free insurance.

The RV 400 features a compact design, but not as compact as the smaller RV 300. Powering it is a 3kW frame-mounted motor that makes a claimed 50Nm. The electric bike also has a bolt-on subframe, a USD fork, a monoshock and disc brakes.

Sharing platforms with China's Super Soco TC Max
Revolt’s RV 400 comes with a 3.24kW lithium-ion battery that gives the bike an ARAI-certified range of 156km. The larger RV 400 gets a charging cable with a regular 15A plug, which can be connected directly to the motorcycle, or to the removable battery. This means you can charge it at home. The battery is a bit bulky, weighing in at 19kg – the bike itself has a kerb weight of approximately 108kg. The Revolt RV 400 shares its platform with the Chinese Super Soco TC Max. The RV 300, on the other hand, is closer to the Super Soco TS1200R with its hub drive motor.

The Revolt mobile app, which comes standard on both bikes, also enables the owner to track the bikes, check trip history and even start up the motor. As for the ‘artificial intelligence’ function, Revolt claims it tracks your riding pattern and shows the user real-time range, optimum riding style and even upcoming problems with the motorcycle. Moreover, a geofencing feature enables the Revolt to function only within a preset perimeter on the map. This can be enabled by the app and could be useful for parental control or when lending the bike.

As part of the accessories package, Revolt will offer a connected helmet that is said to be made in partnership with Google, which allows the owner to start the bike using the voice command, “Revolt Start.”

Deliveries of the RV 400 will commence in September 2019 for the first batch in Delhi, bookings for which began on June 25, 2019. The company has confirmed that the RV 400 will be launched in Pune next month, followed by launches in Bangalore, Hyderabad, Nagpur, Ahmedabad and Chennai in the next four months.