The company claims to have completed the product development cycle in Netherland. 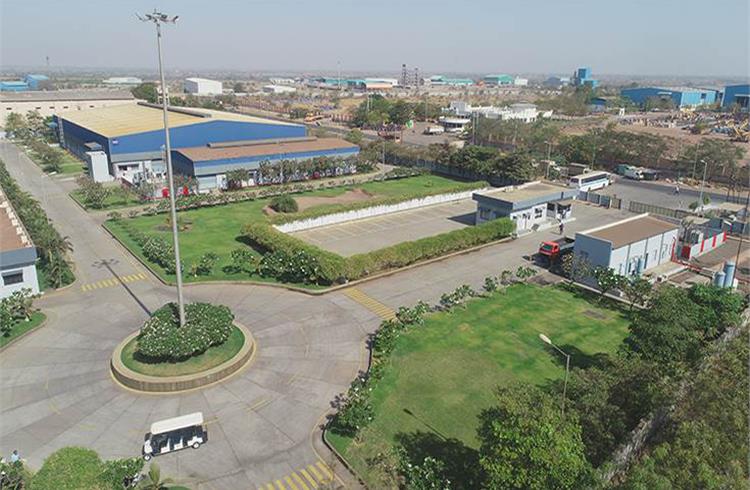 Solapur-based Precision Camshafts, which is developing an electric driveline for a sub 3‐tonne LCV claims to have completed the product development cycle in Netherland. It is currently under process of localising components in India, the company's top leadership told Autocar Professional.

Karan Shah, the whole time-director (Business Development) at Precision Camshafts said, "It will go through the testing process and hopefully by the end of this year or next year we will go out into the market".

According to Shah, the focus on LCVs in India is based on extensive market research by PCL which indicated good demand in the sub-3 tonne LCVs such as the Leyland Dost, Tata Ace, Suzuki Super Carry and others with a payload of somewhere between 1-1.5 tonne.

Nearly 2 million of LCVs are already running on Indian roads, a significant part of which are used by companies in the e-commerce space, logistics and retailers, he noted.  Further, the use case for the vehicle will be within the intracity range of typically between 100 - 200 km of run per day

Further talking about the development, Shah revealed that a facility for e-LCV is being developed within its existing plant in Solapur, even as agreements with customers are already being initiated. A back-of- envelope calculation suggests that the Dost, for instance, comes for around Rs 660,000 but if retrofitted to electric will have an on-road price of Rs 10-12 lakh, which the fleet owner could recover in just over a year to 18 months. Most of the prospective customers for e-LCV, the Precision Camshafts management adds, come from varied segments such as logistics, e-commerce, FMCG, and State transport units (STUs) segments.

The company's market strategy, Shah adds is to offer two options for conversion deals — one in which the owner hands over the fleet to the company for conversion, and in the second option, PCL is considering purchasing either used or new LCVs on fleet owner's behalf and retrofitting it with an electric system.