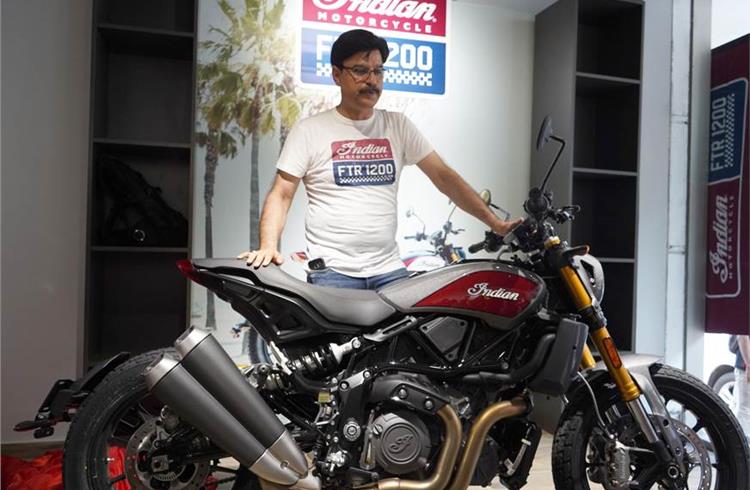 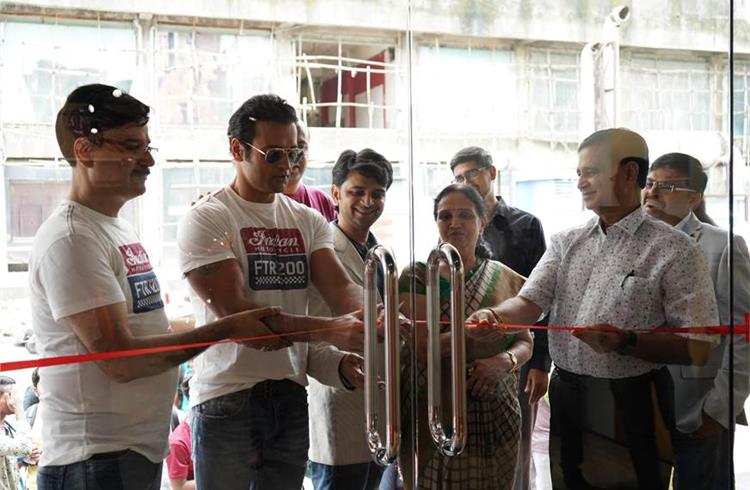 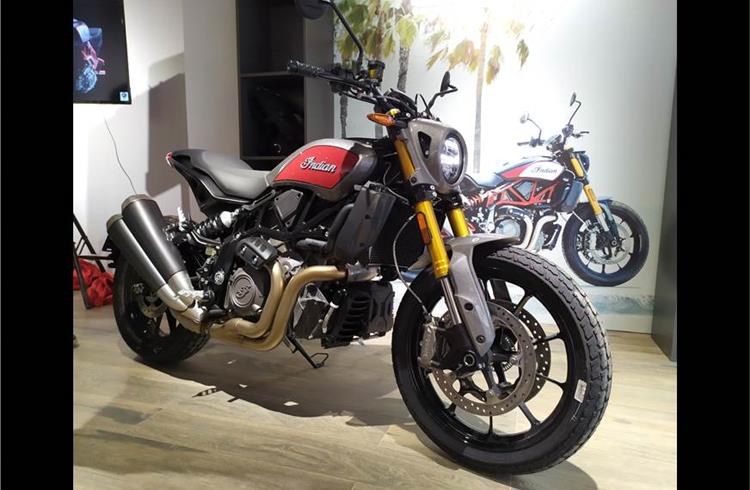 The 2019 Indian FTR 1200 S and FTR 1200 S Race Replica were launched at Indian Motorcycle’s brand new dealership in Mumbai, today. The FTR 1200 S is priced at Rs 15.99 lakh while the Race Replica will set you back by Rs 17.99 lakh. The Race Replica variant is essentially in a different colour scheme and comes with a red trellis frame (the frame on the S trim is black).

The Indian FTR 1200 S and the FTR 1200 S Race Replica are street-oriented flat-tracker style motorcycles inspired by the championship-winning FTR 750 Scout that ruled the flat-track races in America. The FTR 1200 S is the brand's first streetfighter motorcycle and makes the Indian Motorcycle brand accessible to a wider audience.

Both motorcycles are powered by a 1,203cc V-twin engine that produces 120hp at 8,250rpm, and 115Nm of torque at 6,000rpm. A 6-speed gearbox with a slipper-clutch handles transmission duties.

The FTR 1200 S is suspended by a fully adjustable USD fork at the front and monoshock at the rear. Radially mounted Brembo brakes take care of braking duties.

Indian Motorcycle says the FTR 1200 S’ lightweight frame and clever positioning of the fuel tank (under the seat) has helped lower the bike's centre of gravity. This – along with the wide and flat, ProTaper handlebar makes the FTR 1200 S quite a nimble handler; although we shall verify this after a proper road test.

Other highlights of the motorcycle include a 4.3-inch, LCD touchscreen instrument cluster that can be paired to a smartphone via Bluetooth. The screen can be operated even with gloves on.

Speaking at the inauguration of the new showroom and launch of the FTR 1200 S, Pankaj Dubey, MD, Polaris India said, “We are proud to bring America’s first motorcycle company, Indian Motorcycle, to the city of dreams Mumbai. Our new dealership will provide the bike aficionados of Mumbai, a world-class mobility solution with a slice of history. The highly anticipated dealership in Mumbai will set a new benchmark for service and support making buying and owning an Indian Motorcycle a truly enjoyable experience. With the new dealership, we’ve launched the new FTR 1200 S and FTR 1200 S Race Replica in Mumbai for the customers who are adventure-seekers and want to try their hands on the new-age street bike. Customers are at the heart of the Indian Motorcycle ecosystem and this new dealership will offer a wide range of retail accessories and customising options while choosing an Indian Motorcycle.”