Piaggio Vehicles says it has chosen Sun Mobility's battery swapping technology because we think that is the best solution from the customer perspective. 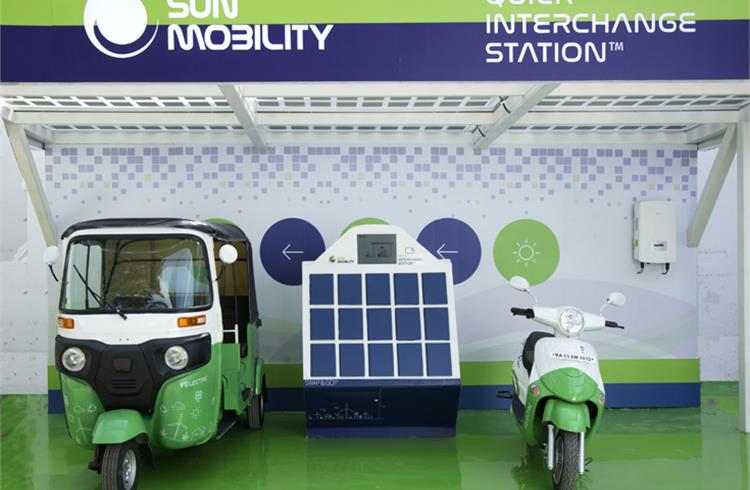 Sun Mobility, which is advocating speedy battery swapping tech for the Indian e-mobility industry, has what it claims to be the world’s first interoperable battery swapping station for 2- & 3-wheelers 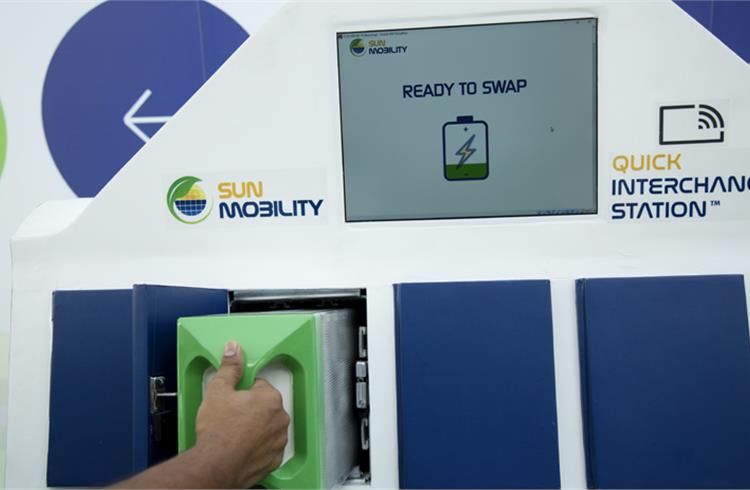 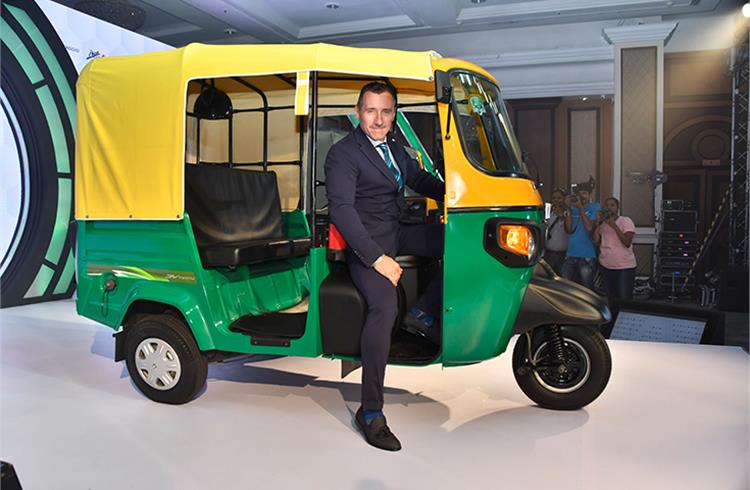 Piaggio Vehicles' Diego Graffi: "We adopted the battery swapping technology because we think that is the best solution from the customer perspective."

Piaggio Vehicles, the Indian subsidiary of Piaggio Group today, launched its new three-wheeler offering for the Indian market, the Ape City +. What’s interesting is that despite the overall economic slowdown, the company says it has been able to retain sales volume and register a positive growth last year.

What’s more, the company which has been preparing to make a foray into electric mobility in the country, is not shying from speaking its mind on plans to introduce an electric three-wheeler in India. In fact, speaking to Autocar Professional on the sideline of the Ape City + launch, Diego Graffi, MD and CEO, Piaggio Vehicles, said that the company is more optimistic about the success of an electric three-wheeler in the country, compared to making a play in the electric two-wheeler space.

Following up on comments on the development of its electric three-wheeler, which is expected to be introduced in the country in the last quarter of CY2019 (September-December), Graffi revealed that the company is in advanced stages and in fact has partnered Sun Mobility, the Bangalore-based innovative battery swapping company, to begin its green mobility programme.

Responding to a query how Piaggio plans to incorporate battery swapping technology and the investments it will need to make to drive this, he replied, “We are partnering with Bangalore-based Sun Mobility, which is quite an innovative company. Bangalore is one city that we are definitely looking at because when we launch the e-three-wheeler, we will also need to provide the infrastructure (battery swapping).”

In terms of investment, he said that the company will not make any direct investment but will partner with “somebody that will invest” for the infrastructure (battery swapping station). “Our ambition is to produce the electric three-wheeler and provide mobility solutions. Of course, we have to partner with somebody to provide the infrastructure – it could be the dealers who can install the battery swapping station at their premises, it could be someone else, or Sun Mobility itself investing in the same places across Bangalore or Pune.”