Petrol, diesel to continue to be highly taxed, will not come under GST 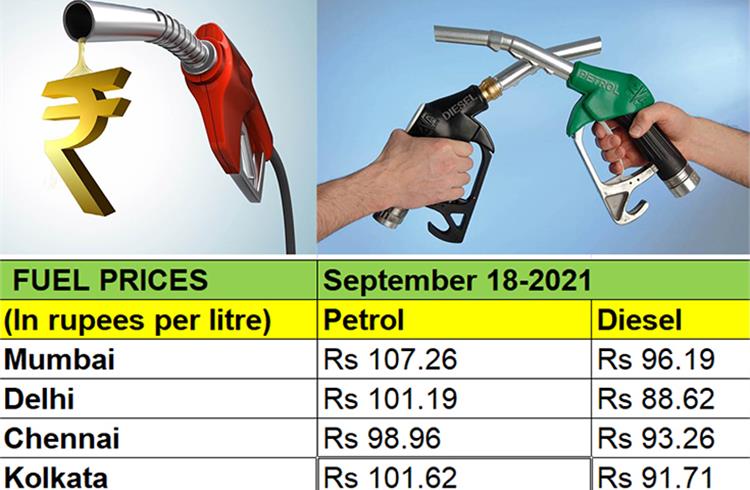 If motorists in India were expecting any reduction in fossil fuel prices, then they should be resigned to keep waiting and continue to pay wallet-busting prices. Given the market buzz that petrol and diesel fuel, along with natural gas and aviation fuel, could be brought under the purview of the Goods & Service Tax (GST), thereby enabling price reduction, this will not be the case.

PTI has reported that finance minister Nirmala Sitharaman said that the GST Council felt it isn't time to bring petroleum products under the GST regime. The GST Council took up this issue for debate yesterday following the Kerala High Court’s directive to the GST Council, following a PIL, to include petrol and diesel fuels under GST.

The issue of bringing petrol and diesel under GST remains a contentious one, given that the fuels generate massive revenue in the form of taxes for both the Central and state governments and neither is willing to reduce their share. 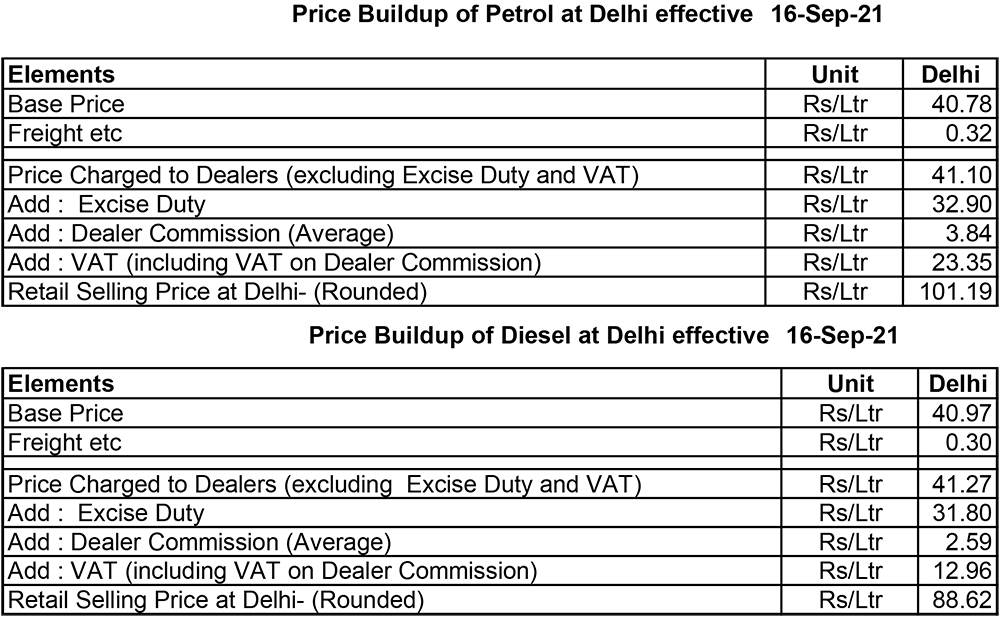 In FY2021, the Centre got Rs 334,894 crore excise duty from petrol and diesel. As Autocar Professional's Murali Gopalan wrote recently in his fuel pricing analysis, from the Centre’s point of view, it is only too well known that petrol and diesel account for a significant part of its revenue streams more so at a time when GST collections are little to write home about.

States are also financially fragile which also puts in perspective the imperatives of levying value-added tax on auto fuels. While everyone is busy mopping up revenue during a difficult Covid period, it is the customer who is suffering silently.

There is also the case of the government – both Centre and States – aggressively driving the adoption of electric vehicles and electric mobility. While a number of states including Delhi, Maharashtra, Tamil Nadu, Telagana, Rajasthan, Assam nd Kerala have introduced subsidy and incentive-laden EV policies, the givernment's recently announced PLI Scheme for India Auto Inc with an outlay of Rs 26,058 crore has given a huge fillip to the EV industry.