After its move into electric two-wheelers, the mobility start-up is now actively working on plans to launch an electric car in India. 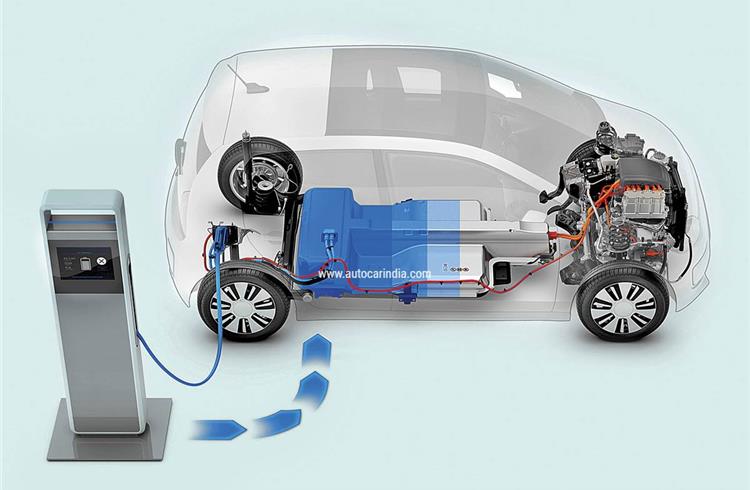 Ola Electric, which is busy building a mega factory in Tamil Nadu for its foray into the electric two-wheeler industry, is now gearing up to enter the Indian electric passenger vehicle (PV) segment. From the looks of it, the company aims to gain an early mover advantage in this nascent EV space that just has a handful of players.

While there are no details on ]the Ola electric car, sources say it will be built on a born-electric skateboard platform, have a futuristic design and will fundamentally be a compact city car with limited range, but at a very attractive price.

The Indian mobility start-up plans to develop its electric car indigenously and is working on setting up a global design centre for its electric car division in Bangalore. The facility will be equipped with all the requisite facilities, including those for clay modelling as well as a CMF (colour, materials and finish) lab. Ola has already poached a few designers from Tata Motors for its electric PV project. 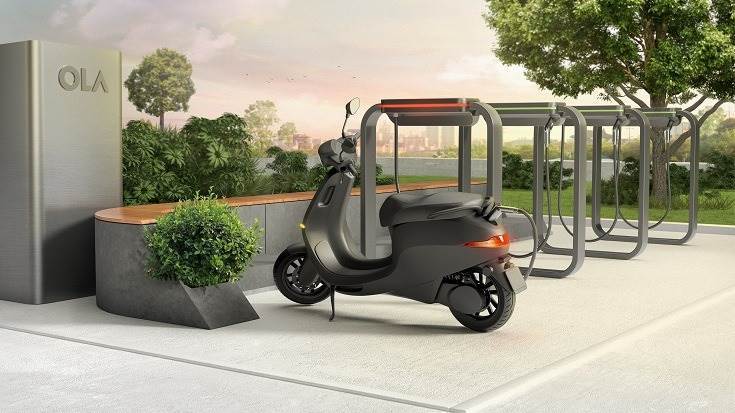 Expanding the Hypercharger network
With a lack of a robust charging network said to be one of the major impediments towards EV adoption in India, Ola will be looking to offer a practical solution to its customers. Like other electric carmakers, then, expect the company to provide home charging equipment with its cars.

On the public charging front, Ola had recently announced plans to set up an expansive Hypercharger network across India over the course of the next five years. The company is aiming to install about 100,000 charging stations across 400 cities in the country.

As of now, although Ola has only publicly revealed its intentions of creating the infrastructure for its electric scooters, the hypercharger network could be made to double-up and be capable of even catering to its electric car customers.