Mr Sahney,  who played a major role in introducing needle roller bearings in India, was closely associated with the automobile, machine tool and textile machinery industries in India and overseas. 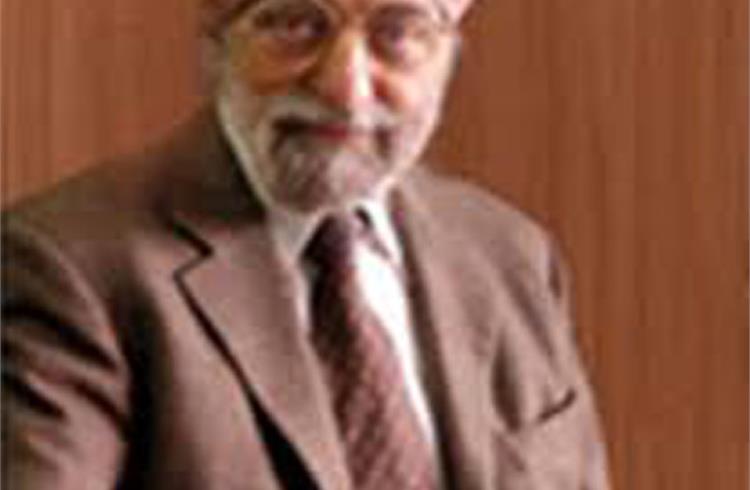 Trilochan Singh Sahney, the founder and chairman of NRB Bearings, one of the oldest bearings manufacturers in India, has passed away. He was 90. The industry veteran essayed a major role in introducing needle roller bearings in India.

Mr Sahney had founded NRB Industrial Bearings in 1965, which was also the first company to manufacture needle roller bearings in India. NRB has been a leading player in bearing technologies and the extent of its dominance is the fact that over 90 percent of vehicles on Indian roads have an NRB part in them.

Since its inception, NRB has grown beyond its signature product and today has a wide range of high-precision friction solutions not only in the automotive sector, but across all mobility applications.

In a statement released today, the company said:  "With deep regret, we hereby inform you regarding the sad and sudden demise of our non- executive chairman, Mr. Trilochan Singh Sahney on October 16, 2018. As the founder and promoter, he had been closely associated with the working and growth of the company since its inception in 1965."