Next 12-16 months will have long-lasting effect on India Auto Inc: Frost & Sullivan

Upcoming safety and BS VI norms, which will see a price increase across vehicle segments, will impact automobile purchases and consumers are likely to play the wait-and-watch game 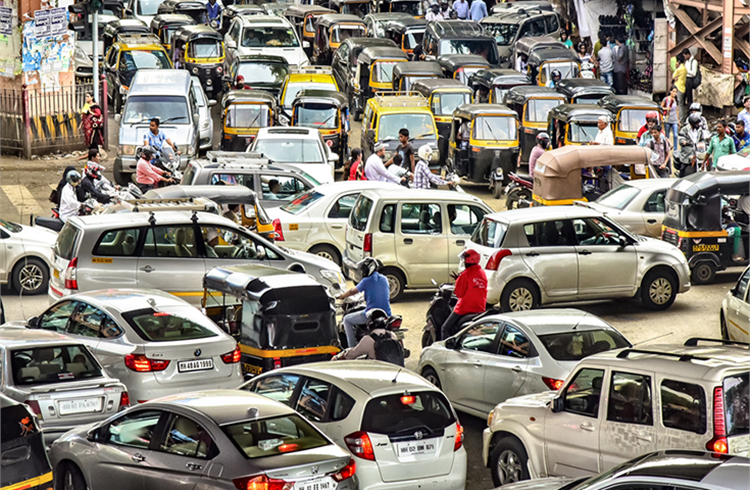 Vehicle sales during 2018’s festive season were noticeably lesser than industry expectations and the sales numbers have continued on a downward spiral ever since. According to Kaushik Madhavan, vice-president, Mobility Practice, Frost & Sullivan, there are some factors that have contributed to the below-par performance of the automotive industry in India.

Although the government has announced the implementation of FAME II incentives for electric vehicles, the overall sentiment of uncertainty for the short term has taken precedence. Passenger vehicle market leader Maruti Suzuki India has revised its growth forecasts and reduced targets. This clearly shows that vehicle manufacturers are concerned about monthly sales during the next three months from April to June 2019. Additionally, the dealers are left with large volumes of unsold stock since the past six months, which in turn is putting pressure on their profitability and liquidity. Dealers are now pushing back on accepting fresh stock from the vehicle manufacturers, forcing them to balance volumes by rationalising production. Inventory management and liquidation are expected to be primary goals for dealers across passenger vehicles and two-wheelers in India over the next 2-3 months.

The introduction of BS VI emission norms in April 2020 is also expected to increase vehicle prices by 10-15 percent depending on the segment, further squeezing the margins. Consumers, especially in the price-sensitive segments, are likely to postpone their vehicle purchase further into 2020 till the price increase settles down. Commercial vehicle fleet operators are expected to resort to pre-buying just before the new emission norms kick-in, and as a result, a temporary spike in sales during the last quarter of the calendar year 2019 and first quarter of calendar year 2020 is likely.

The next 12-16 months in the Indian automotive market are going to be marked with various milestones with long-lasting effects. While the emission and safety regulations are expected to bring India closer to the global standards, the subsequent impact on vehicle pricing is likely to play spoilsport on sales volumes as consumers are likely to play the wait-and-watch game before bringing out their cheque books and signing on the dotted line.

Rajan Wadhera: ‘The BS IV to BS VI  transition is going to be the biggest challenge that I have seen so far.’​