The carmaker releases video of the first prototype being produced at its manufacturing facility in Halol. A few EZS SUVs currently being tested across India. 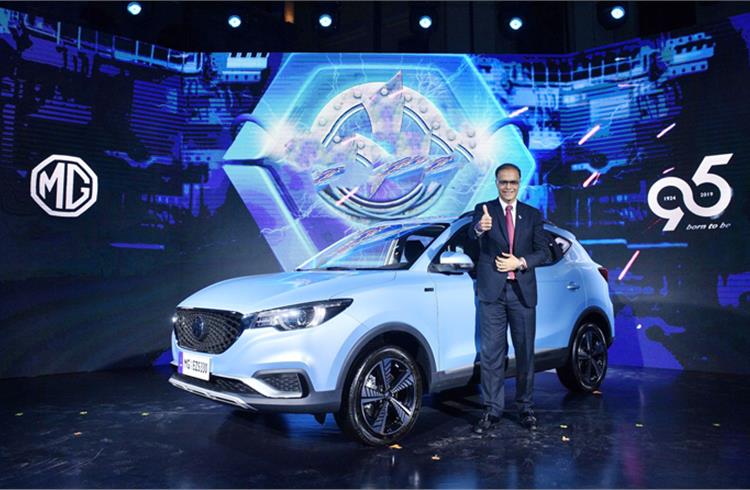 Rajeev Chaba, managing director of MG Motor India with the MG EZS at its global debut on April 10, 2019 in London. 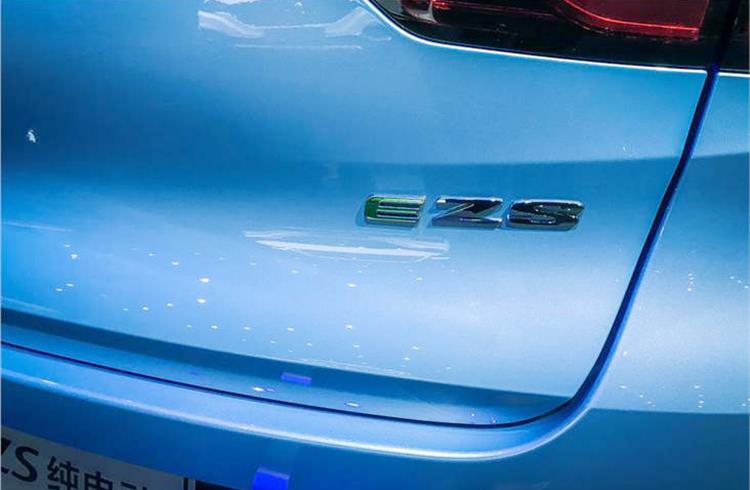 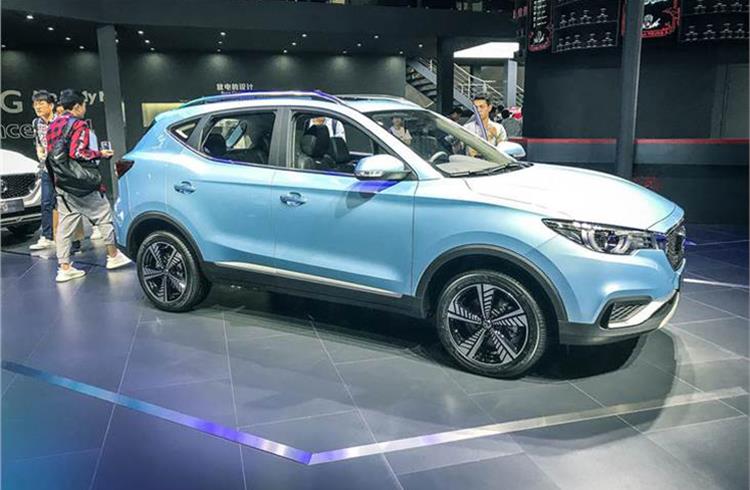 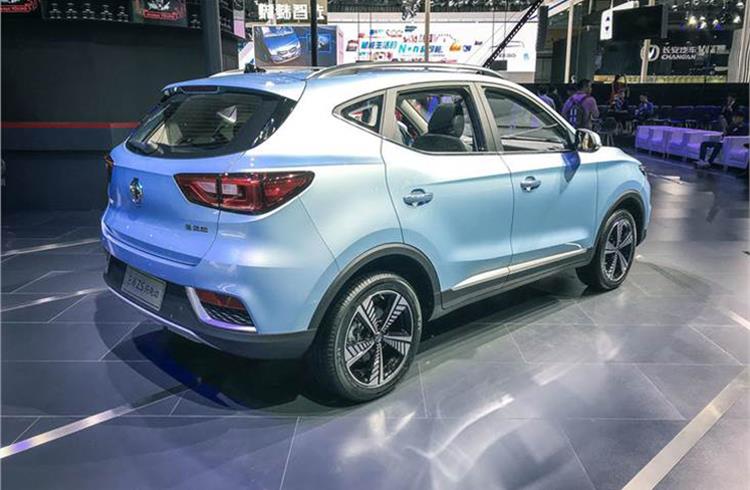 The all-electric EGS SUV will be MG Motor India's second product after the soon-to-be-launched Hector SUV.

MG (Morris Garages) today announced that its global full-electric SUV – the MG EZS – will be manufactured at its facility in Gujarat, ahead of its introduction in India in December this year. The carmaker, on World Environment Day, released a video of the first prototype being produced at its state-of-the-art manufacturing facility in Halol.

The MG EZS was first revealed at the Guangzhou Motor Show 2018 in China last November. Then on April 10, 2019, the carmaker officially had the global reveal in London.

The company says that with a full-sized boot and room for five, “the MG EZS is the perfect car for people who want to go electric but also need the space and practicality of a compact SUV.” A few MG EZS SUVs are currently being tested in extreme climatic conditions across India.

“The MG EZS, as one of the first locally produced global EVs, will mark a new chapter in environment-friendly mobility in India. We are delighted to be one of the first carmakers to enter this space in India. We aim to bring accessible electric motoring to the customers in India upon its introduction by the end of this year,” said Rajeev Chaba, president and managing director, MG Motor India.

MG is likely to bring the electric ZS as a CKD and locally assemble the model in order to keep costs in check. The interesting bit is that the brand may even assemble the battery for the EV in India. While the battery cell will be imported from China, parent company SAIC has joined hands with one of the world’s largest makers of lithium-ion batteries, Contemporary Amperex Technology Co. Limited (CATL), who will help them assemble the battery module in India.

MG Motor India has so far made an investment of Rs 2,200 crore at its plant and has installed an all-new assembly line, a press shop, a body shop, a parts distribution centre, a testing track and a new state-of-the-art training facility in the plant – all within a span of 18 months. The plant also has a captive vendor park to facilitate aggressive localization for all MG vehicles. The company’s first vehicle in India, Hector, will be launched later this month with high level of localised content.