Suzuki’s global B+ hatchback was the first model to see Maruti’s engineers being closely involved in the project’s development. 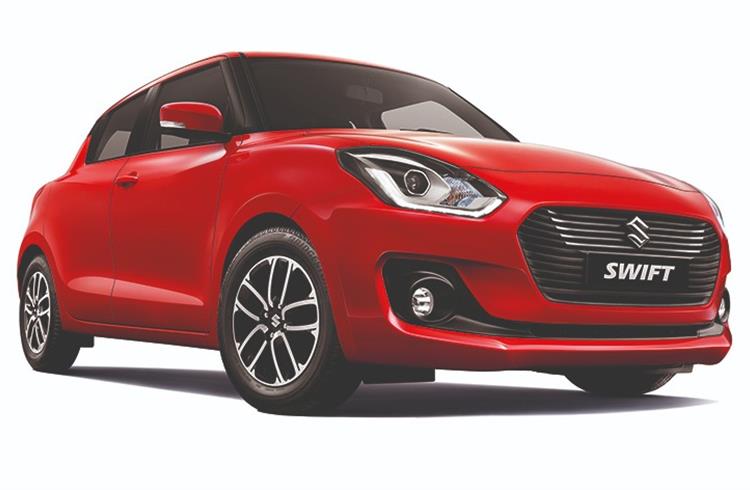 Current third-generation Swift was launched at the Auto Expo 2018 and has now democratised safety features such as dual airbags, ABS and EBD across all trims right from the entry-level LXi variant. 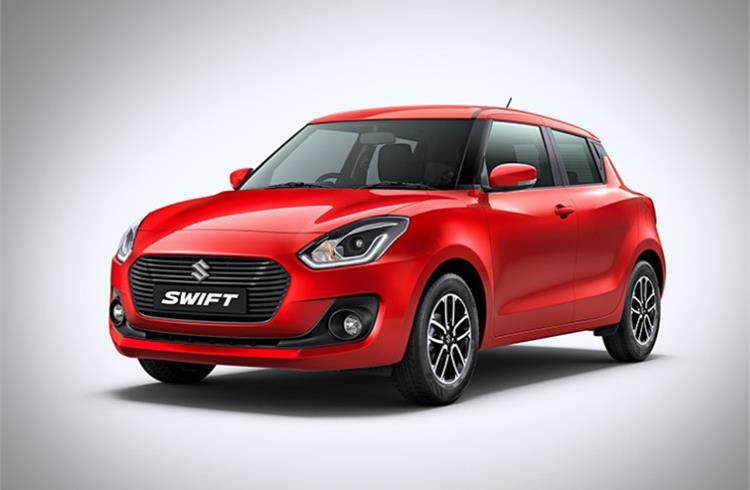 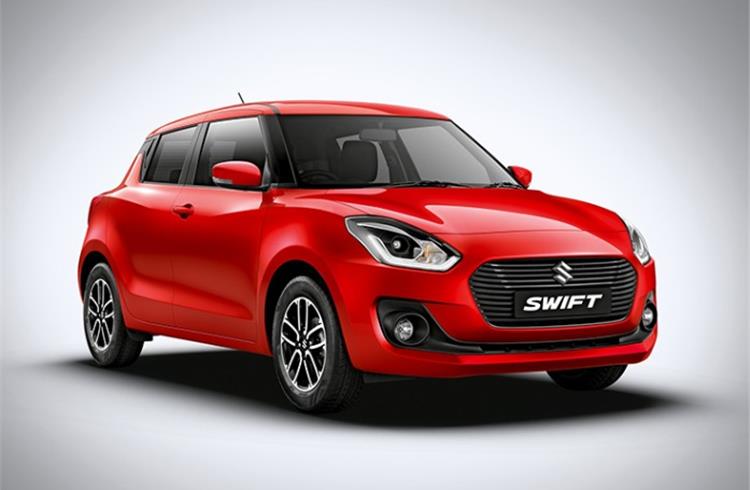 Launched on May 5, 2005, the Maruti Suzuki Swift hatchback has accomplished a major milestone of completing 15 years of its journey in India, having established popularity among youngsters and family buyers alike.

The Swift, which was first showcased in its concept form as the ‘Concept S’ at the Auto Expo 2004, was a breakthrough model for the Indian carmaker, marking its foray into the B+ hatchback segment that was only ever touched by Hyundai with its Getz at that time.

Today, the Swift and the Baleno are Maruti’s best-selling hatchback models, clearly indicating a shift in the Indian car market where the entry-level preferences have moved towards slightly premium products.

In its journey of undergoing two generational changes so far, the Swift has maintained its lead in the B+ segment in India for all of 14 years by having surpassed the 2-million domestic sales milestone with the cumulative volumes pegged at over 22 lakh units in the country today.

Swiftly enhancing capabilities
With the Swift project, Maruti Suzuki also gained tremendously from this major opportunity when a team of around 20 engineers from India were closely involved in the entire development process of the global hatchback at the Suzuki headquarters in Hamamatsu, Japan.

The project enhanced Maruti’s engineering capabilities to a great extent with the expats bringing back know-how as well as best practices to the company’s local R&D centre.

The Swift can also be attributed to have introduced Indian motorists to a slew of modern-day features and sporty design language in cars. It pushed Maruti to move away from conventional tall-boy designs and launch a stylish hatchback that has appealed to a wide range of customers.

According to Shashank Srivastava, Executive Director (Marketing & Sales), Maruti Suzuki India, “Brand Swift was the first model that challenged many notions around hatchbacks. More than a car, it was a refreshing new thought process. It was designed to be bold and aggressive, and at the same time be reliable and economical. It had features offered in a large car, contemporary, yet functional appealing to a younger audience. With a European touch and feel, the hatchback also embodies the sturdiness to handle Indian road conditions. It questioned the inevitability of compromise. In many ways, it was the “coming of age” of the Indian customers.”

The car also revolutionised the typical Maruti variant line-up with a top-of-the-line ‘ZXi’ trim that came equipped with alloy wheels on the outside and loaded with features such as all-four power windows, automatic climate control, factory-fitted music system and electronically adjustable rear-view mirrors and even ABS, features which are today hygiene from a convenience and safety point of view.

Maruti Suzuki had launched the currently on sale third-generation version of the Swift in the country at the Auto Expo 2018 and has now democratised safety features such as dual airbags, ABS and EBD across all trims right from the entry-level LXi variant.

In 2017, the Swift received global recognition by winning the ‘Good Design Award’ operated by the Japan Institute of Design Promotion and was also amongst the three finalists at the World Urban Car of The Year 2018. Now with the added convenience of an automatic transmission option in its current avatar, the Swift doesn’t seem to be slowing down anytime soon.