Passenger vehicle market leader, which is going all out to regain lost market share, to strengthen its product range in India with the addition of new models to ride surging wave of demand for SUVs. 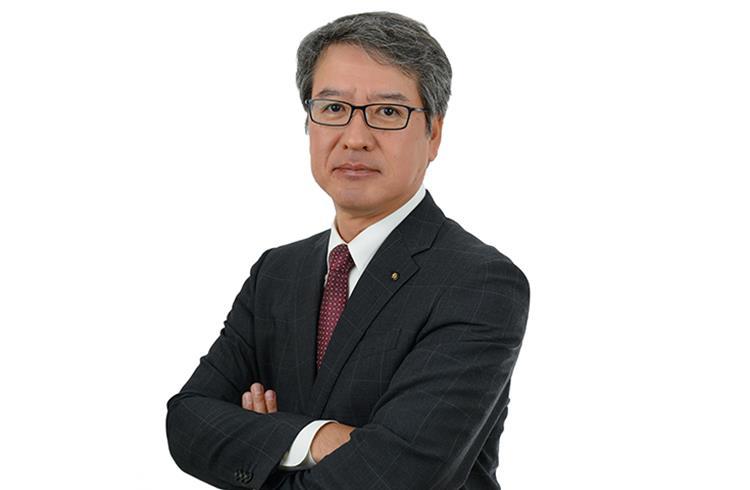 Having launched the all-new Brezza and the Grand Vitara SUVs in 2022, Maruti Suzuki, the country's largest carmaker, is set to further bolster its SUV offerings to regain lost market share and make an attempt to get back to its previously held 50% market share.

According to Takeuchi, his vision is "to give joy of mobility to as many people as possible in India." The company, on its part, will continue to work on a portfolio of vehicles to meet different needs of Indian buyers. Takeuchi said he understands that there are "some holes" in the company's portfolio and that they are trying "to restore it," with parent company Suzuki Motor Corporation's support.

"We can strengthen our line-up. In the long run, we will come back to the position that we were. This year, we introduced vehicles for the Indian roads like the Baleno, new Brezza and Grand Vitara. It is an answer to those questions. We are on the way and we have more to come in the future. In January at the Motor Show, we will be showcasing two new SUV models," he added.

Autocar Professional had reported that the company will be showcasing its off-road vehicle Jimny codenamed YWD and the crossover SUV based on the Baleno platform called YTB. These two vehicles are likely to bring in an incremental volume of over 250,000 to 300,000 vehicles in FY2024, say people in the know.

Due to lack of SUV options, Maruti Suzuki's market share had slipped over 500 to 800 basis points to about 41-42%. With sales of 10,67,282 passenger vehicles in April-November, Maruti Suzuki currently has a market share of 42.62 percent. Now, with its entry into the midsize SUV market with the Grand Vitara and the launch of the all new Brezza, the company has improved its SUV market share which in the April-October 2022 period was 17 percent.