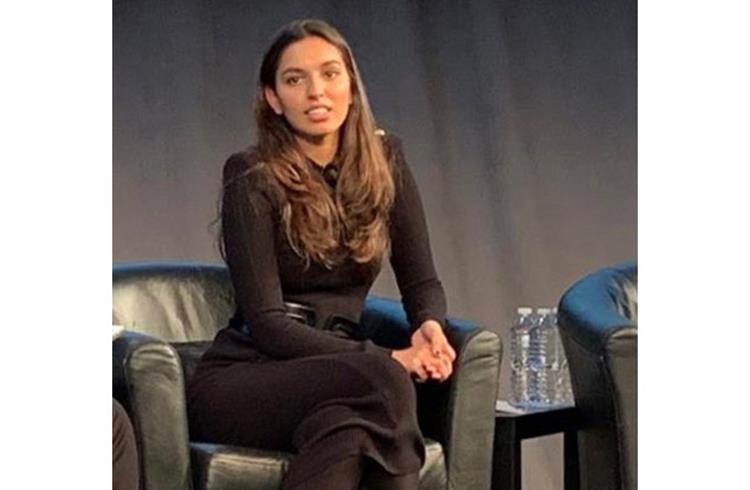 The proposal was set to be taken up for discussion at the board meeting scheduled to be held this week, said people in the know.

Manasi’s elevation shows the immense faith Japan’s largest automaker Toyota Motor Corporation has in the Kirloskar family as a strong joint venture partner. In a short span of time following the sad and untimely death of Vikram Kirloskar on November 29, 2022, the company first inducted his daughter in some of the group companies like Toyota Industries Engine India (TIEI), Kirloskar Toyota Textile Machinery (KTTM), Toyota Material Handling India (TMHIN), and Denso Kirloskar Industries (DNKI). And now, Manasi is being seen as a worthy successor as Vice Chairperson.

In an official response Toyota Kirloskar spokesperson confirmed the development and said “Upon the untimely & unfortunate passing away of Mr. Vikram S. Kirloskar, former Vice Chairman- Toyota Kirloskar Motor (TKM), Manasi Tata will be taking over as Vice Chairperson, TKM, post the completion of required procedures to be finalized at the next TKM Board Meeting planned  in January 2023. Manasi Tata is already a Director on the Board of TKM. She is deeply committed to take forward her father’s vision and dream, contributing towards accomplishing national goals. She also remains dedicated towards keeping up the strength of the partnership with Toyota and the relationship that has grown stronger over the years.”

A fifth-generation scion of the Kirloskar empire, Manasi is a graduate from the Rhode Island School of Design and is trained in the Toyota manufacturing processes and Japanese work culture. Deeply involved with environmental, social, and governance (ESG) concerns, Manasi Tata is committed to taking forward her father’s vision of accomplishing national goals and maintaining relationships with various stakeholders that have grown stronger over the years.

This development happens at a time when the Indian subsidiary of Toyota Motor has posted its best ever sales in a decade in 2022 and is set to play a much bigger role not only in the domestic market but also as a key sourcing supplier for the Japanese automaker’s global operations.

Welcoming Manasi on the new position, Masakazu Yoshimura Managing Director and Chief Executive Officer (MD and CEO), Toyota Kirloskar Motor said: “As a young business leader, Manasi brings with her inclusive thinking and a people centric outlook that are critical in our pursuit of excellence across all areas. This, along with her sharp understanding of the Indian auto industry will further strengthen TKM’s commitment towards delivering ‘Mass Happiness to All’.”

Commenting on her new role, Manasi said “I’m excited to enrich my journey with Toyota Kirloskar Motor. I am confident that with my personal belief of putting people first we will continue to create the best value not only for customers but also for the entire system from suppliers to dealers.”

(The story was first published on 18th January – it was updated on 19th January post the official announcement.)